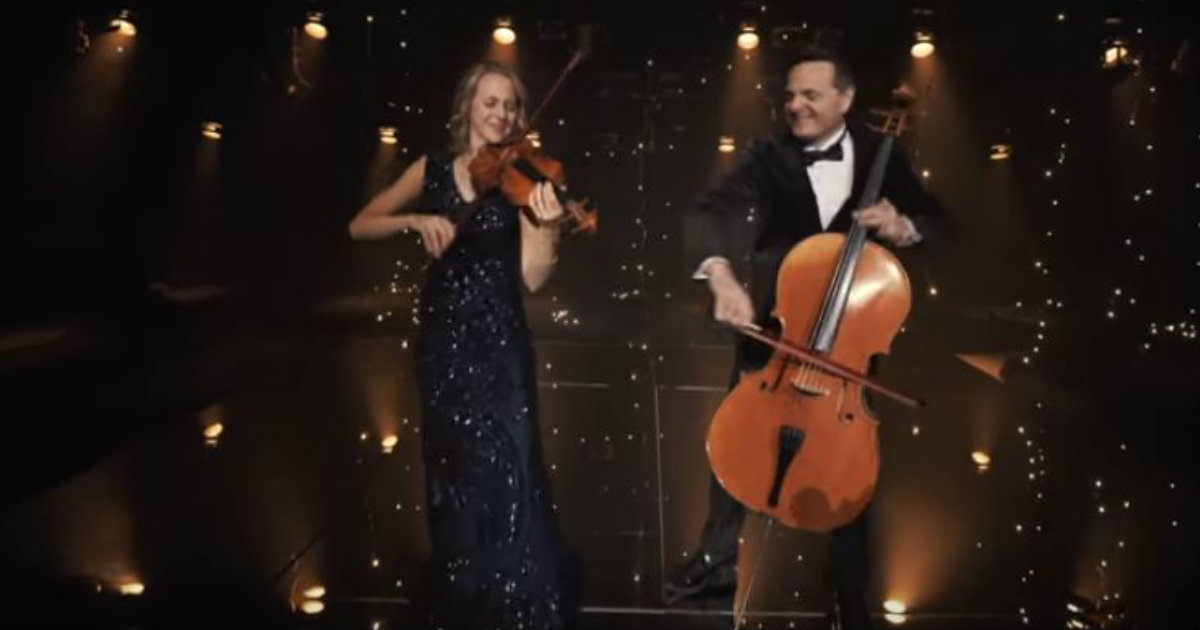 Husband And Wife Duet To ‘Rewrite The Stars’
Read Article »

A talented animal service officer played music for a bunch of homeless dogs and the way that they responded was unbelievable! You have got to see what happened. 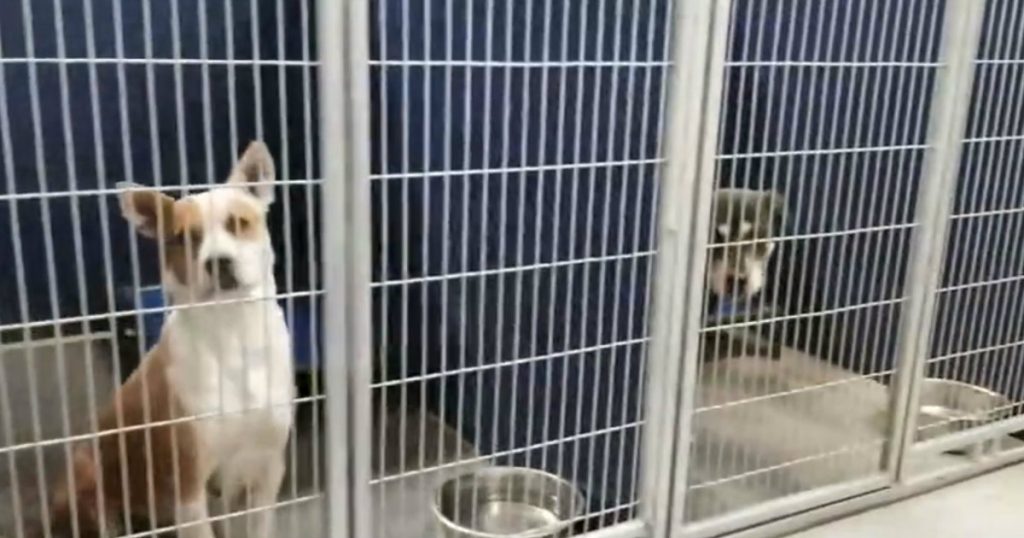 There was a lot going on in the animal shelter. A rowdy bunch of homeless dogs was in their kennels waiting to be adopted. Some of the doggies have been in the shelter for so long, so they are anxious and excited, and they can't help but let it out in a barking fit. And when one dog barks, the others join in. 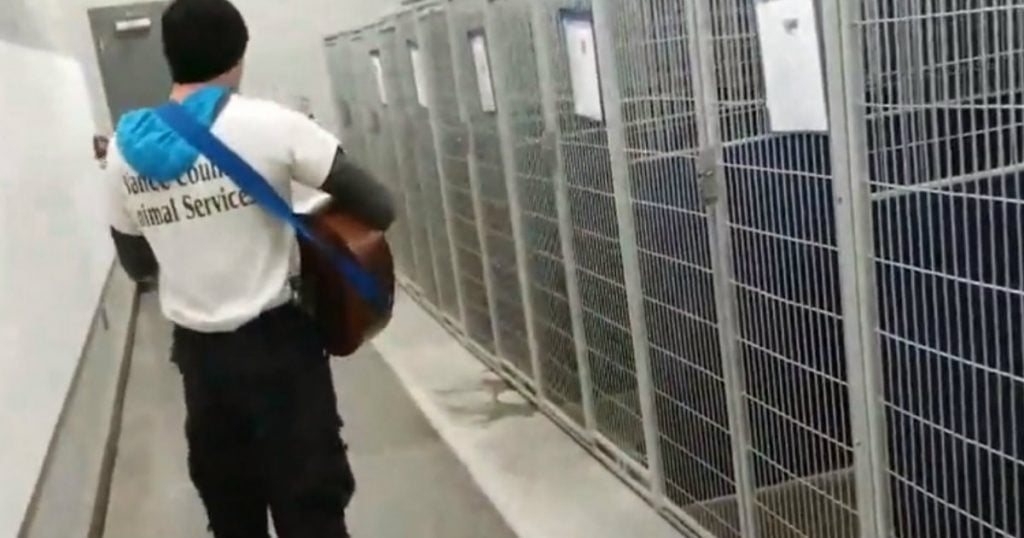 RELATED: Dog Begins To Sing When His Owner Played The Piano

So, it was a ton of chaos and noise. But a talented animal service officer, Chad Olds had just the trick to help soothe his furry friends. He grabs his guitar and begins to play a gentle tune and sing a song. 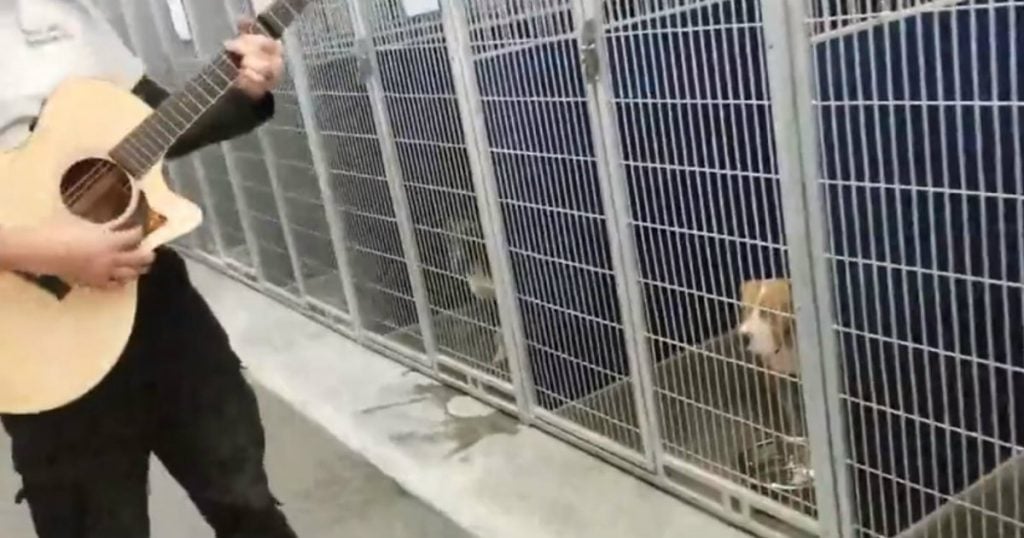 As he is making music for the dogs, they gradually settle down and listen to him play. They were so at peace and you can see it by the way that they wagged their little tails when Chad walked passed their cages. He continued to sing and strum his guitar until every dog was at peace. Chad clearly knew what he was doing, because his plan worked perfectly!

YOU MAY ALSO LIKE: Couple Plays The Guitar At The Same Time And It Is Amazing