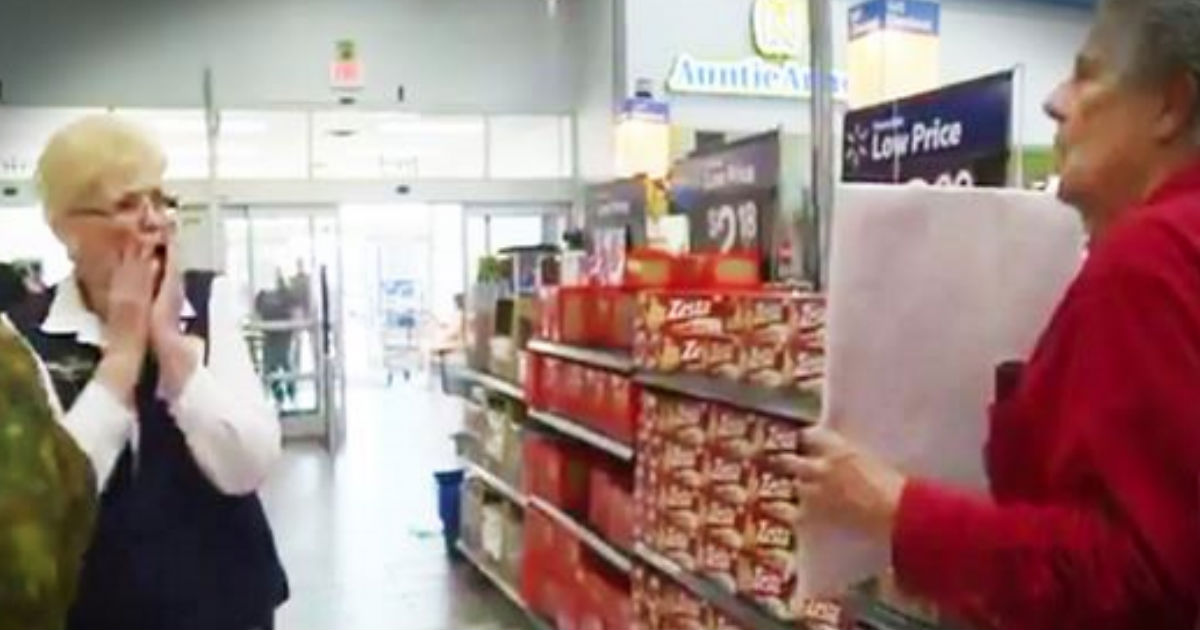 A child shall lead them.

Have you ever considered writing a letter to yourself today but to be opened and read by yourself 10 or 20 years down the road? I’ve heard of people doing it and I always thought it would be really interesting to hear & see what I thought was important in the past or what I had hope to study or become. This is exactly what Taylor Scout Smith of Johnson City, TN did years ago. But tragically and unexpected, Taylor, a student at Liberty Bell Middle School, passed away recently from complications with pneumonia. She leaves behind a heartbroken family.

Wednesday night, friends and family of 12-year-old Taylor Scout Smith gathered to celebrate her life, but her impact is being felt around the world.

“Initially it’s shock, and waves of depression, and hoping that it’s not real, and hoping that every time you take a nap or go to sleep you find out it wasn’t real,” Taylor’s Dad Tim Smith said.

On January 5, 2015, Tim and Ellen Smith were faced with a reality no parent can ever prepare for.

“If it’s God’s time, it’s God’s time, and he loved her more than we could ever love her. So much so that he said ‘come on.'” Smith said. “A lot of people are probably wondering why it’s so easy for a father whose just lost his daughter to say something like that, to not curse God, to not hate God, the only thing I can say is that right now it’s easy for me to trust God because my baby girl trusted him.”

Through this time, the Smith family has said, “friends have filled their hearts with joy telling them stories about Taylor.”

“You see all the other things that she’s done that you didn’t know about, things at youth group, things at school, things where she just touched people’s lives in ways that are unbelievable,” Smith said. “I’m more determined now to find what God’s will is, and right now you’re even seeing a glimpse of what God’s will is, all the people that are being touched by what’s going on, you know if even that changes the course of someone’s life I know Taylor would say it’s worth it.”

“She’s just a perfect example of what it is to love God and to love people,” Smith said.” She showed me how God loves, she didn’t see anything on the exterior she only saw the inside and what was best about you.”

Taylor’s Mom and Dad have been going through boxes from her room, filled with poems, journals and letters of encouragement she’d written to people but hadn’t given them yet.

One of those letters is to someone who will never get to open it.

“To be opened by Taylor Smith on April 13, 2023 only unless said otherwise,” Smith read from a letter written by 12-year-old Taylor just months ago to her 22-year-old self.

The letter reads, “Dear Taylor, how’s life? Life is pretty simple 10 years in your past, I know I’m late for you, but I’m writing this early, so congratulations on graduating high school, if you didn’t, go back and keep trying, get that degree...Do you have your own place yet? If we’re in college what are we majoring in? Right now I want to be a lawyer.”

The letter goes on with words of wisdom and advice beyond her twelve years.

The last line reads, “Well, I think that’s all, but remember it’s been 10 years since I wrote this. Stuff has happened good and bad, that’s just how life works and you have to go with it.”

Advice she intended to look back on, advice her parents say now keeps them looking forward.

Father, God, we lift up to you the Smith family. We ask that you protect their hearts during this time of loss. Be with their friends and family as they reach out to comfort them. May you use Taylor’s life as a blessing for others. AMEN.

Through generous donations, the cost of Taylor’s funeral was paid for. Hosanna Fellowship Church is accepting donations for Taylor’s memorial fund. To find out more or to donate you can call the church office at (423) 477-0774.