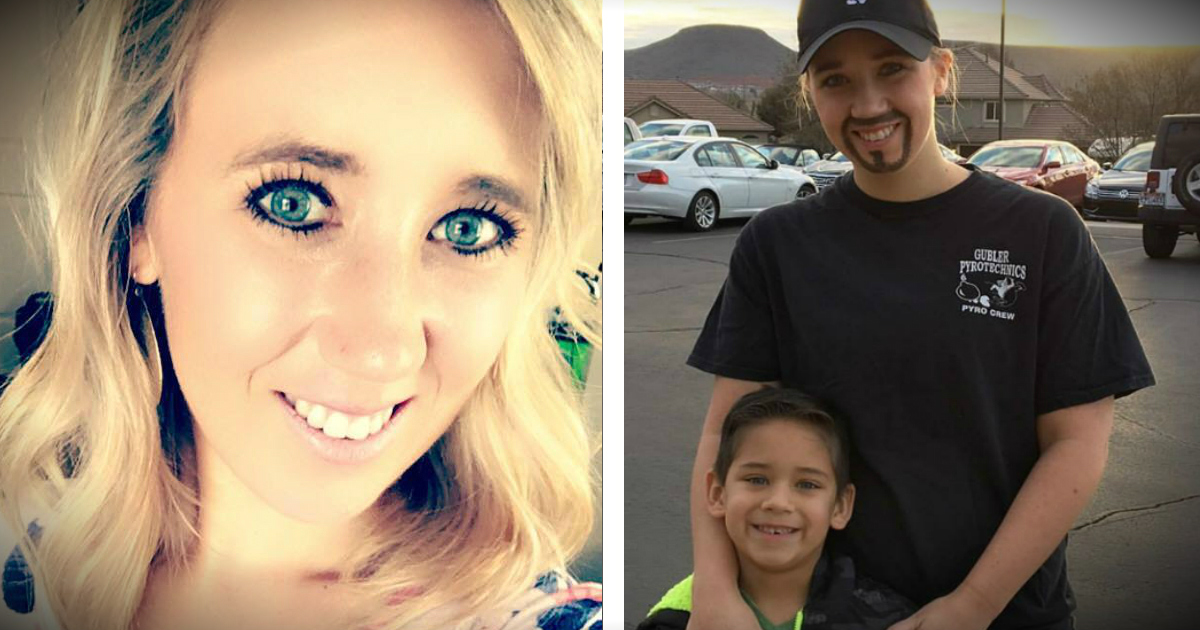 Most teenagers have their whole lives ahead of them. But 19-year-old Jessica Sharman of England, who suffers from frontal lobe epilepsy, is starting hers all over again. A particularly bad series of seizures caused amnesia, which completely erased her memory. Suddenly, everyone was a stranger to Jessica. Her parents, the man she loved — even her own reflection!

After being diagnosed with frontal lobe epilepsy, Jessica and her family learned how to deal with the seizures. It just became part of her life. Then, on March 3rd, all of that changed.

Jessica was riding the Tube, London’s underground railway, with her boyfriend, Rich, headed to work. Suddenly, an epileptic episode hit. But this time it was much worse than ever before.

"I didn't know what was going on – momentary amnesia was normal for me after seizures,” Jessica explained. "But an hour or so later I saw this woman running towards me I had no idea who she was. It was my mum – and I just stared at her blankly."

The series of seizures caused amnesia so severe it completely wiped out every memory Jessica had. She didn’t recognize her parents. . . she didn’t even know her own name.

“I had no idea what I looked like so I had to examine my reflection to check the person in the photos matched before agreeing to get in the car. Sensing my fear, Mum put a reassuring hand on my knee. I shrugged her off. The gesture felt too intimate from a stranger.”

It was heartbreaking for those close to Jessica, and absolutely terrifying for Jessica herself.

“My world fell apart that day,” she said. “I was faced with strangers claiming to be family, telling me things about myself that meant nothing to me. I felt so alone with no idea of my personality, my strengths and weaknesses, or my likes and dislikes.”

Among those strangers was Jessica’s boyfriend, Rich. He’d been with her when the seizures hit. He’d carried her from the Tube to her office, where he called for help. And now, not only did Jessica not recognize him, she was scared of him.

"They left me alone with him and I hated it. He was a stranger to me,” Jessica recalled.

But Rich refused to give up. He was by Jessica’s side as she recovered. He took her to their favorite places. Rich reached for Jessica’s hand, even though she pulled away.

But without her memories, the romance seemed dead to Jessica. Two weeks after the seizures, she tried to break it off.

“I saw no way it could work,” Jessica explained. “To me, he was still a virtual stranger. He was devastated and adamant we could get back what we had. Seeing how passionate he was convinced me that he must care for me, so I agreed to date him, but made no promises."

As time went by, Rich stole Jessica’s heart all over again. Nearly a year later, their relationship is even stronger the second time around. 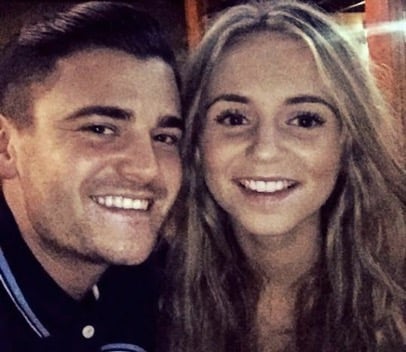 “He practically lives at my house now and our relationship is going from strength to strength,” Jessica said. “I feel so lucky that he knew me well enough to stand by me even when I thought of him as a stranger.”

RELATED: Husband lovingly talks about why his wife with dementia slips her hand under his shirt

Looking To The Future

After analyzing the impact of the seizures, doctors guessed Jessica’s memory would take six months to come back. . . if it returned at all.

"It also meant there was a 50 per cent chance I could lose my memory again in the future. I was horrified,” she said.

After six months, Jessica still couldn’t remember anything before the series of seizures. More months passed by, and try as she might, still nothing.

“It's hard to explain the loss I feel at essentially losing 19 years of experiences,” she said. “I try not to dwell on it because that won't get me anywhere – the same way that worrying about my memory going in the future won't help anything.”

Jessica knew she could live in fear over the possibility of losing more of her memory. Or she could choose to focus on the positive.

“At work, I still have days where I forget things in the short-term, like who I've just spoken to on the phone or why I went into a room,” she says. “But I have recovered a life for myself with the help of my family and, of course, Rich.”

And rather than focus on what she’s lost, Jessica looks ahead.

"For now, I want to focus on creating new memories," she said.

Jessica’s words are sound advice for all of us. The past is done and the future isn’t guaranteed. So, let’s focus on doing our best in the here and now!

"No man shall be able to stand before you all the days of your life. Just as I was with Moses, so I will be with you. I will not leave you or forsake you." Joshua 1:5

YOU MAY ALSO LIKE: Former Taxi Star Marilu Henner Is 1 Of 12 People With This Rare Brain Condition