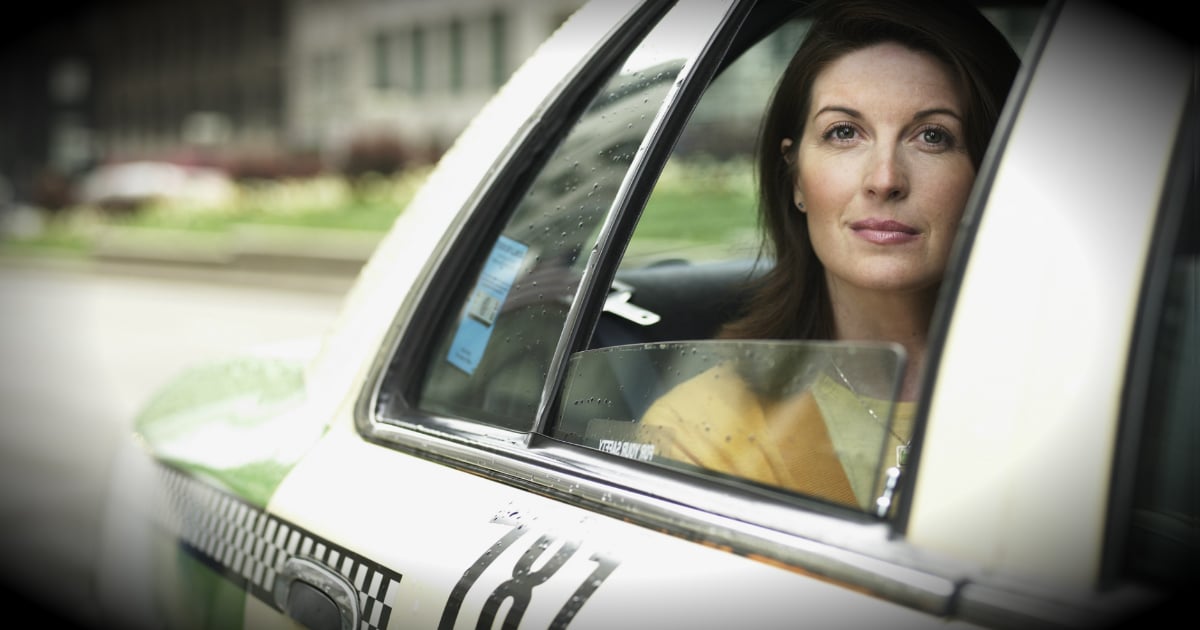 A Stranger Handed Her Fifty Dollars And An Address
Read Article »

During Jesus’ time on earth, He loved using profound parables to teach important lessons. There’s currently a modern day parable circulating across the Internet in which a wealthy father takes his son to a poor farm in the country with the intention of teaching his son to value their wealth. But to his surprise, his son’s eye-opening response to this exercise turns the tables completely! 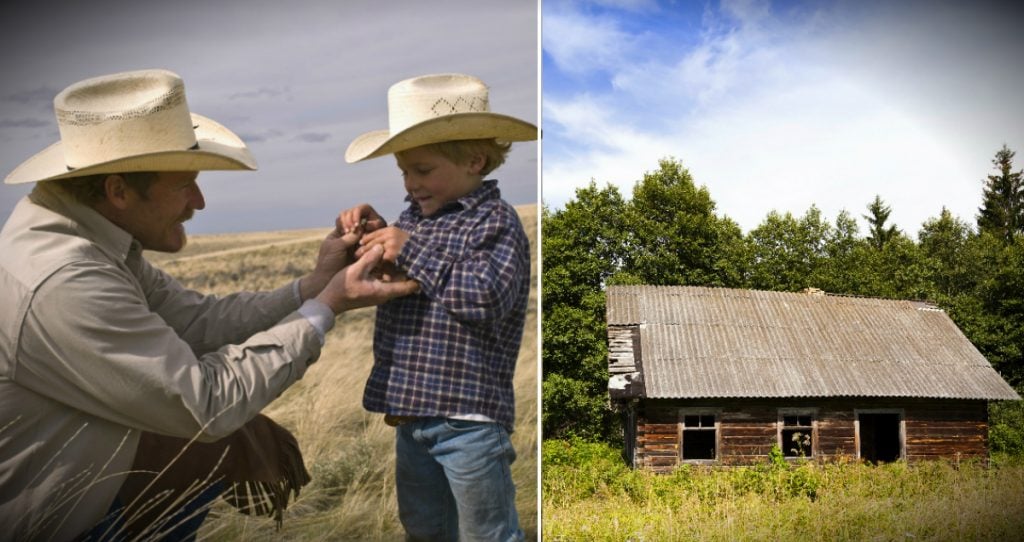 “Whoever loves money never has enough; whoever loves wealth is never satisfied with their income. This too is meaningless.” Ecclesiastes 5:10 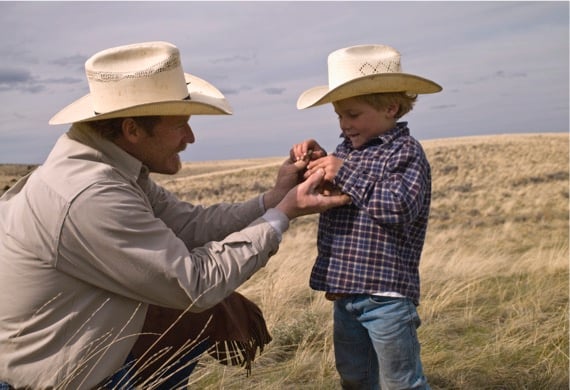 One day a very wealthy father took his son on a trip to the country for the sole purpose of showing his son how it was to be poor. They spent a few days and nights on the farm of what would be considered a very poor family.

After their return from the trip, the father asked his son how he liked the trip. "It was great, Dad," the son replied.

"Did you see how poor people can be?" the father asked. "Oh Yeah," said the son. 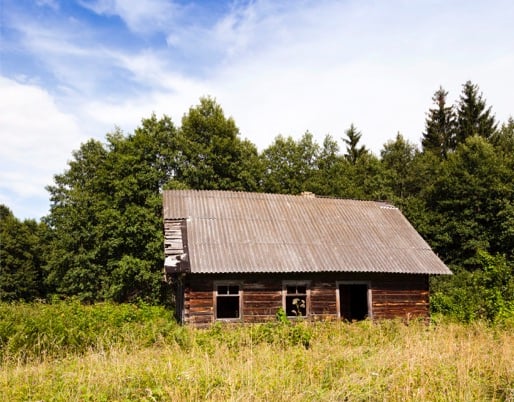 "So what did you learn from the trip?" asked the father.

RELATED: A father leaves his son in the middle of the woods to teach him an important lesson 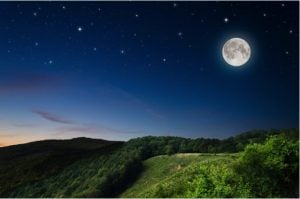 “Our patio reaches to the front yard and they have the whole horizon. We have a small piece of land to live on and they have fields that go beyond our sight. 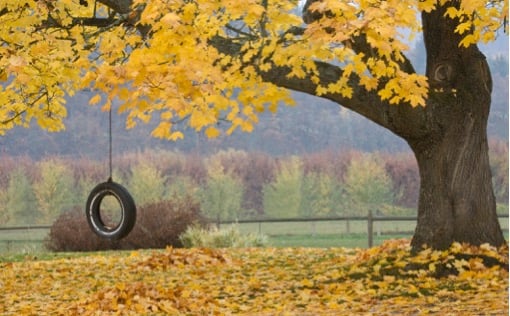 We have servants who serve us, but they serve others. We buy our food, but they grow theirs. We have walls around our property to protect us, they have friends to protect them." 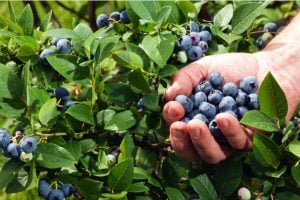 The boy's father was speechless. Then his son added, "It showed me just how poor we really are."

RELATED: Girl who refuses to marry a man who is ‘too poor’ learns a valuable lesson 10 years later

Too many times we forget what we have and concentrate on what we don't have. What is one person's worthless object is another's prize possession. It is all based on one's perspective.

Sometimes it takes the perspective of a child to remind us what's important.

Isn’t it incredible how the wisest words can sometimes come from the mouths of babes?!? The son taught this wealthy father a crucial lesson of true contentment. Worldly possessions have no lasting value. Rather, God wishes for us to focus on the eternal treasures He has in store!

“Keep your lives free from the love of money and be content with what you have, because God has said, "Never will I leave you; never will I forsake you." Hebrews 13:5

Here’s another modern day parable about a rich woman who helps a homeless man for this amazing reason! 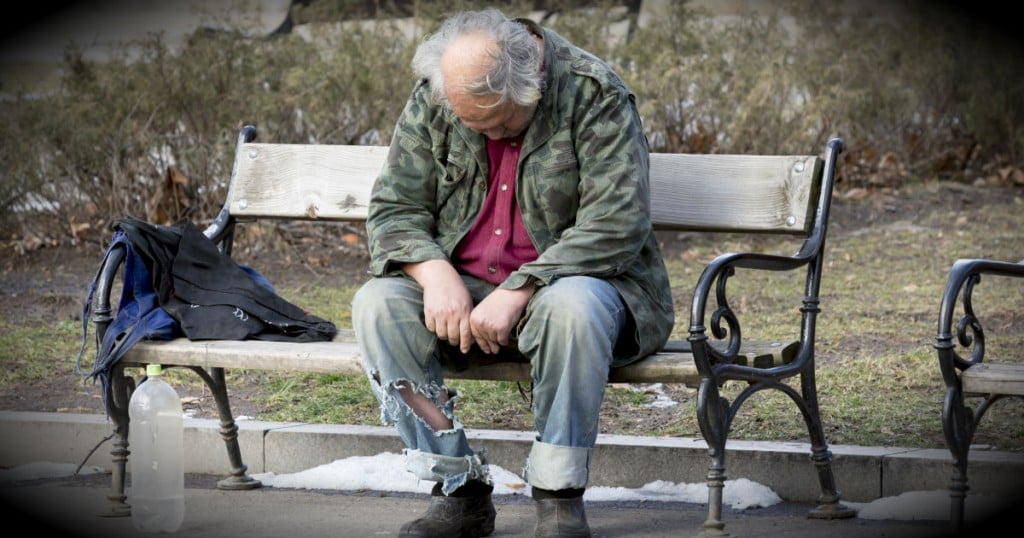