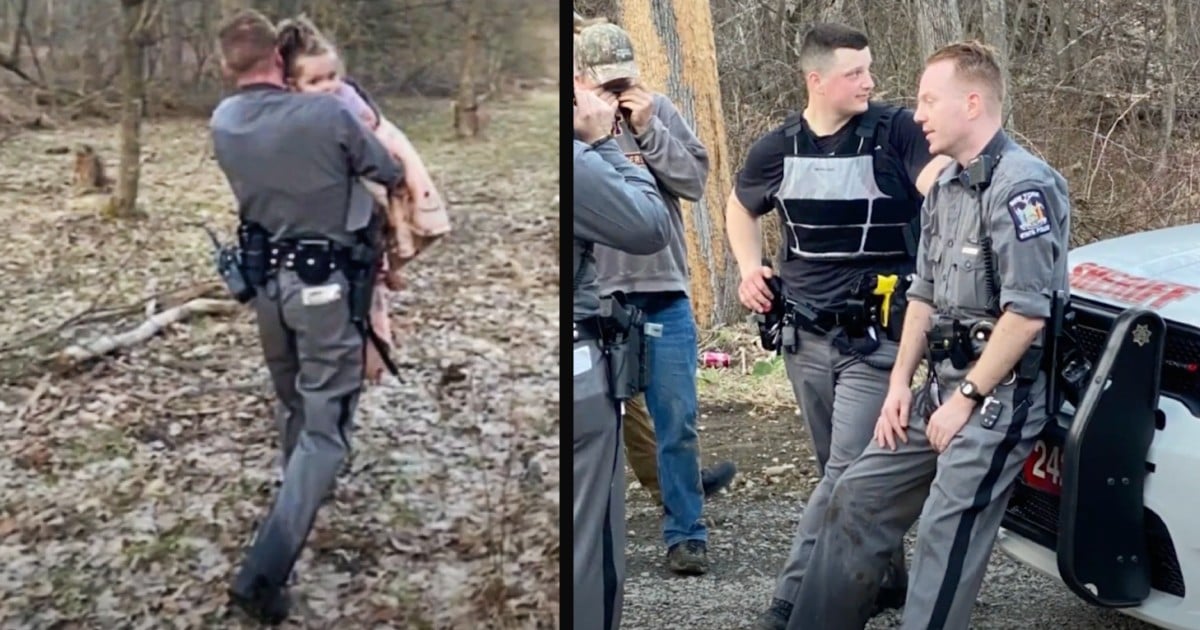 A woman gives birth at 57, and this miracle mom couldn't be more grateful. When you read Barbara Higgins' story, you'll be amazed.

Barbara lives near the Boston area with her 65-year-old husband, Kenny Banzhoff. They were blessed to have had a daughter together when they were younger.

But five years ago, their 13-year-old child passed away due to an undiagnosed brain tumor.

After they lost their daughter to cancer, Barbara and Kenny were left missing someone in their life who they never expected to lose. Understandably, they grieved and felt the loss deeply. No parent ever wants to go through the pain of burying their child.

And now with a suddenly empty nest, Barbara started to dream of having another child. Despite her grief, she felt the tug to give birth to another child, and these feelings came to her in the form of dreams.

"I started having these dreams that I wanted to have a child, and I thought, ‘OK, Barb, that's a little crazy,’" she shared.

“It began shortly after the death of my daughter Molly, so my immediate reaction is I’m losing my mind, I’m sad, traumatized and all,” she said. “But the dream was pretty consistent, and it was just about the process of having a baby, that I’m supposed to do this, and sometimes the voice in my dream would call me ‘Mommy,’ Barbara continued.

She considered the consequences of having a child that late in life. But ultimately she came to a realization that none of us has any assurance as to how long we have on this earth. "Nobody gives birth to a baby and knows with any certainty that they will be alive to see that baby grow up," Barbara added.

“I don’t know how I will be in 10 years, but how will you be in 10 years? And why should Jack not get to be alive because I’m old?” Barbara questioned.

They waited until they found a clinic willing to treat women her age. After they did, a miracle happened for these two.

"We've beat the odds," Kenny shared. "I'm so proud of her, she's been a trooper through the whole thing."

Barbara has a great attitude about raising a newborn in her late-fifties and doesn't worry about the people who may question her choice. “Actually in many ways I think it’s easier,” she said. “I don’t have such big expectations. I’m not concerned about external judgments and factors.”

Doctors credit Barbara's healthy, active lifestyle and great genes with her successful pregnancy. Apparently, she was lifting weights until she went into labor. And then, she gave birth to her baby boy.

"He's a little boy on the planet, and he gets to live a life."

This story echoes what happened to Sarah in the Bible! Abraham's wife, Sarah was thought to be barren, but God promised she would be a mother of nations. She remained childless until she was in her 90s!

YOU MAY ALSO LIKE: Successful Pregnancy After 18 Miscarriages & Over $100k in IVF is Gift for Mom about to Give Up

“God does indeed provide, maybe not when we want, or how we want, but definitely in the way He thinks is best. Why? He loves us” Psalm 8:3-4

LISTEN: Parents Of 4 Step In For Boy After Hearing His Heartbreaking Shaken Baby Syndrome Story Story Behind the Secret Inscription Only 3 People Know on Wedding Ring of Queen Elizabeth