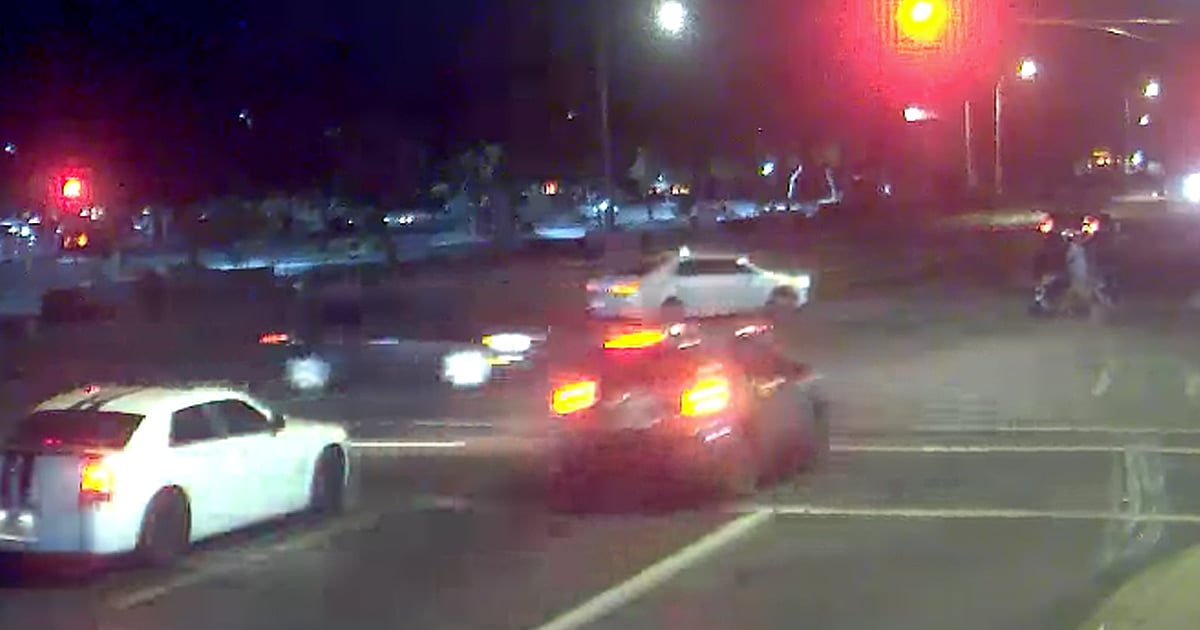 A successful pregnancy after 18 miscarriages probably felt impossible to Louise Warneford. She and her husband had spent more than 16 years and $100k in IVF trying to become parents. But just as they were ready to give up, God sent them a miracle!

Spending more than 16 years and $100,000 (£80,000) only to experience heartbreak after heartbreak wasn’t easy. But Mark and Louise Warneford like to share their inspirational story of successful pregnancy after miscarriages to help encourage others to never give up.

Hope For Pregnancy After Miscarriages

Like many married couples, Mark and Louise Warneford of the UK wanted to start their own family. But they never imagined how challenging and emotional the journey would be.

Try as they might, the couple just couldn’t seem to have a successful pregnancy. The multiple miscarriages were devastating. And at times, Mark, who is 6 years Louise’s senior, urged his wife to stop the in vitro fertilization (IVF) treatments. He feared the emotional toll was too great.

But Louise simply refused to give up. Something just told her she was meant to have a baby.

“No matter what I went through, that yearning to be a mother, to nurture a child of my own, never went away,” she says. “I couldn’t accept that I would never experience it.”

When we ask God for something, He usually gives 1 of 3 answers: yes, no, and wait. It would be easy to look at Louise’s struggle to conceive and believe God was saying “no.”

But Louise trusted her calling to become a mom. And her perseverance proved He was actually saying “wait”!

A Long Journey Of Heartache

When Louise and Mark met in 1999, Mark was divorced and already had 2 daughters. He’d also had a vasectomy. So, the couple turned to fertility specialists to make their dreams of starting a family together come true.

After a few attempts and at 34 years old, Louise became pregnant.

“I was absolutely ecstatic, thinking everything I’d ever wanted was happening,” she recalls.

But at the 12-week ultrasound, she learned she’d suffered a miscarriage.

“I was devastated,” Louise explains. “It’s difficult to explain the sense of loss you feel with a miscarriage. It’s not like any other grief. . . Mark tried to comfort me, as he did every other time after that, but I felt very lonely.”

After continued losses, the couple turned to IVF, which is more expensive. Louise hoped this new method would give her a successful pregnancy after so many miscarriages. But sadly, she experienced the same results.

Louise kept conceiving, only to suffer miscarriage after miscarriage. She and Mark even tried a third type of fertility treatment using donor embryos donated to the clinic by couples who’d had successful IVF. They got the same results.

Finally, after her 18th miscarriage and at age 42, Louise gave up.

“I’d gone through the entire spectrum of fertility treatments and none of them had worked,” she says. “I knew I wasn’t just unlucky. It was pushing me to the brink. I could imagine no joy for myself. I couldn’t take any more.”

This could have easily been the end of the story for Mark and Louise Warneford. But despite all of her miscarriages, something kept telling Louise she was meant to be a mother.

Unable to move past all of their failed attempts, Louise started doing some research. She came upon work by fertility specialist Dr. Alan Beer. He talked about how some women’s natural killer cells (NK cells), responsible for attacking cancer cells and viruses, sometimes attack pregnancy, too.

Convinced this was her issue, Louise found a local fertility expert able to treat the problem.

By now, Louise had endured 18 miscarriages and spent thousands upon thousands of dollars in fertility treatment. But she was determined to give it one more try.

“I was very cautious because I knew I couldn’t cope with being devastated again,” Louise says. “But I was 47 and I said to Mark, ‘I need to give it one last try before I’m 50.’ “

To her amazement, the wait was over. Louise experienced a successful pregnancy after 18 miscarriages and nearly 2 decades of trying!

Louise Warneford’s pregnancy with her son, William, was truly a labor of love. She suffered from high blood pressure and problems with blood flow to her placenta. Fears of losing her baby plagued her throughout. She even delivered William early at 37 weeks.

But God is good and the couple’s miracle baby came into this world happy and healthy!

The trauma from all of her miscarriages and heartbreak continued to plague Louise for a while after William’s birth.

“I had terrible nightmares about something happening to him, which my doctor said were a symptom of post-traumatic stress syndrome from everything I went through,” she says. “I barely slept at the start, because I couldn’t stop watching him.”

But eventually, the reality set in that after all the years of waiting, William was her miracle baby. He was God’s answer to Louise’s prayers.

“He’s our gift and I’m just so thankful he finally arrived,” she says. 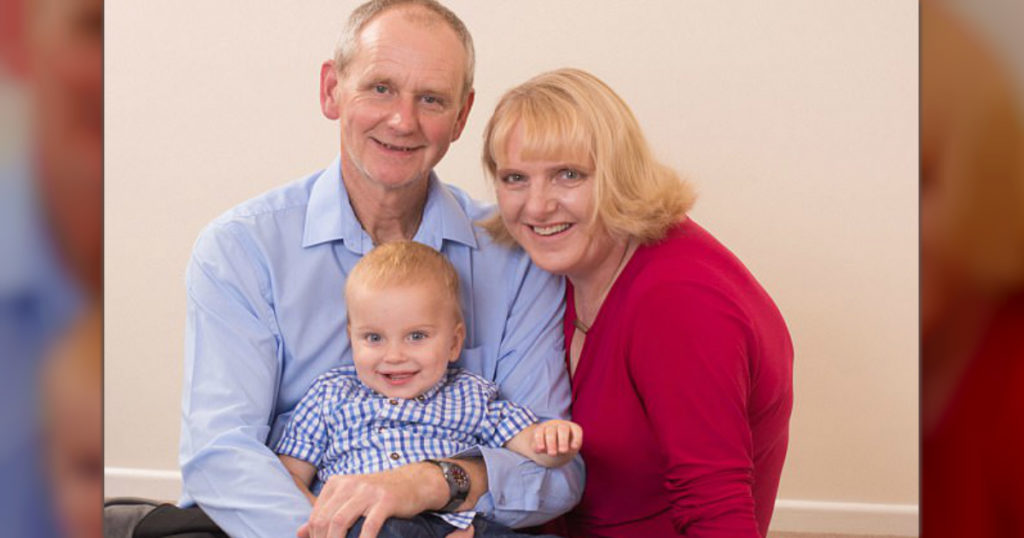 With Louise being 49, many mistake 16-month-old William for Louise’s grandson rather than her son. But it doesn’t bother his overjoyed parents one bit.

“He means the world to us,” Louise says. “I’d reached the point where I thought I’d never become a mother, but finally, all my hopes and dreams have come true and I couldn’t be happier.”

YOU MAY ALSO LIKE: Husband Has Best Reaction To News That He's A Daddy-To-Be

A successful pregnancy after so many miscarriages seemed against all the odds. And that’s why Mark and Louise Warneford are sharing their inspirational story. They want to bring hope to others facing challenges — to inspire them to never give up!

"With man this is impossible, but with God all things are possible." Matthew 19:26