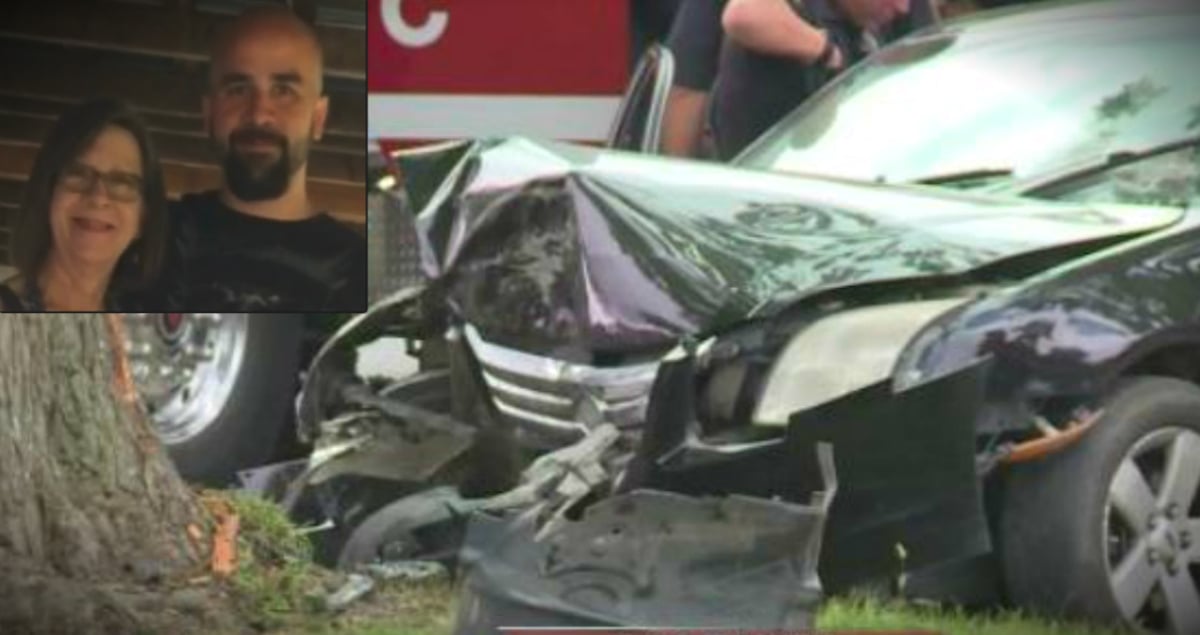 How One Wrong Number Saved A Life

Have you ever made a “mistake,” only to realize later that God had a special purpose behind it? That’s just what happened when Bonnie Smith accidentally pressed a 7 instead of a 3 when making a phone call. And as it turns out, that wrong number wound up saving an 85-year-old woman’s life! 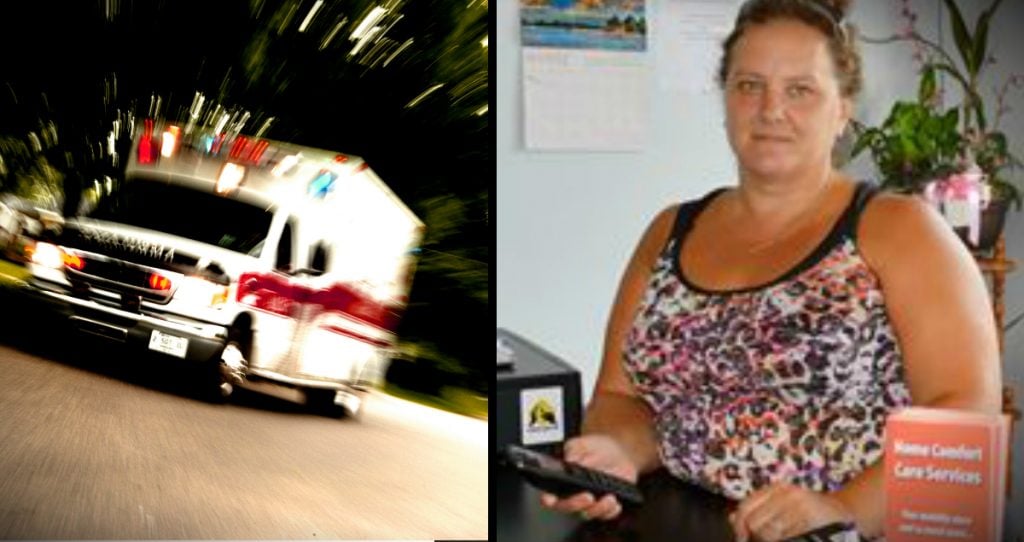 Bonnie was working at her store, Home Comfort Care Services, when she picked up the phone to check on a product. It’s a phone number she dials nearly every day, but on this particular day Bonnie unknowingly hit a wrong number. 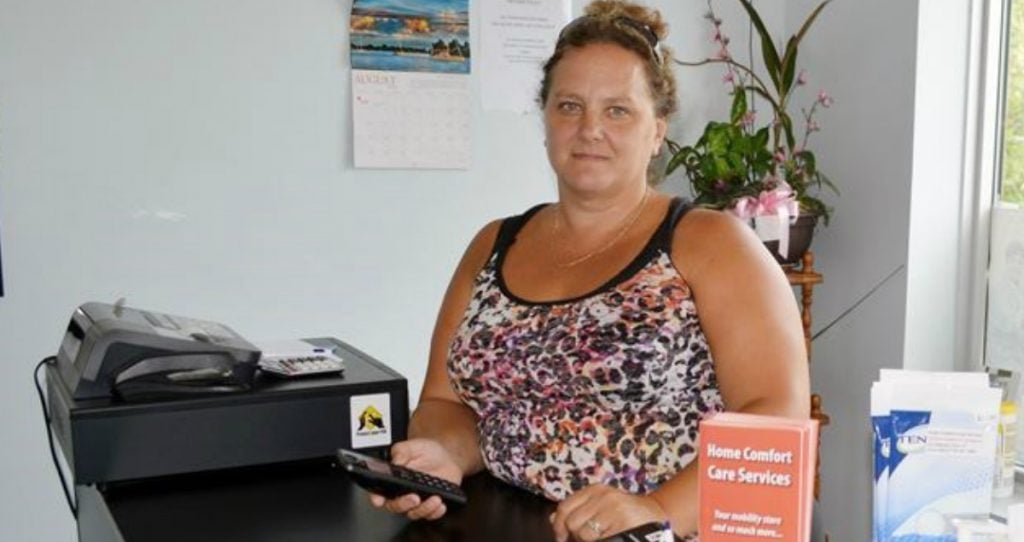 And once the call connected, it became clear that there was a divine purpose behind the slip of her finger!

Bonnie’s call was answered by 85-year-old Eileen Barnhart. And as Bonnie started to explain how she must have misdialed, Eileen asked with a trembling voice,

RELATED: A cat saved his human by calling 9-1-1

Eileen, who lives alone, had been at the window when she started to feel odd. She found out later that the strange sensation was a stroke. She’d fallen to the floor, but the ringing of the phone briefly pulled her out of the stroke-induced daze. She was able to use a chair to pull herself and answer the phone. 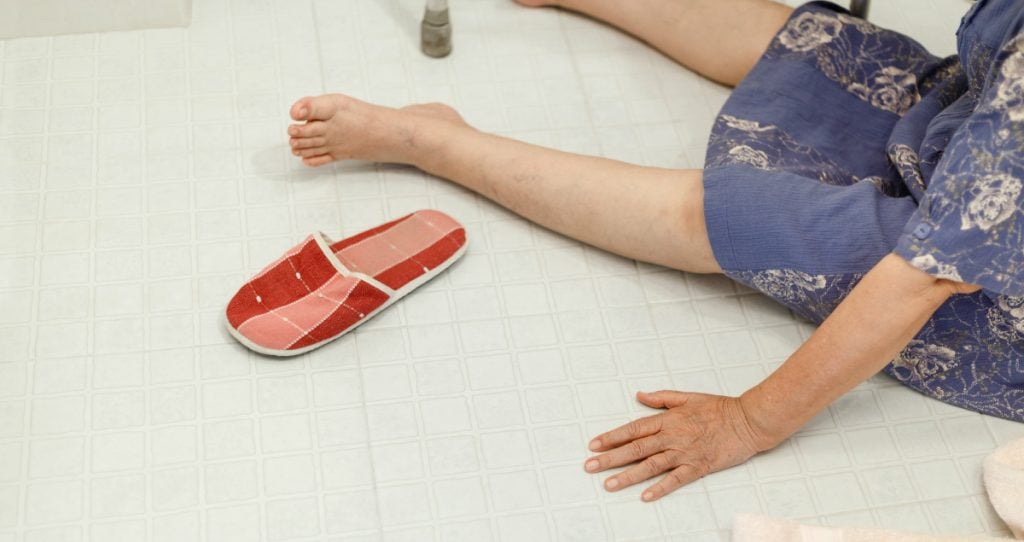 As soon as Bonnie realized Eileen was in trouble, she went to work at getting help. She went online to research Eileen’s number, which allowed her to find the woman’s address. She then called 9-1-1. Paramedics were dispatched immediately and took Eileen to the hospital straight away.

The timing of Bonnie’s call and reaction was critical in saving Eileen’s life.

"The amount of time from when a patient first experiences the signs of stroke to when they arrive at hospital directly influences recovery, with the goal being to make this time as short as possible," a report from the Heart and Stroke Foundation cites. "For every minute delay in treating a stroke, the average patient loses 1.9 million brain cells." 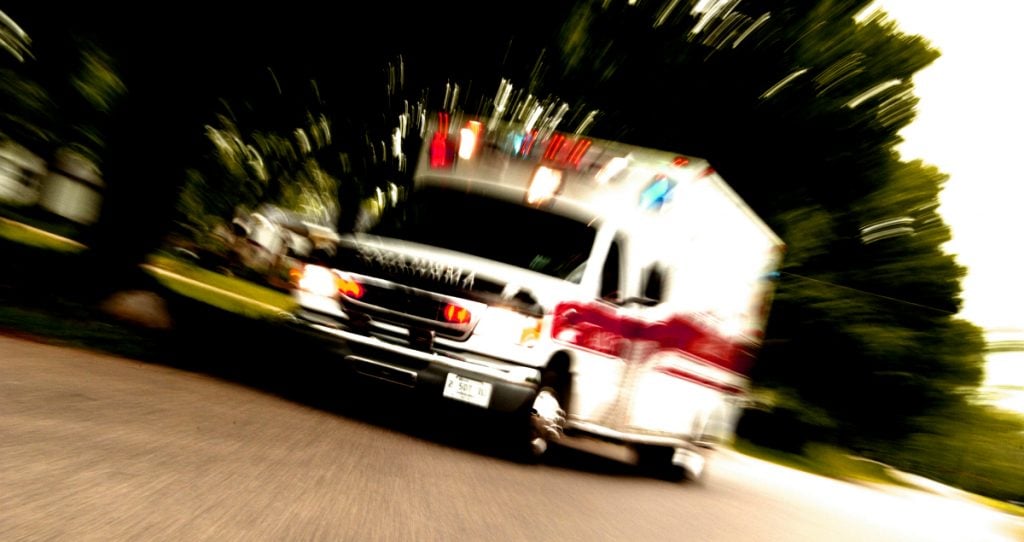 And considering the 85-year-old lives alone, that most certainly wouldn’t have been the case had Bonnie not dialed the wrong number.

"It was so coincidental, but I don't think it's a coincidence," Bonnie said. "It's divine intervention."

RELATED: Divine intervention and a 911 operator saved a kidnapped woman

Eileen spent a month in the hospital, and is now in a nursing home finishing up her recovery. While she still has some bad days, on the whole Eileen says she feels all right.

And if any doubt remains that a divine Hand played a part in this, here’s another piece of the puzzle that seems too perfect to be mere coincidence. Bonnie’s store sells medical equipment like wheelchairs, walkers, stair lifts, etc. This has given her 20 years of experience working with patients with all different types of illnesses.

"A lot of people I told this story to said they would've just hung up when they realized they'd dialled the wrong number,” Bonnie said. “But when you work in this field, it's about being open to helping people."

I don’t know about you, but that sure sounds like divine intervention to me!

“May the LORD answer you when you are in distress; may the name of the God of Jacob protect you.” Psalm 20:1

This heroic little girl says it was divine intervention that led her to THIS in her backyard! 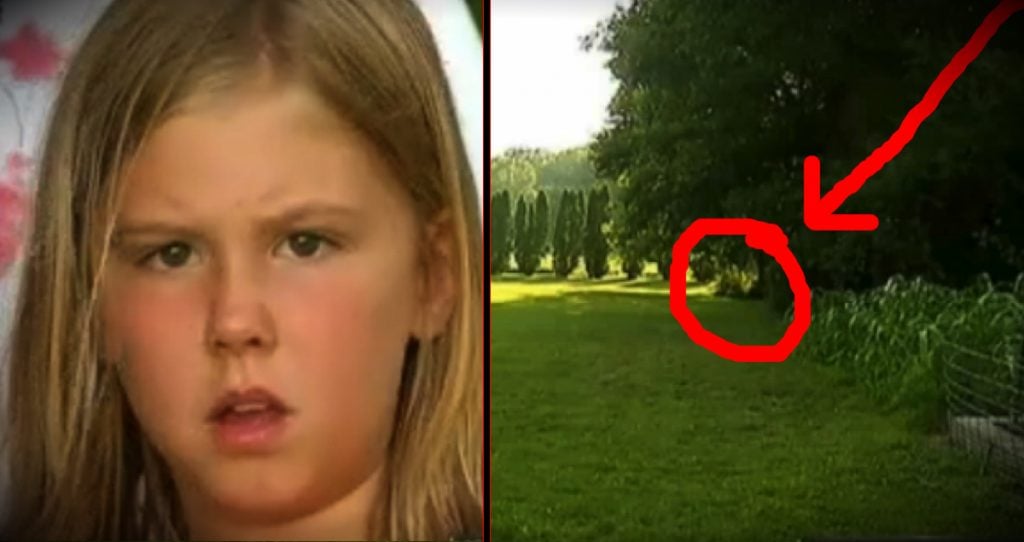