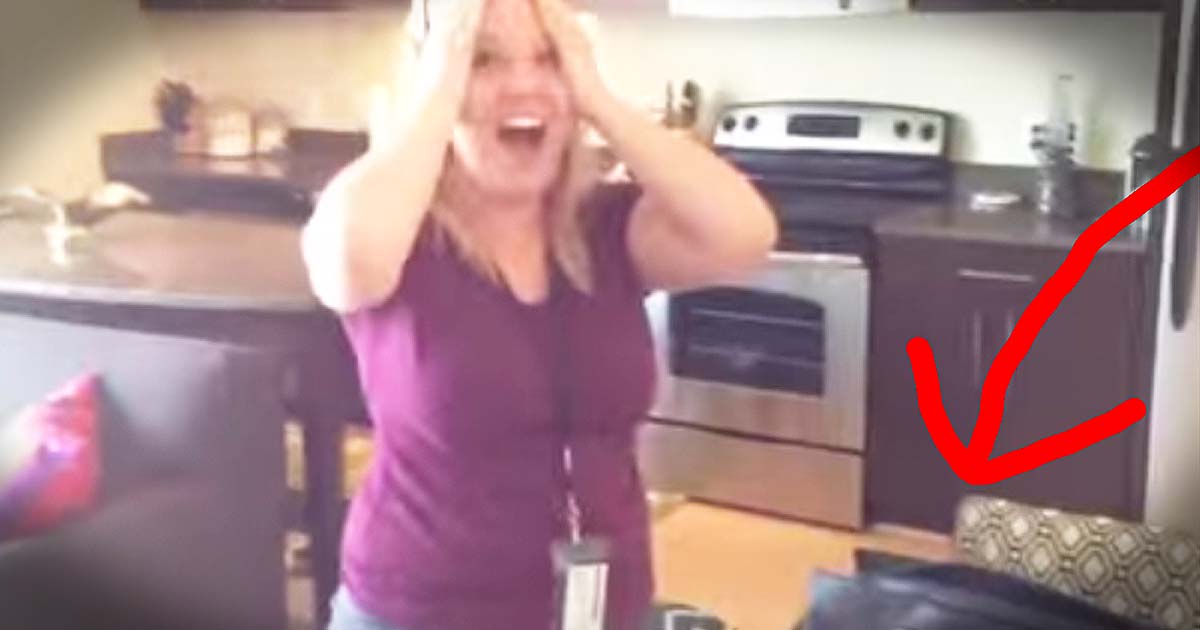 Birthdays are supposed to be special. But unfortunately, tragedy doesn't check the calendar before it strikes. It could have easily ruined little Bella's fourth birthday. But God sent two angels in uniform who were determined to make her day special, despite the terrible news that had brought them to her doorstep. 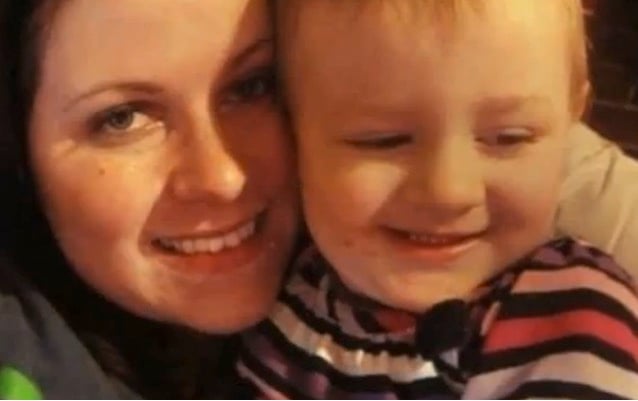 Tiffany Harper was only 27 years old on the day she died. It also happened to be the same day that she'd given birth to her daughter, Bella, just four years earlier. What was supposed to be a day of celebration quickly turned to one of sorrow. 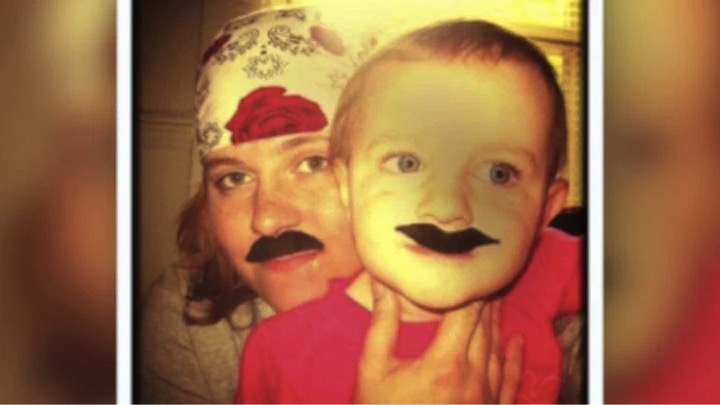 Normally, Bella's father would pick her up from daycare and then take her home. But because it was her birthday, he decided to pick her mom up first. That way, the couple could pick Bella up together and then take her out to dinner for a birthday celebration.

But when Bella's father arrived at their apartment, he found Tiffany unresponsive. After calling 9-1-1, he began performing CPR. Soon, Officer Jeff Askew arrived and took over on the CPR. Sadly though, Tiffany was unable to be saved. 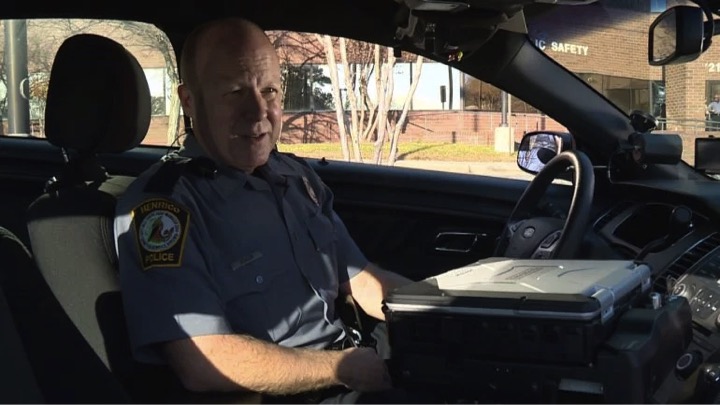 He says, "I tried to keep the dad calm and at the same time I am wondering what am I going to tell this 4-year-old girl about what happened.”

Officer Askew followed Bella's father to the daycare to pick up the girl. Instead of a special dinner with her parents, Bella was treated to a drive-thru meal by her distraught father. When they returned back at the apartment, that's when Officer Askew learned it was Bella's birthday.

His heart broke for the little Bella, and he did what he could to entertain the young girl who still didn't know her mommy was gone. While investigators were in the apartment processing the scene, he sat outside with Bella for two hours, singing to her and keeping her occupied. His fellow officer, Jenifer Gough, couldn't stand the terrible timing of this tragedy either. 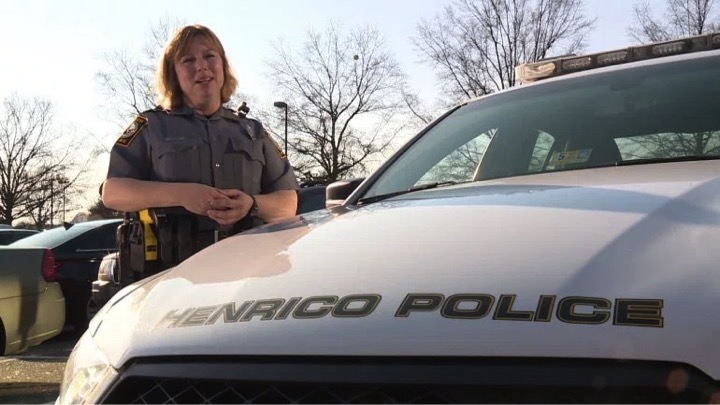 "I felt really bad for her because she was losing her mom on her birthday so as a parent that really struck a chord with me," she says.

So, she decided to join Officer Askew in trying to salvage the day as best they could. Since Bella had already eaten, Officer Gough went by the store and got a birthday cake for the girl.

“I had the guy put her name on the cake and got a number four candle and we were headed toward the register and I saw this ‘Frozen' balloon, I said ‘oh yes she needs a balloon too,'” she says.

The officers gave little Bella gifts, sang songs, played games and just tried to make the evening special. And according to Charity — Tiffany's sister and Bella's Aunt — they did just that.

“They made it memorable for her in a good way,” she says. 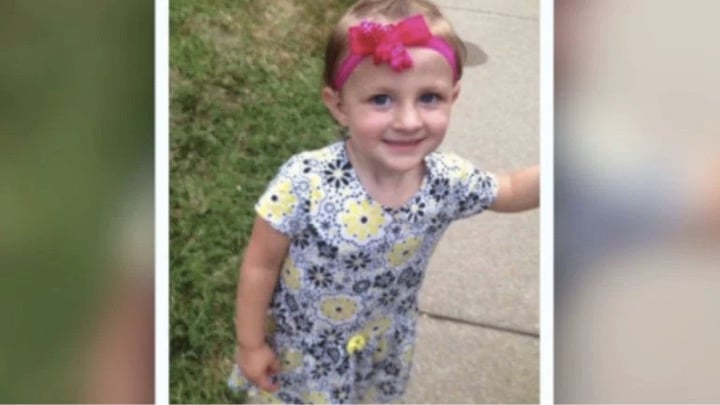 The kindness shown by Officer Askew and Officer Gough was truly above and beyond "standard protocol." For demonstrating such incredible concern and care for their community, both were honored with the “Chief’s Eagle” award. They also received the respect and appreciation of the family. 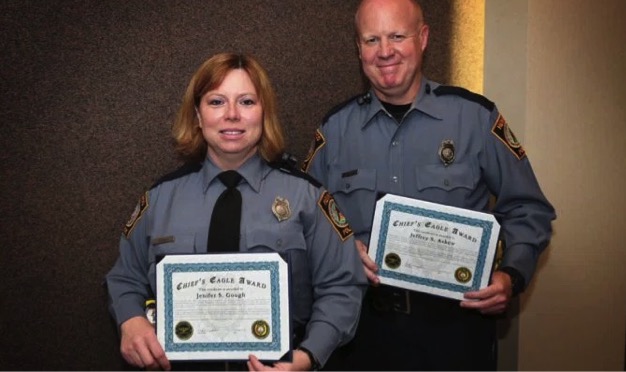 Charity says, "I would love to thank Henrico PD because they didn’t have to do that and I can’t imagine how they felt going and seeing this little girl lose her mom the way she did on her birthday.”

Of course, neither of these humble officers feel they did anything special. Officer Askew said,

"To me, I was raised to be a kind hearted man, raised to be humble, and I would hope that any human being out there would have done the exact same thing I did.”

But God put these two at this scene precisely because of their compassionate hearts, and they certainly deserve the accolades they have received. But the greatest reward of all was helping to preserve a little girl's birthday. 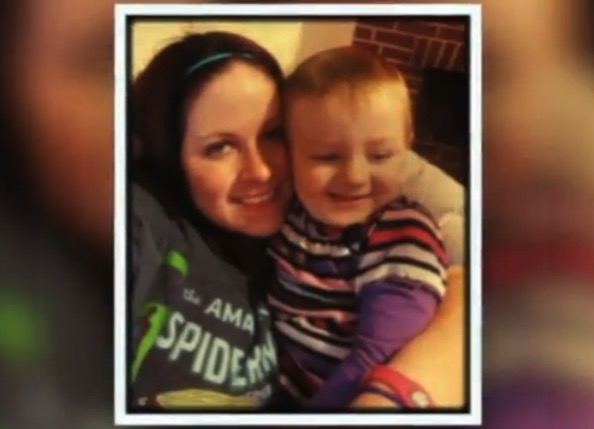 When Bella is older and looks back on this day, though there will always be the pain of losing her mother, we pray she will also remember the kindness of these officers and the lengths they went to in order to try to brighten her day. We pray that she will know there is an even greater love that exists — the love her Heavenly Father has for her and all of His children.

Here’s another great story about one state trooper who went out of his way to care for the 4 children left behind after a car accident claimed the lives of their parents.