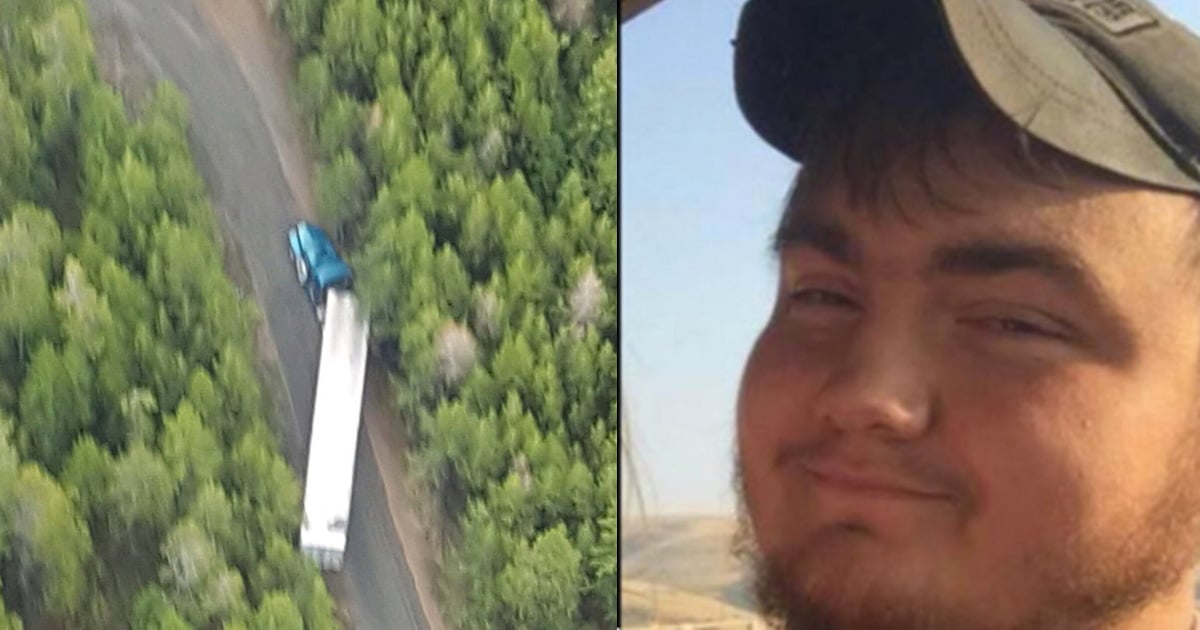 It was just like any other day for Christiana Corrado. In fact, it was so ordinary and unproductive, that she was sort of feeling like it was a waste of a day. But that’s when God stepped in and put her in the right place at the right time to save a life! This is the story of how God used something as seemingly random as a Slurpee craving for divine intervention.

Christiana doesn’t normally drink Slurpees. The last time she remembers ordering one was back when she was pregnant with her daughter, and that was years ago. "So it's pretty strange to me that all of a sudden on this day at that moment I would decide to go to that particular 7-Eleven to obtain one," Christiana said. But something told her to go buy a Slurpee and so she did.

While she was at the 7-11, she saw something that would make your heart leap–a car drove by with driver slumped over the steering wheel. "The car goes right by my passenger window and I'm following it and I said ‘Oh no, that's not good,’" Christiana said.

It was then that the car slammed into a utility pole, causing a fire and continued on to crash into a CVS store! Christiana had quickly made a U-turn after she’d noticed the unconscious driver. Then she jumped out of her car at the CVS and rushed over to the wrecked car.

YOU MAY LIKE: Divine Intervention Reunites Long-Lost Siblings Over Coffee

When she got to the driver she noticed he was blue. That’s when it became apparent why this woman had to be there at that time. You see, Christiana is a trained medical professional — an EMT! 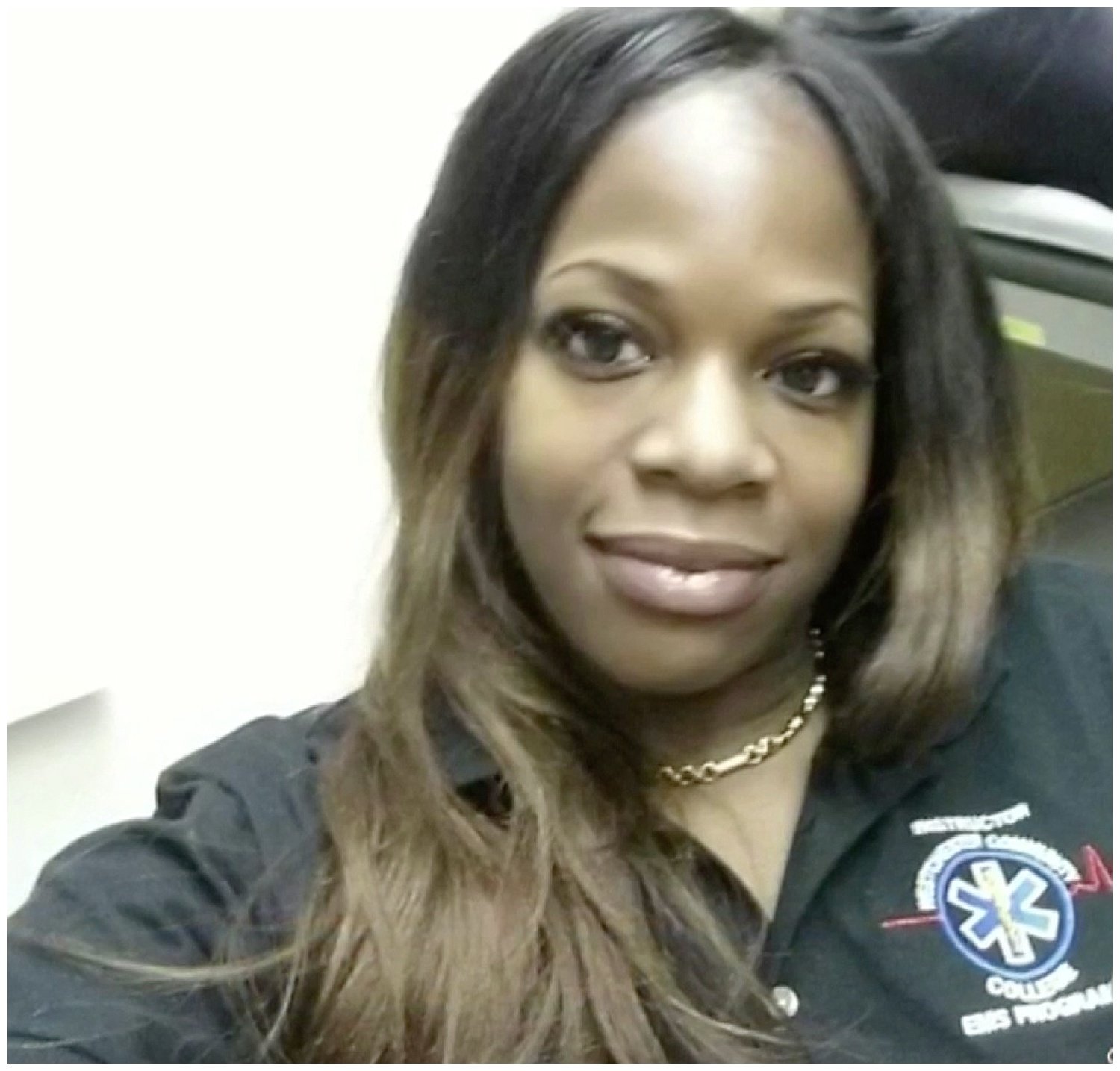 Christiana immediately began giving the man CPR and was relieved to see the color slowly return to his face. He regained consciousness and began asking what had happened!

CVS customer, Nan Gollogy, knows exactly what really happened that would send Christiana to that exact spot to buy a Slurpee–God happened. “It’s God’s hand in our lives.” Nan shared.

Remembering how she’d feared her day had been a waste, Christiana reflected, “You know what, your day wasn't a waste. Look at that. Never know what God has in plan for you."

YOU MAY LIKE: Veteran's Ordinary Visit to Elementary School Ends Up Being Divine Intervention