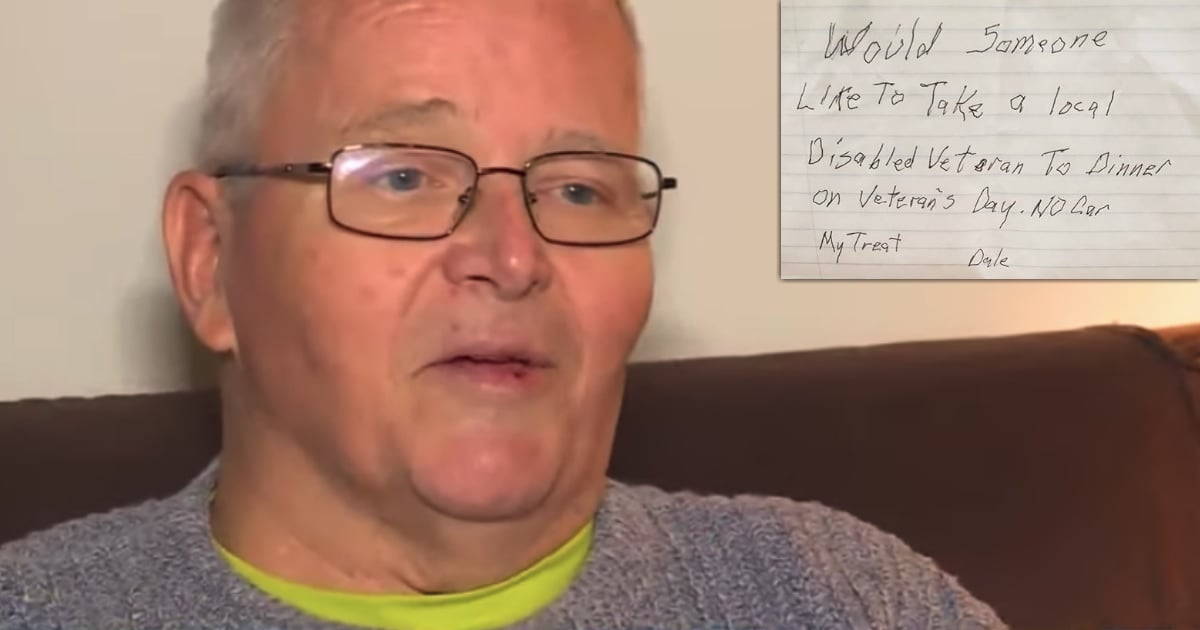 A 90-year-old couple was reunited just in time for their 66th wedding anniversary after spending months apart. And their reunion is just what the world needs for a pick-me-up right now!

Derek and Phyllis Mapes have been together for 65 wonderful years. For their 66th wedding anniversary, they were, unfortunately, unable to celebrate together. Phyllis had fallen very ill and was in medical care for eight months.

First, she was hospitalized, then she moved into Laurel Lodge nursing home in June. Derek was able to visit through the window or have socially distanced meetings in the care home's garden. But it wasn't quite the same. The two couldn't touch or hug each other.

Soon after, Derek also began to have issues with his health as well. After he was hospitalized, he arranged to be transferred to the same facility as his wife so they could finally be together!

The couple's daughter helped Laurel Lodge staff plan a special evening for the 90-year-old couple that would be unforgettable! Some staff members even came in on their days off to play piano for the newly reunited husband and wife while they dined.

Some of the decorations to mark the festivities were sweet photographs of the couple over the years, representing truly wonderful memories of a lifetime spent together.

"It’s brilliant, it’s good to be back together. You realize what’s been missing. The fact I had been a little bit lonely in a bungalow, I was in there on my own," shared Derek emotionally.

The staff made sure that it was a special evening with decorations such as love heart garlands, balloons and decorative rose petals, and a special meal. Derek shared that the couple had a ‘fabulous' meal together, and then he added "’I had steak, but Phyllis had sausages as she’s not keen on steak. We want to thank the staff very much – it was very good, lovely," said a grateful Derek.

Danielle Bullent, Laurel Lodge house manager shared, "It felt as if we were not at Laurel Lodge but in this posh restaurant. It was all about them, they had no clue. They’ve been apart for so long."

The couple met when they were in the same youth choir. Derek and Phyllis fell madly in love, and were married in 1954. Together they share three children, seven grandchildren, and 12 great grandchildren.

YOU MAY ALSO LIKE: Married 50+ Years, Here's Why You Never See Dolly Parton And Husband Carl Dean Together

When asked what the secret was to their successful 66-year marriage Derek simply said, "It’s about doing what the other half says."

“For husbands, this means love your wives, just as Christ loved the church. He gave up his life for her.” Ephesians 5:25