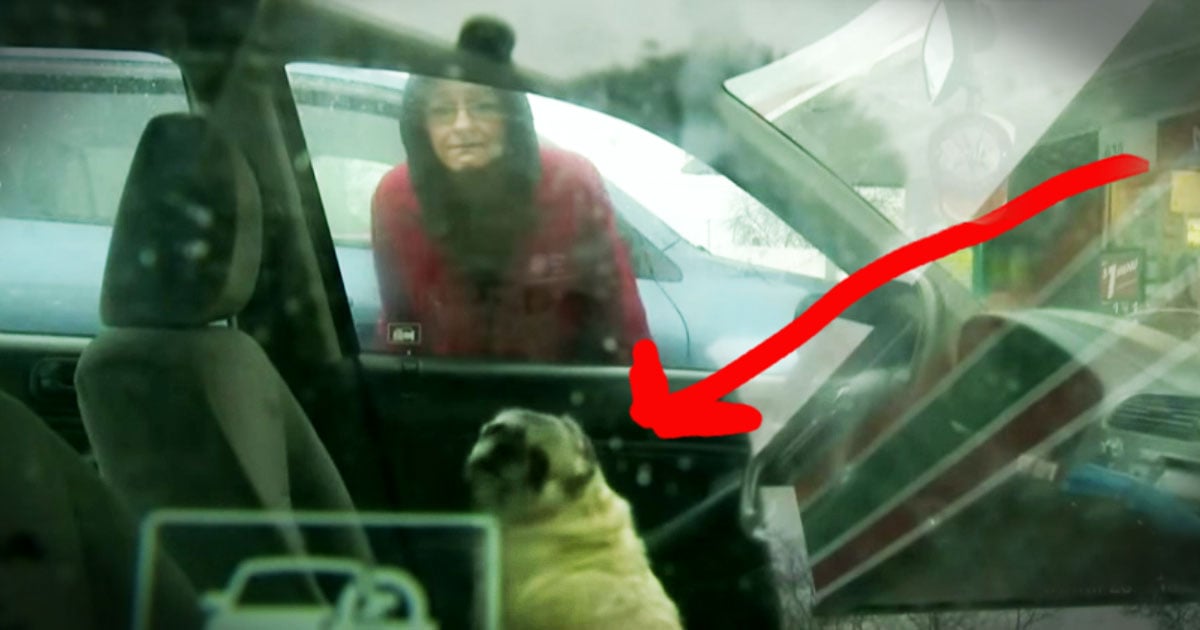 Kindness Is Always A Big Deal

A simple act of kindness can go a long way. Sometimes it can even go all across the world. And that’s just what’s happening with the story of one sweet, humble bus driver in Ireland!

This is William Harris. 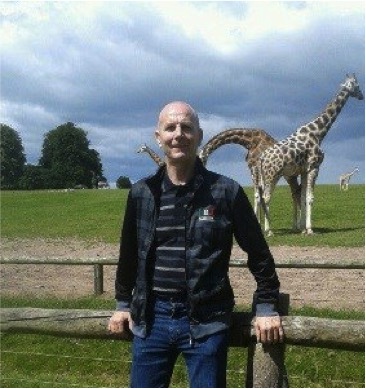 When he’s not posing in front of giraffes, William spends much of his time driving a bus in Cork, Ireland. He’s not used to loads of media attention. But that’s just what he’s getting after something special took place during his route.

You see, a sweet little old lady was on William’s bus, and she was having some trouble walking. She stumbled a bit and nearly tripped as she got off at her stop. And that’s when William noticed that her shoes were untied.

Concerned, William called out, “Ma’am, your lace is open!”

And that’s when he learned that, because of arthritis and some difficulty balancing, the sweet lady was unable to bend down to tie her shoes. And that’s when the whole bus got to see what a sweetheart Mr. Harris is!

Hi! I want to commend one of your bus drivers who was driving the 205 service from CIT to Kent Station at 15:40. As an…

The kind man hopped out of the driver’s seat and tied the woman’s shoes for her. The little lady was tickled, and blew him a kiss of appreciation as the bus pulled away.

Meanwhile, fellow passenger, Clara O’Brien, couldn’t resist snapping a photo of the preciius moment, which she shared on the Bus Company’s Facebook page, along with the story of her driver’s kind deed.

And that’s all it took! William’s kindness was liked by thousands and shared the world over. William, “Cork’s nicest bus driver,” was a viral sensation!

And you can add humble to William’s list of admirable traits. As praise has flooded in, he can’t believe all the fuss. He says,

“It’s only a small thing, I didn’t think it would be that important. We always tied my mother’s shoelaces, put on her socks for her. It’s just a normal thing. People have done a lot better things than I had done yesterday and they never get noticed. It’s just a small simple thing, it’s amazing how it caught on.”

While it may be a small thing that William did, kindness always is — and always should bee — a big deal. It just goes to show that no matter how small the kind deed may be, the potential impact can be huge!

She took off her boots in the freezing cold to give them to a homeless woman! 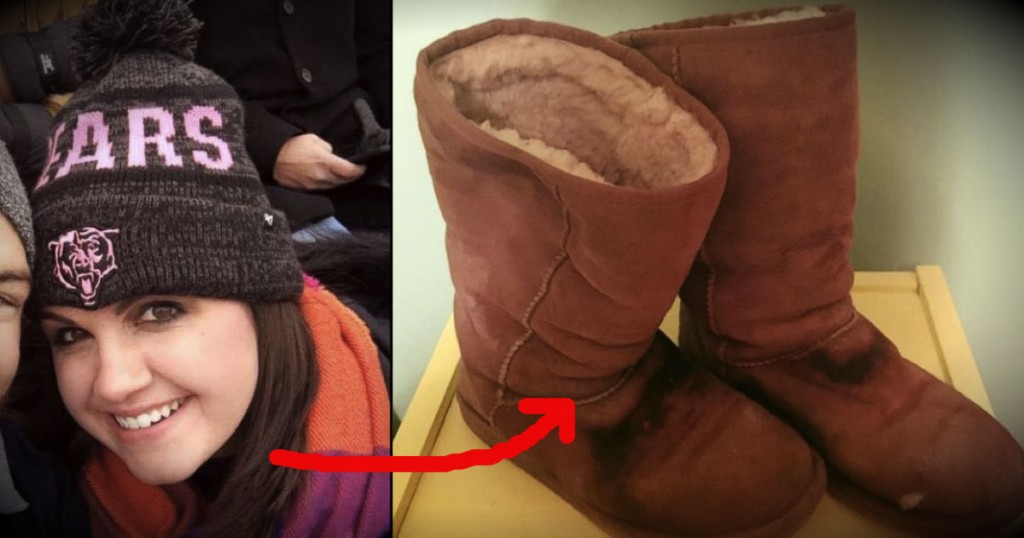 Find out why this grocery store birthday cake is going viral!