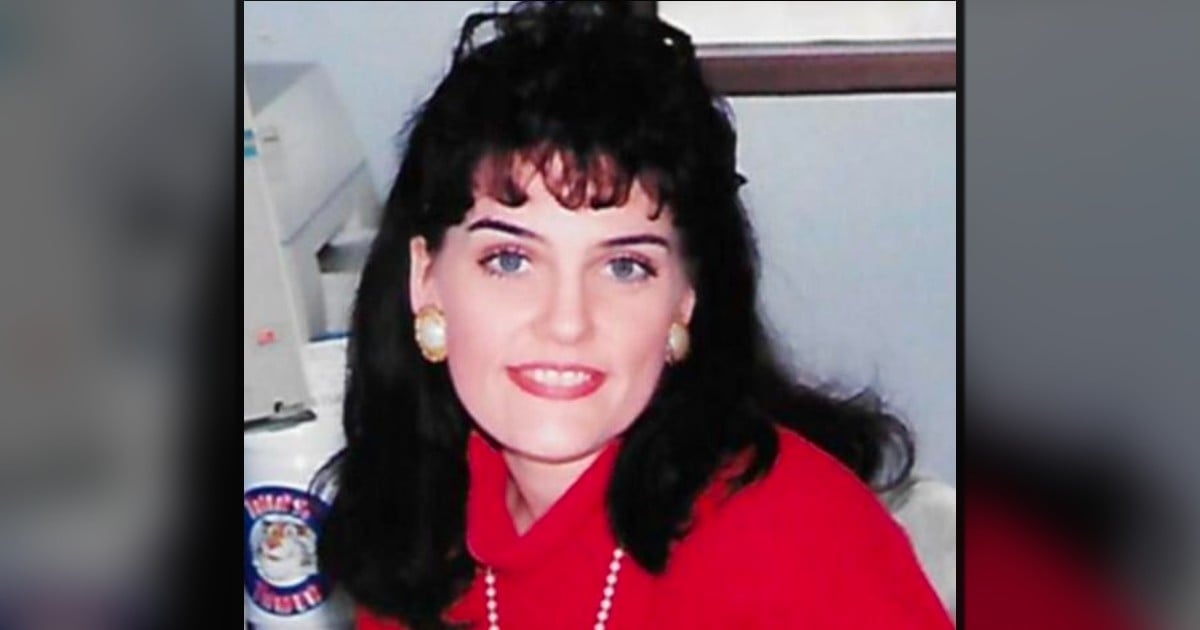 One man named Allen Helander had to choose between his legs and the life he wanted. And he says that his decision to have his legs amputated was one of the best decisions he ever made.

RELATED: 10-Year-Old Twins Pull Lifeless Dad from Pool, Feel Jesus Behind Them As They Go to Save Him

Allen has a disease known as Vikings Disease. The disease causes benign tumors to grow on the hands and feet. For Allen, his tumors started forming on his hands when he was a teenager.

"I think it's about 15 years ago that I found small lumps on my fingers," he said. "At first, it didn't hurt that much. It took perhaps, three years until the doctors figures out what was happening."

Years later, more aggressive tumors started showing up in Allen's feet. "Five years ago, my feet started to hurt quite a bit. Tumors were growing first in the right foot. The largest one was like a golf ball," he shared.

While doctors were able to remove the tumors in Allen's hands, the ones in his feet just kept growing. No treatments would work, and the pain that they caused him made walking unbearable. And the thought of not being able to play and run around with his children broke Allen's heart.

Allen Helander Lost Both His Legs But Gained His Life Back

In order to get his life back, Allen chose to make a drastic decision. He decided to get both of his legs amputated.

"Doctors won't just amputate your leg because you can't use it. The policy is that you only amputate to save lives, and I had to make a really good case for it," he said. "My life was ruined. So, they were actually going to save it."

Now this father uses prosthetics to do all the things that he wasn't able to do before. After losing his legs, he gained his life back.

"Having the amputations meant that now I can do all the things I enjoy, like sit-skiing, floorball and even running with my blades on – which is the best feeling ever!" Allen shared. "I feel like I'm part of society again now. I'm going back into work for a few hours a week, and the pupils I teach think my prosthetics are really cool."

Allen is no longer in pain, and he is able to make memories with his kids and chase after all that life has for him. And he hopes his journey can be an inspiration to others.

YOU MAY ALSO LIKE: Actor Donnie Wahlberg Stepped Up for Stepson When the Boy's Real Dad Didn't Want Him

"It's never too late to learn something new, regardless of what limits you have, you have to work with them," he shared. "I got my life back. Being able to work with prosthetics is a big bonus. So, I'm very, very happy with the results."