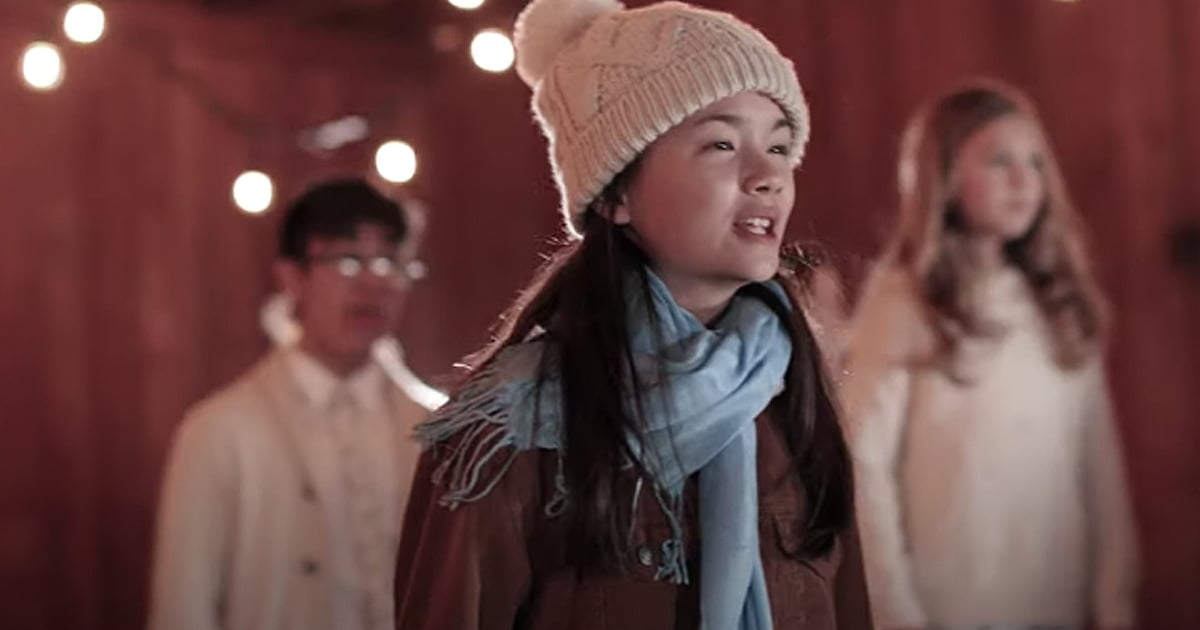 Many have covered the Leonard Cohen classic but this Andrea Bocelli Hallelujah is one of the best!

Leonard Cohen originally released Hallelujah in 1984. But the haunting song became a worldwide phenomenon after Jeff Buckley recorded the song on his 1994 album, Grace.

Since then, there have been many amazing covers of this iconic song. But now, Andrea Bocelli is putting his own take on Hallelujah and it’s absolutely gorgeous!

"We are proud to present the fourth single ‘Hallelujah’, which represents the messages of unity and hope that run through the core of Andrea Bocelli's brand-new album, Believe, available to order now," reads the caption on YouTube of this video. "Believe is a collection of uplifting songs that have inspired and sustained Andrea over the years.

New Twist On A Classic Song

The video starts off by showing the ocean lapping up on rocks next to the water. Then, Andrea Bocelli starts singing the lyrics to Hallelujah amongst the rocks as dancers dance around him.

RELATED: Hallelujah Isn't Normally A Religious Song But A Talented 7-Year-Old Girl Wanted To Change That

But you don’t really care for music, do you? Well, it goes like this

The fourth, the fifth, the minor fall, the major lift, the baffled king composing Hallelujah

Later, Andrea Bocelli goes into a beautiful rock cathedral that is sitting on a cliff next to the ocean and is singing with lit candles all around him.

"Absolutely beautiful. I loved it when Leonard Cohen did it, but this was just incredible," comments one person on YouTube after watching the video. "The switch in languages just made it even more beautiful. I love the dynamics as well. This arrangement has truly given new life to this beautiful song."

"This was so incredibly well done! What an amazing video to get my day started," writes another person online. "Andrea has one of the most amazing voices on the planet. Everything he sings is nothing short of incredible! I could watch this over and over, and probably will."

We hope you enjoyed this video of Andrea Bocelli using his beautiful opera voice to sing a song that is a favorite to many.