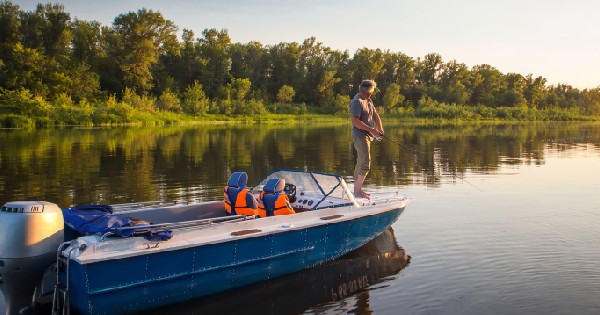 I was driving on the highway with my daughter and grandchildren when a red pickup truck barreled down a ramp into my lane. I swerved too late.

Smash! The pickup hit our right rear door. We spun and came to a stop in a patch of wet grass. The children screamed, then burst into tears.

“Shh,” I said, trying to comfort them and check for injuries at the same time. Besides minor scrapes, bumps, and bruises, they were all okay physically. But they were still badly frightened. They couldn’t stop crying.

It’s all right, their mom and I assured each one except four-year-old Stephen. He didn’t need reassurance. He was perfectly calm. He hadn’t cried or screamed at all. “Wasn’t it good that the angels held our doors shut?” he said.

“Yes, dear,” I said, as my daughter and I did another check for injuries just to be safe. I barely heard what Stephen said.

But the next day he was still talking about those angels. “I saw four angels in white robes,” he explained.

He described them surrounding the outside of the car when we got hit, like the angels were protecting us.

The adult Stephen stands by his story. He tells it vividly to this day. He remembers the four mighty angels who were with us during that terrifying accident. I didn’t see the angels that day, but no doubt they were there.