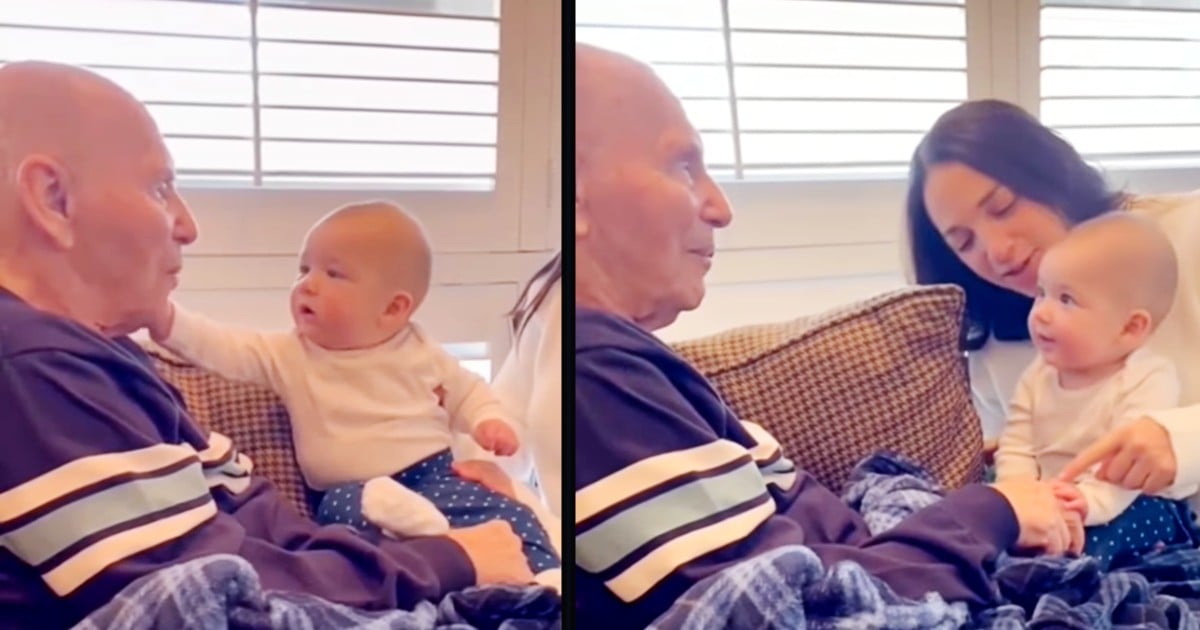 Grandpa Who Has Alzheimer’s Rarely Speaks, but It’s a Different Story When He Sees His Grandkid
Read Article »

As the saying goes, "One man's treasure is another man's treasure," and what a treasure Laura Young found in an Austin store. “I was just looking for anything that looked interesting. It was a bargain at $35; there was no reason not to buy it.”

For years Laura has hunted through second-hand stores looking for antiques to fix up and resell. She discovered a 52-pound first-century marble statue and knew it would sell instantly.

So she purchased the item and buckled it into the seat of her car to take it home when she began to wonder exactly where it came from. There had to be more to the story, so she began researching the sculpture head.

She contacted several auction houses before one of them confirmed it was a rare find. Laura then learned she had found a critical piece of history. The sculpture was 2,000 years old and believed to be the sculpture of a Roman soldier!

The Goodwill find was believed to be a bust of Sextus Pompey, a Roman military leader whose father, Pompey the Great, was Julius Caesar’s ally. The bust was found in photos from the 1930s in Aschaffenburg in Bavaria, Germany. But this wasn't just any house in Germany. It was a replica of a Pompeii home known as the Pompejanum, where the sculpture was on display until World War II. After the war, the sculpture was put into storage.

Experts guess an American Soldier may have brought it to the United States after the war. Who was that soldier? No one knows. After learning the incredible history of her rare find, Laura wants to know how it ended up at Goodwill. Was a daughter or son cleaning out their parent's storage shed and put it in the ‘Goodwill pile?" We will never know!

The missing sculpture is now on loan at the San Antonio Museum of Art until it is returned to Germany in 2023. Either way, we all, including Laura, get to look at a piece of history that is almost as old as the Bible. What an incredible find!

YOU MAY ALSO LIKE: Mysterious Cross Washes Up On The Beach After Woman Prays

"Things that we have heard and known, that our fathers have told us. We will not hide them from their children, but tell to the coming generation the glorious deeds of the Lord, and his might, and the wonders that he has done," Psalms 78:3-4.