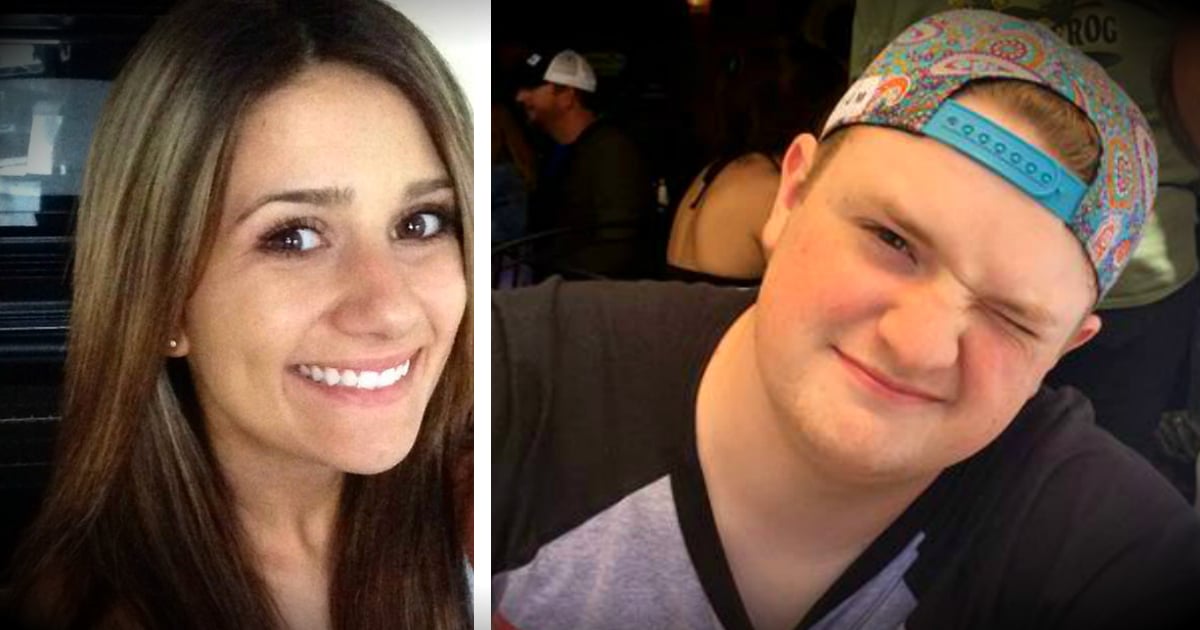 A new Internet “game” called the Blue Whale Challenge encourages participants to engage in self-harming behavior, ultimately leading up to suicide. The challenge first gained popularity overseas, but has made its way to the United States. And every parent needs to be aware of this dangerous online threat. 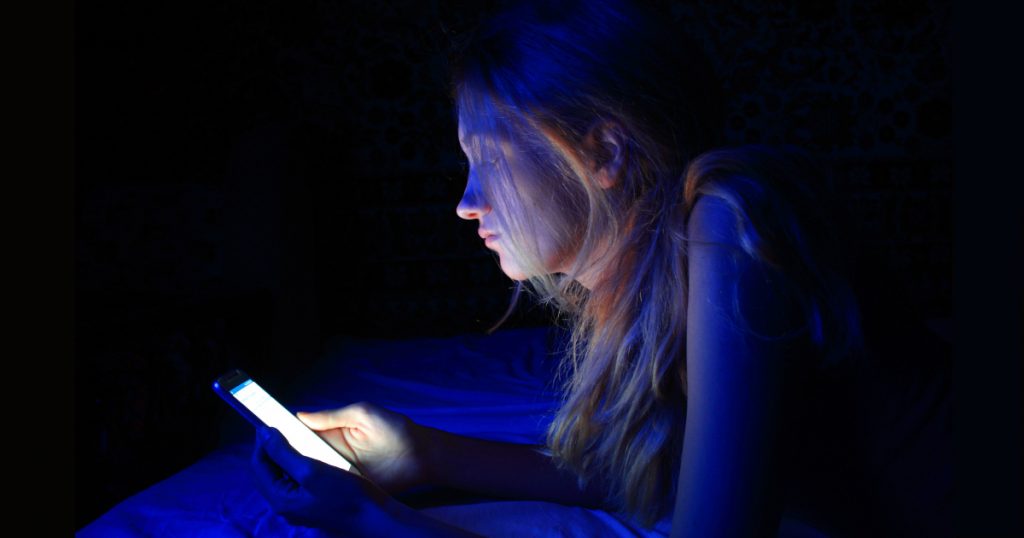 For as long as there are children, there will be dares. And those dares now come in the form of Internet challenges. While many are harmless, like the saltine challenge, others can be extremely dangerous.

The Blue Whale Challenge certainly falls into the dangerous category.

What Is The Blue Whale Challenge?

The game started in Russia, and is reportedly named after the phenomena of blue whales beaching themselves. The challenge takes place over a span of 50 days. A “group administrator” assigns participants increasingly dangerous daily tasks, such as self-mutilation, drinking bleach, standing on the edge of a roof, etc.

Players must submit photo or video evidence to the group moderator, proving they completed the task. The final assignment to “win” the game is committing suicide.

While it sounds crazy, authorities fear the Blue Whale Challenge is gaining popularity with teens. In fact, the “game” is already linked to over 100 teen suicides around the world. And now, cases are starting to crop up here in the U.S.

A Victim In Georgia

When a 16-year-old girl in Georgia took her own life, it left her family devastated. Out of respect for her grieving family, CNN calls the girl Nadia, in order to keep her true identity private.

Nadia’s friends and family couldn’t believe the talented artist and seemingly happy teen would do such a thing. But as her heartbroken brother started going through her things, he found clues linking her suicide to the Blue Whale Challenge.

Nadia was a gifted artist, and her brother found artwork of blue whales, accompanied by disturbing drawings of self harm. There was a sketch of a girl, with a Russian name below it. An Internet search revealed the story of Rina Palenkova, a 17-year-old Russian girl who posted a “goodbye” selfie just before committing suicide in November 2015.

Nadia’s family uncovered some of the girl’s social media posts leading up to her suicide. From a photo of her legs dangling over the roof of her house, to pictures of self-inflicted cuts and finally a picture of train tracks with the words “goodbye,” the posts all matched up with reported activity for the Blue Whale Challenge.

A Grieving Family Speaking Out 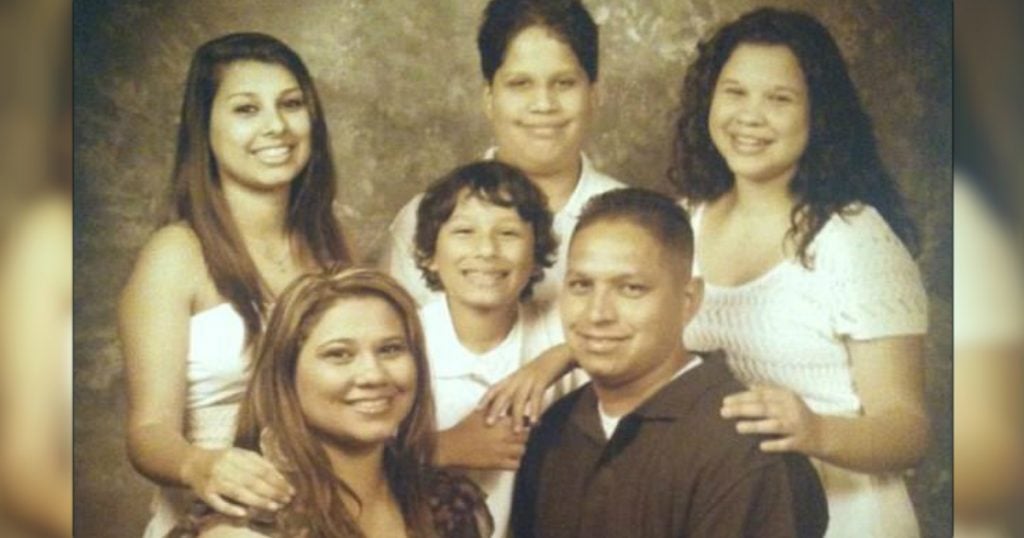 A 15-year-old boy from Texas, named Isaiah Gonzales, is another U.S. victim of the Blue Whale Challenge. He hung himself in his closet, with a cell phone propped up against a shoe, live streaming the whole thing.

After the fact, Isaiah’s family found he’d been sending pictures of completed tasks for the Blue Whale Challenge. He even bragged to his friends about his participation, but sadly none of them took it seriously.

RELATED: Online ‘Pass-Out' Game Is Suspected Cause Behind 11-Year-Old's Death

Isaiah’s grieving family is speaking out about this dangerous online game, hoping to raise awareness among parents and save lives.

"I want [parents] to go through their phones, look at their social media," Mr. Gonzales said. "If they’re on that challenge already, they can catch that from happening."

What Parents Can Do

According to the American Foundation for Suicide Prevention, here are some things parents concerned about the Blue Whale Challenge can do:

• Unless there is reason to believe your child already knows of or has played the game, don't bring up the Blue Whale Game. By doing so, you increase the chance that your child will investigate it on their own.

• Do check in with your child, ask how things are going. Ask if there have been things stressing them, or anything that has them worried. Steady yourself to listen intently. Ask open-ended questions without judgment. Resist the urge to offer quick fixes to a situation they may be facing. Validate and support their feelings. Follow their cues. If your child is talking about any level of distress, do not hesitate to ask them about changes in mental health or suicidal thoughts. It can start with asking "Are you OK?" Watch this video.

• Monitor your children's online and social media activity to ensure they are not engaging with this game.

• If you fear your child may be at risk, get professional help right away. For help finding a mental health professional, visit afsp.org/findaprofessional. If in crisis, please call the National Suicide Prevention Lifeline at 1-800-273-TALK (8255) or contact the Crisis Text Line by texting TALK to 741-741.

• Remind your child that you are there and will support them as they face life challenges.

Please be in prayer for the families impacted by this terrible “game.” And please warn all of the parents and grandparents you know of this threat so they can be on the lookout for signs in the children they love. 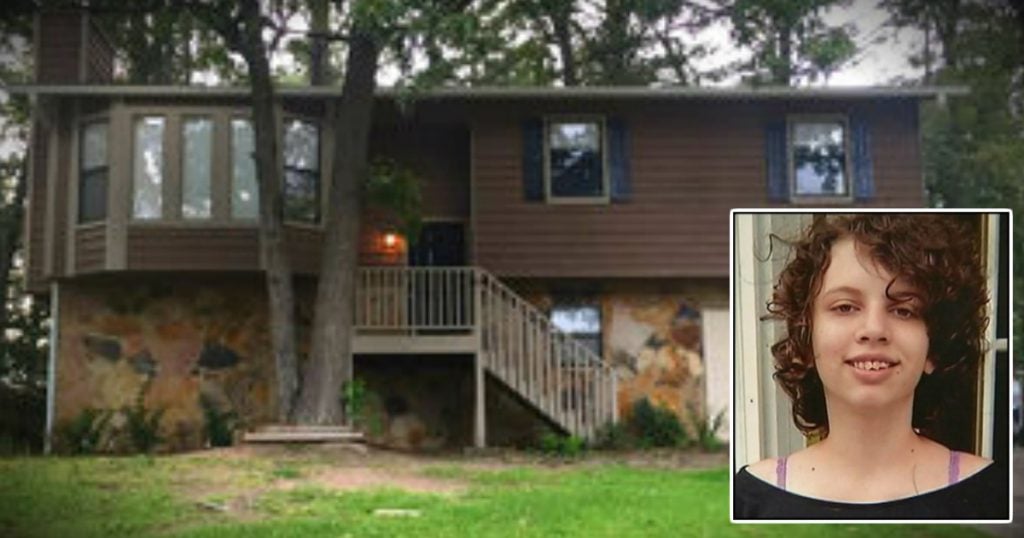