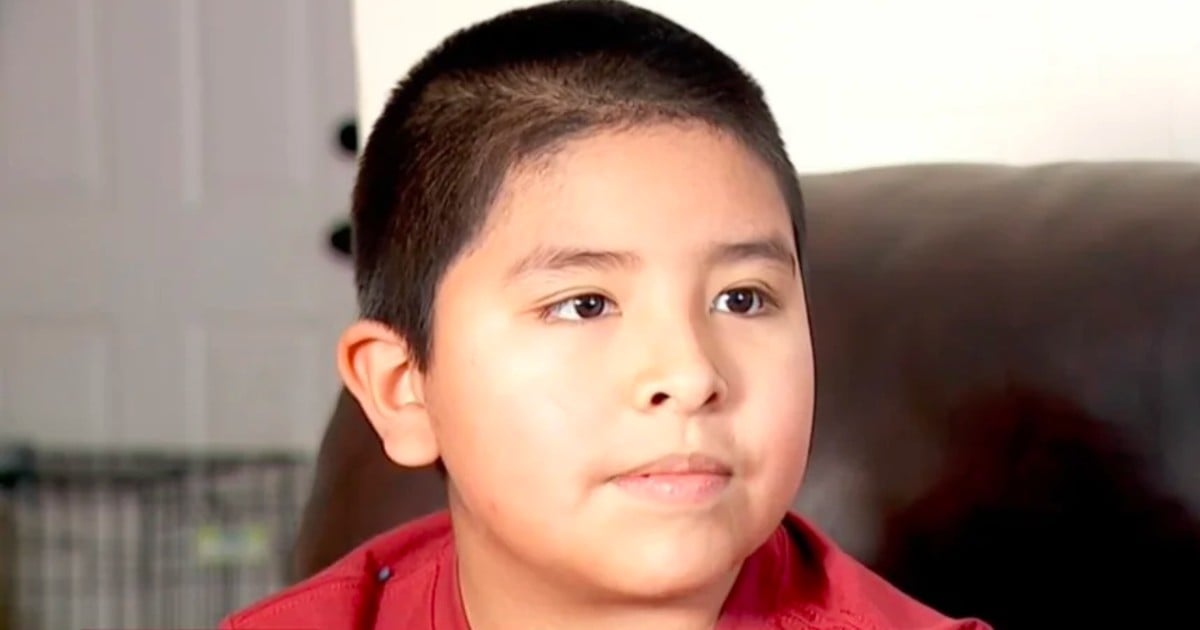 13-year-old Carson Thompson and his family had their faith in humanity restored after support poured in for the bullied Texas teen with autism. While the world can often be a cold and lonely place, this inspirational short story reminds us that good does still exists!

A couple of bullies accosted and beat up Carson Thompson, a 13-year-old who has Autism, after exiting the school bus. As a result of the assault, Carson suffered a broken arm,

RELATED: Teenage Girl with Aspergers Felt ‘Worthless' Then Hundreds of Bikers Came to Take Her to Prom

The offense Carson committed that brought about such treatment? Carson was chewing gum, blew a bubble and it popped all over his face, according to CBSNews.

After learning about the incident that left Carson Thompson with a broken arm and hurt feelings, reporter David Begnaud put the word out on social media looking for video game companies to help show Carson kindness and compassion.

"The world can be an incredibly generous place. I put out a call on social media, looking for video game designers who jumped in quickly to help us make Carson feel special," David said.

Act Of Kindness For Bullied Teen With Autism

David, Carson's mother, and the team at Six Foot Studios worked together, surprising the teen with an up-close look at how video games are put together.

Carson, as the video shows, is all about video games. When he's not in his room playing them, he's walking around thinking through a storyline for a potential game. Young Carson Thompson hopes to create them when he grows up.

"Video games are the highest form of art. You got art and music. In the future, I want to make games. Like, I've got a lot of ideas," Carson said.

The day of his surprise visit to Six Foot Studios in Austin, Texas finally arrived. There, Carson checked out the studio, interacted with the staff, and even played around with some of the studio's design equipment.

Saying the surprise floored and motivated Carson Thompson would be an understatement.

"Today was awesome. I'm pretty inspired. I think that I am going to make the best game ever created," Carson said.

YOU MAY ALSO LIKE: Bullied For Her Size, Beautiful Dancer Lizzy Howell Is An Inspiration

Galatians 6:10 "So then, as we have the chance, let us do good to all men, and especially to those who are of the family of the faith."