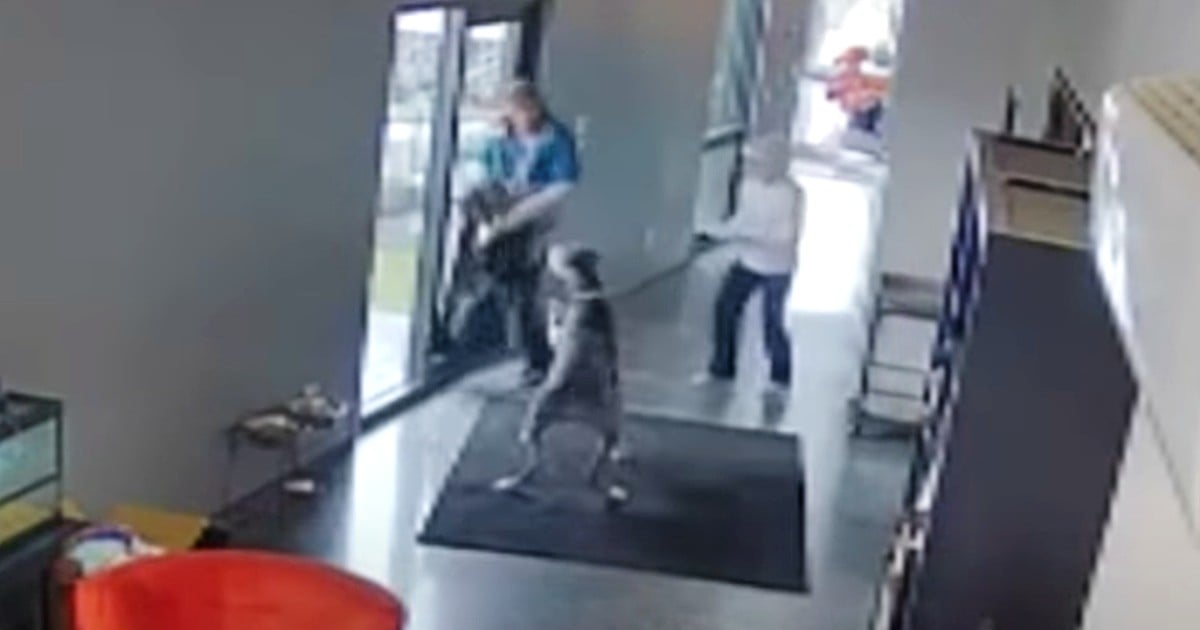 A cat with a lion haircut became an internet sensation after a trip to the pet groomer produced some hilariously unexpected results!

Have you ever gone to a hair or nail salon with a certain idea of the color or cut you want and left with something completely different? Now imagine that same experience, but with your pet at the groomers. An owner posted a picture of her cat with a lion haircut fresh from the groomer, but it looked a little…odd.

Hair grows back. Mistakes like this aren't a big deal, especially since it's a cat that probably doesn't leave the house or post selfies very often. Unfortunately for the cat, her owner showed the internet via Reddit.

RELATED: Angels Rescue Matted Dog And Her Happy Dance After Grooming Pretty Much Sums It All Up

Her owner wrote, "I got my girl groomed. This…is not what I was expecting. I can't stop laughing."

Cat With Lion Haircut Has The Internet Cracking Up

At first glance, it's hard to point out exactly one thing that makes it odd - just a feeling. Pretty off-putting.

And how often do people see what's under all that fur? Rarely, unless your cat also gets a ‘lion haircut.' The kitty seems to be on the older side, so her skin sags a little making the overall picture look even weirder.

What does a lion cut normally look like? A shaved body with long hair from the neck up. Maybe some long fur around the paws that looks like little booties. At least she has that fluffy tail and those adorable booties!

As weird-looking as it was, that is one pretty kitty! Just look at her eyes!

Another Reddit user pointed out that that the cat's head fur was too long to make it look like a lion's mane.

You May Also Like: Bystanders Gape In Horror As Cat Jumps Out The Window From The 5th Floor Of A Burning Building

Either way, the owner obviously doesn't actually care and got a kick out of the new ‘do.