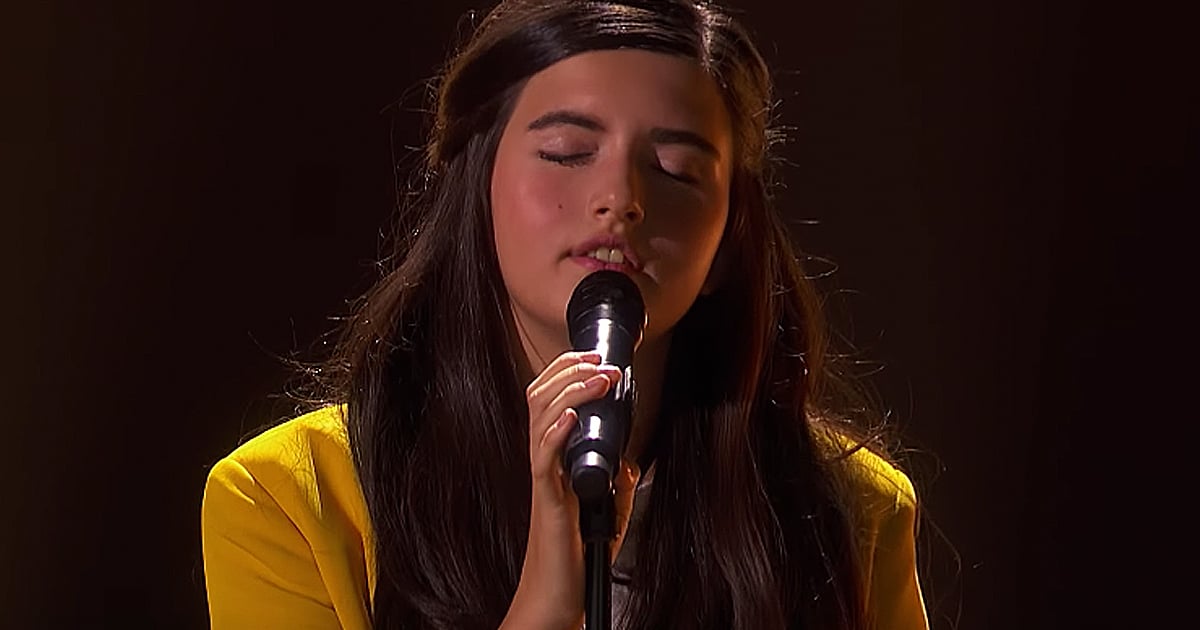 The Chrissy Metz ‘I’m Standing With You’ performance at the 2020 Oscars was truly moving, especially her shout out to mom at the very end. In fact, when the camera pans to songwriter, Diane Warren, you can see she’s overcome with emotion!

‘I'm Standing With You' is a song featured on the soundtrack for the faith-based film, ‘Breakthrough'.

RELATED: Chrissy Metz On Prayer And The Role It Played In The Faith-Based Film ‘Breakthrough'

Real-Life Miracle Behind The Movie And Song

The movie is based on the inspiring 2017 book from Joyce Smith titled ‘The Impossible: The Miraculous Story of a Mother's Faith and Her Child's Resurrection.'

After 15 minutes in an icy lake, doctors had lost hope for Joyce's son. But her steadfast faith in the Lord and prayer lead to a miraculous recovery that defied all logic. (Read the true news story about Joyce Smith’s real-life miracle)

Chrissy Metz starred as the mother in the critically acclaimed film that touched hearts all over the globe. For the movie, Diane Warren wrote ‘I’m Standing With You’. And it was nominated for Best Original song.

Now, Chrissy Metz is on one of the biggest stages in the world as she performs ‘I'm Standing With You' at the annual Oscars Ceremony.

"We all got time’s when we can’t be strong

Right here to lean on

I’ll always be strong for you

And when you feeling broken

Want you to know that mine is always open"

Chrissy Metz Gives Impromptu Shout Out To Her Mom

Just as Chrissy finished the last note of the powerful song, she said, “I love you mom.”

RELATED: Chrissy Metz Singing ‘I'm Standing With You' From Breakthrough Film At The 54th Academy Of Country Music Awards

And her special dedication made her incredible performance even more touching. In fact, the cameras cut to Diane Warren in the audience, and the songwriter was visibly moved by Chrissy’s heartfelt rendition.

Chrissy certainly made a big impression with her Oscar debut. And this much-talked about moment will definitely be remembered for years to come.

The moment must have been especially poignant for the Christian celebrity. Chrissy Metz’s “rags to riches” story of overnight stardom is well known. And her performance at the 2020 Oscars is yet another milestone marking how far she’s come.

It is so amazing to see a faith-based film in the spotlight on such a huge night in Hollywood.

Did you see this incredible performance of ‘I'm Standing With You' from Chrissy Metz?