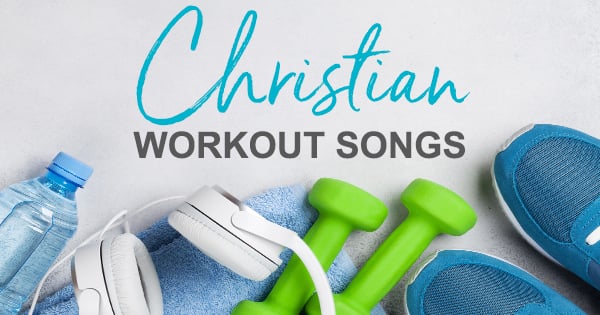 Best 11 Christian Workout Songs to Get Fired Up
Read Article »

88-year-old war veteran Colin Thackery sang ‘We’ll Meet Again’ on the Britain's Got Talent semi-finals show. And his moving performance was dedicated to the late wife he misses dearly!

When we first met Colin Thackery, he shared the heartfelt story of the love and loss of his wife, Joan.

Colin served in the 45th Regiment of the Royal Artillery and nearly died while he was fighting in Korea. In fact, he was sent to Korea just two weeks after his wedding to Joan. But in 2016, Colin was forced to say goodbye to his love when she died in his arms.

Now, Colin Thackery is back with the Chelsea Pensioners for a beautiful performance of ‘We'll Meet Again' from Vera Lynn.

But I know we’ll meet again some sunny day

‘Till the blue skies drive the dark clouds far away"

During the performance, images of Colin and Joan are shown on screen. The emotional significance of the song is noted by everyone and the judges were on their feet clapping for this talented man.

At the end of the night, Colin was officially voted into the finals. There, he will perform again to try and win the entire competition.

There’s no doubt it will be another performance that will leave us in awe. What an incredible man with an even more incredible voice.