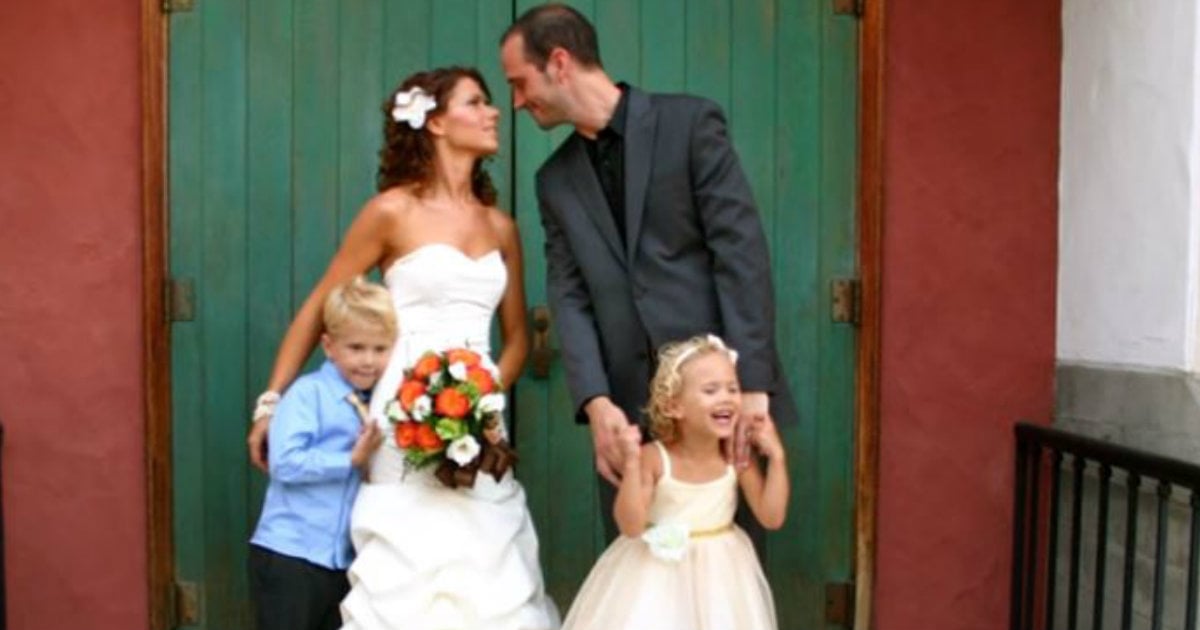 A Wisconsin cop took a boy to McDonald’s on his birthday after no one showed to pick up the poor kid at school. And people can’t stop praising the officer for his kindness!

Birthdays are supposed to be special. But for one little boy who was turning eight, things took a sad twist. At the end of the school day, no one showed to pick him up. The only contact on file — the boy’s mom — was incarcerated. So, the elementary school administrators logged a call to the Green Bay Police Department.

Officer Darryl Robinson showed up. He recognized the boy from “prior contact a couple months before,” and actually had a number for the boy’s grandfather. He could have just taken the boy straight to his grandfather. But the whole situation just broke Officer Robinson’s heart.

He wanted to do something special.

Officer Celebrates With The Birthday Boy

After getting permission from his grandfather, Officer Robinson offered to give the boy a ride. Like most 8-year-old boys, he was delighted to get to see all the tools and gadgets inside a squad car.

But riding in a squad car wasn’t the only surprise. Officer Robinson also took the birthday boy to McDonald’s, treating him to a meal. The kind police officer even gave the boy a few mementos — a deck of Green Bay Packers cards and a temporary tattoo!

RELATED: What 2 Officers Did To Save A 4-Year-Old's Birthday Is Heartwarming

After dropping the kid off with his grandfather and wishing him a happy birthday, Officer Robinson headed home. He didn’t see what he did as that big of a deal. But when the cop’s good deed made it to social media, there were plenty of people blown away by his kindness!

Internet Goes Crazy After Cop Took A Boy To McDonald’s

Officer Robinson had no idea his story would make it to social media. But the Green Bay Police Department was so proud of the way he served this little boy, they commended Officer Robinson on Facebook for a job well done.

And that’s all it took for the kind cop to become a viral sensation!

Comments poured in like crazy, praising Officer Robinson for going above and beyond. Many hailed the cop for his big heart and the difference it was making.

Officer Robinson didn’t do what he did for praise. He just saw a kid in need — perhaps a kid who reminded him a bit of himself.

“Officer Robinson grew up in downtown Green Bay. He had some experiences as a kid, so he may have known what this child was experiencing more than another officer would have,” Green Bay Police Department Captain Todd LePine said.

So, all of the attention came as a big surprise when the GBPD Facebook post went viral.

“I didn’t know that this was going on social media until my fiancée pulled it up and showed me,” Officer Robinson shyly explained in a press conference. “I’m not one for the spotlight but it was good seeing all the comments. There was nothing negative that I read, and that’s pretty rare in this profession. So, it’s good to see.”

What a special encounter for this little boy. God bless Officer Robinson — this is truly how you serve the community!

YOU MAY ALSO LIKE: 14-Year-Old's Heartwarming Random Act of Kindness for Stranded Boy