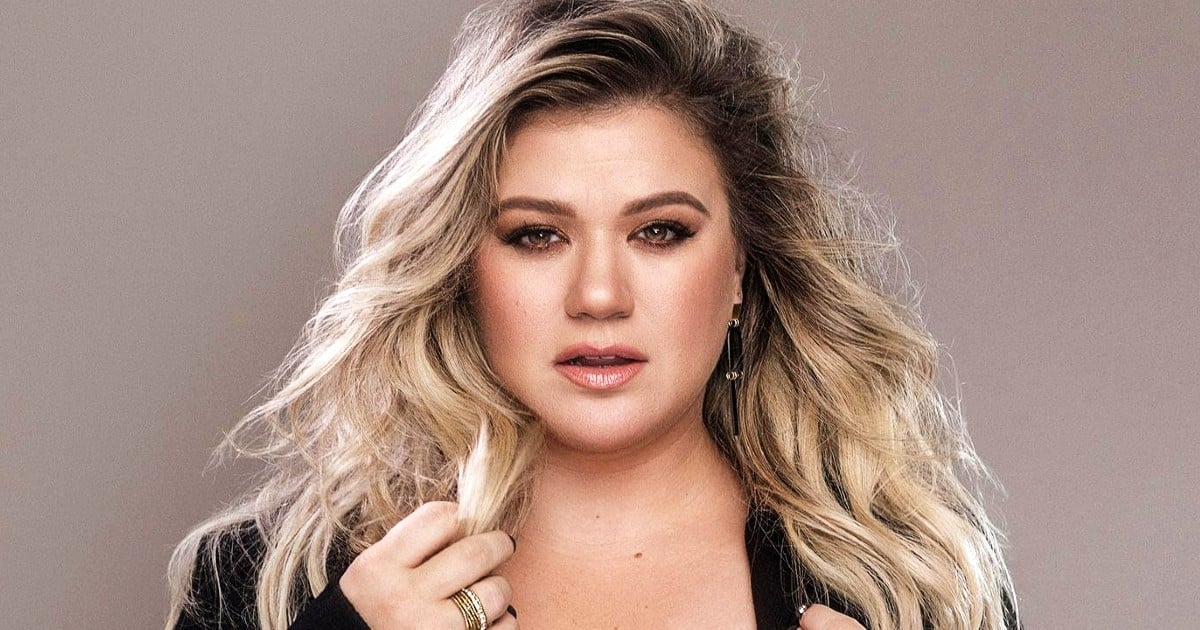 Country singer Tanya Tucker talks about her faith and laying hands as the reasons for her overcoming hardship in her life.

To live the life of a Christian involves three major components: love, hope, and faith.

"I think that's probably what helped me the most," she said in her interview with Dan Rather on The Big Interview.

She cited her experience at a monastery with her friend. Tanya witnessed the usefulness of prayer with the twenty women present, who all prayed for her friend stricken with breasts-cancer.

"And I found some sort of strength," is how Country singer Tanya Tucker described the feeling.

Not only did she see prayer in action, but she saw the aftereffects, her friend's cancer later went into remission.

Tanya has also faced other trying circumstances in her lifetime. She suffered from depression after the loss of her mother.

“You try and mentally prepare for it, but when it comes, you are not prepared for the emotional toll it takes," she admitted.

Tanya also remarked on a burn accident that added to her troubles.

"I went in for a simple dermal abrasion skin treatment. Something went wrong and I suffered second and third-degree burns all over my face, in my nose and down my lungs. It was awful…It also changed my voice, which has been another obstacle I've had to overcome."

And overcome, she did! Country singer Tanya Tucker has used prayer to overcome her dark times and move into a brighter future.

This is a story to remind us of the power of faith in our own lives. Do you remember the story of Jesus calming the storm? The disciples were sore afraid of the storm overturning the boat so they fetched Jesus.

Not only did he calm the storm, but he questioned them. "Why are you so afraid? Do you still have no faith?" – Mark 4:40

Try to exercise that same faith in your own storm right now. Remember that our all-powerful and all-knowing God is always near. If he isn't panicking neither should we.