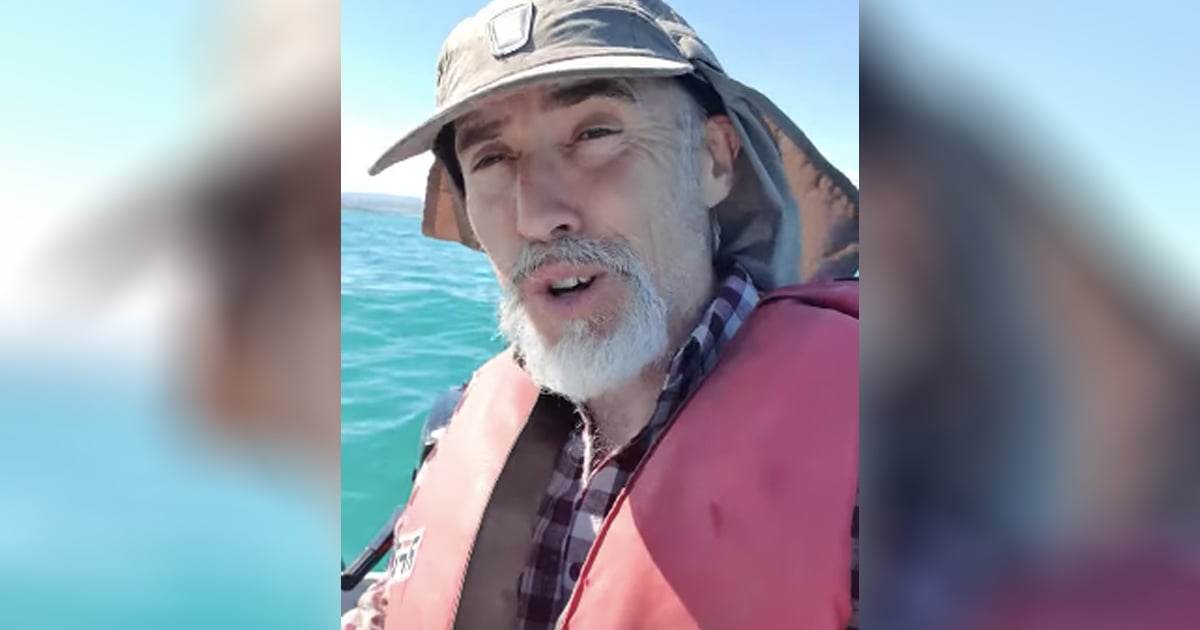 After years in the spotlight, the rapper and media mogul has seen his fair share of scrutiny. But in 2019, Kanye formed a gospel-rap group called Sunday Service.

RELATED: For King And Country Singer Performs ‘Need You More’ With Young Son On Stage

The talented ensemble would perform Christian favorites and gospel covers of some of Kanye's previous hits. Touring around the country, Sunday Service performs every single Sunday, including bringing God to thousands of people at events such as Coachella.

In October, Kanye released a full gospel album titled ‘Jesus Is King.' This change in genre has a lot of people looking closer at Kanye, but For King And Country singer Luke Smallbone says, "I'm rooting for him."

While on the red carpet for the 53rd CMA Awards, Luke was asked how he felts about Kanye's new music and lifestyle. "Obviously it seems like he's gone through some kind of transition in life."

YOU MAY ALSO LIKE: For King And Country Sing ‘God Only Knows’ With Dolly Parton

While we all may have our own opinions on hip-hop star Kanye West, there's no doubt that he's bringing God to many who may never have heard of Him. In fact, following the release of the album, the Google searches for faith-related terms saw a huge spike.

Let us embrace this new generation and guide them on a path of righteousness.