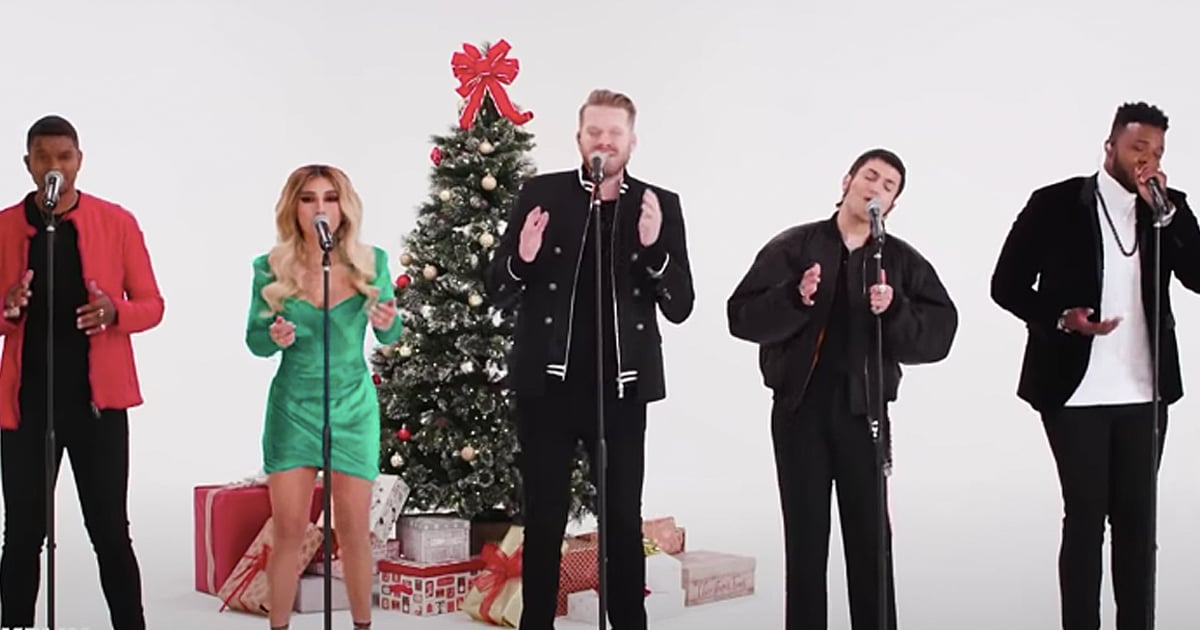 In this vintage clip, Dolly Parton and Carol Burnett team up for some good, old fashioned Nashville picking. And before you know it, they’re singing No One Picks Like A Nashville Picker Picks and having a grand time!

No one picks like a Nashville picker picks. No one!

In a hilarious clip, Dolly Parton and Carol Burnett come together for a skit, No One Picks Like a Nashville Picker Picks. This is one entertaining performance!

It begins with Carol telling Dolly, "No one picks like a Nashville picker picks". From there, it snowballs into a hilarious musical number that is a treat for music and comedy lovers alike.

Now for those who don't know what a picker is, it is a person who plays a plucked instrument, especially a guitar, banjo, or mandolin. And it was quite the talent in the 70's.

In fact, this Dolly Parton and Carol Burnett performance aired in 1979 on CBS. It was recorded on the Grand Ol' Opry stage. The video has been shared thousands of times and has gone viral with 1,392,793 views and counting!

Not only do the unlikely and hilarious pair have a lot of fun performing together, but they also have a few surprises in store for the audience, including a young boy named Louis.

In fact, Carol thought she was being sweet on this little boy who just wanted to try picking. But, when Louis gets the banjo, it becomes apparent, he is one of the best pickers in Nashville despite his age. Carol tells him to keep her banjo.

The skit with Dolly Parton and Carol Burnett goes on to create a song where the most talent pickers in Nashville pick to the made up words of:

We won’t spoil the rest of the video for you, but the end of the performance turns into a moment that could only happen at the Grand Ole Opry.

Share this fun-filled, surprising, and funny musical duet with your family and friends!

YOU MAY ALSO LIKE: ‘When Life Is Good Again' Dolly Parton Song Is The Light We Need In These Dark Times

"Our mouths were filled with laughter, our tongues with songs of joy. Then it was said among the nations, ‘The LORD has done great things for them’.” Psalm 126:2

WATCH: Dolly Parton And Carol Burnett With No One Picks Like A Nashville Picker Picks