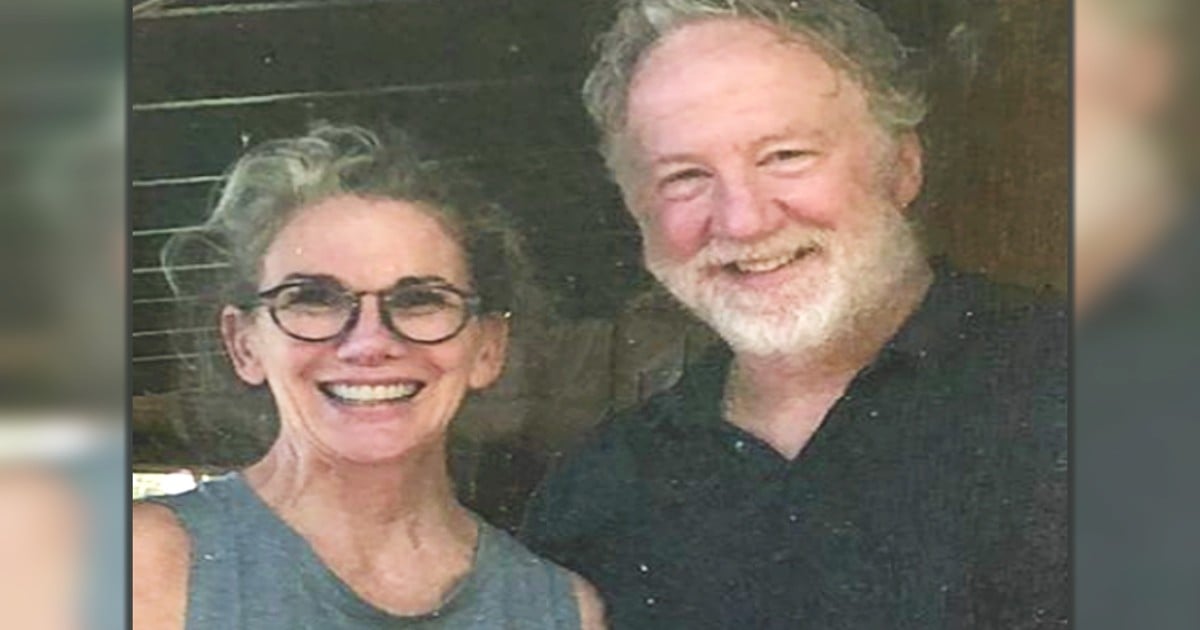 Dr. Emil Kakkis is more than a doctor and friend, he's a lifesaver for people like Ryan Dant. They said he'd be dead by the age of ten, but this doctor refused to give up, and it made all the difference.

Imagine having a team of medical specialists come to you and tell you that your baby wouldn't live past the age of ten. That would mean your child would never go to middle school, go to his first dance, drive a car, or graduate high school.

This was the reality Mark and Jeanne Dant of Texas faced with their beloved son Ryan.

When he was a mere three years old, he was diagnosed with a rare genetic condition called mucopolysaccharidosis type I, or MPS I. People with this condition do not have a specific digestive enzyme that breaks down sugar in the body.

This causes it to build up in the body and leads to serious life-threatening issues. Mark and Jeanne were devastated by the news, but they refused to give up. As they crept into their son's room at night to listen to him breathe, they decided to fight for their son's life. The couple created a foundation in honor of their son in order to fund research that would lead to a cure.

Through God, they knew there was a way. There was a way to treat or heal their son. Their faith and hope led them to Dr. Emil Kakkis.

God led Mark and Jeanne to cross paths with this incredible doctor who had been studying this condition for years. He was close to a breakthrough, but he was running out of funding.

Where there is God, there is a way! The Ryan Foundation that Jeanne and Mark Dant had started had just enough money to help further Dr. Kakkis' research. Eventually, he found a way to treat the condition, and Ryan was one of the first ten to be in the trial.

"Meeting Ryan and Mark and Jeanne gave me an inspiration as to what this was really about. It's not a science project. It's a human project to save Ryan," he said.

Through this miracle meet-up, Dr. Emil Kakkis wasn't fighting a disease. He was fighting for Ryan's life. Dr. Kakkis became a close family friend through this incredible, groundbreaking journey.

Though Ryan wasn't cured, Ryan is now 34 years old. Can you believe it? Dr. Kakkis discovered a drug called aldurazyme which was the catalyst to helping Ryan grow up. Ryan was able to graduate high school, go to college, and even get married, and Dr. Kakkis was there for it all.

Isn’t it amazing how God can take strangers in this world and give them the tools to help save the lives of others? A mere encounter can turn into a friendship that spurs us to give it all for the sake of another.

What an incredible gift Dr. Emil Kakkis gave to Ryan and his parents!

YOU MAY ALSO LIKE: Man Flies Off Bike Into The Woods And Just Then God Sends ER Doctor Down Same Remote Trail

WATCH: Dr. Emil Kakkis Refused To Give Up On 3-Year-Old Ryan Dant