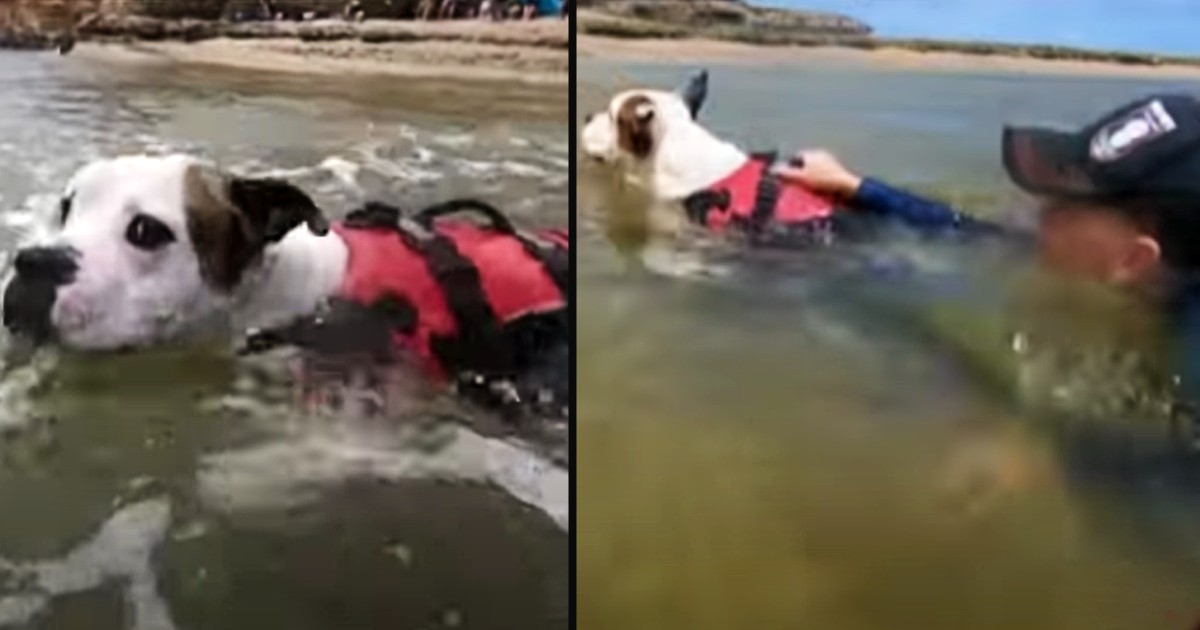 A stranger suffering a heart attack at the airport launched Dr. Oz into action. God certainly had the perfect person on standby during this catastrophic event!

A passenger by the name of Joe was traveling with his wife, Barbara. After a long flight, the couple walked to the baggage claim with the rest of the airline passengers to wait in line for their luggage.

These seemingly mundane and routine traveling procedures were orchestrated by God, but no one knew it yet. As Joe waited for his luggage he was about to become a statistic as a monstrous storm was happening silently inside his body. He was having a heart attack.

When Joe dropped to the floor, Port Authority Officer Jeffrey Croissant called for help as he began life-saving CPR! But he never expected Dr. Oz to answer the call! Dr. Oz, known for "The Dr. Oz Show," is also a cardiothoracic surgeon. Not only was God's timing perfect, but it was also poetic. What better doctor to have on hand during a heart attack than Dr. Oz?

Now that Joe has made a miraculously full recovery, he went on The Dr. Oz Show to thank the guardian angel God provided who saved his very life.

RELATED: Strangers Film Dad Having A Heart Attack In Public Rather Than Help

"You were the color of eggplant when I first met you," Dr. Oz said with a smile.

Joe thanked Dr. Oz and the officer who saved his life with CPR. Without it, Joe would've become one of the thousands of men and women in this country who died of a heart attack.

But it seems Dr. Oz was touched more by that moment than he realized. Dr. Oz became emotional as he recalled those harrowing seconds of resuscitating Joe when he said, "As I watched you come back to life, I started thinking that we will always be connected."

Dr. Oz is right, they will always share a special bond. Dr. Oz dropped everything to save the life of a stranger whom he now calls a friend. God never ceases to amaze with his perfect timing. What a miracle moment.

YOU MAY ALSO LIKE: Baby's Heart Stopped For 40 Minutes, And Then He Got A Miracle

"Greater love has no one than this, that someone lay down his life for his friends." John 15:13