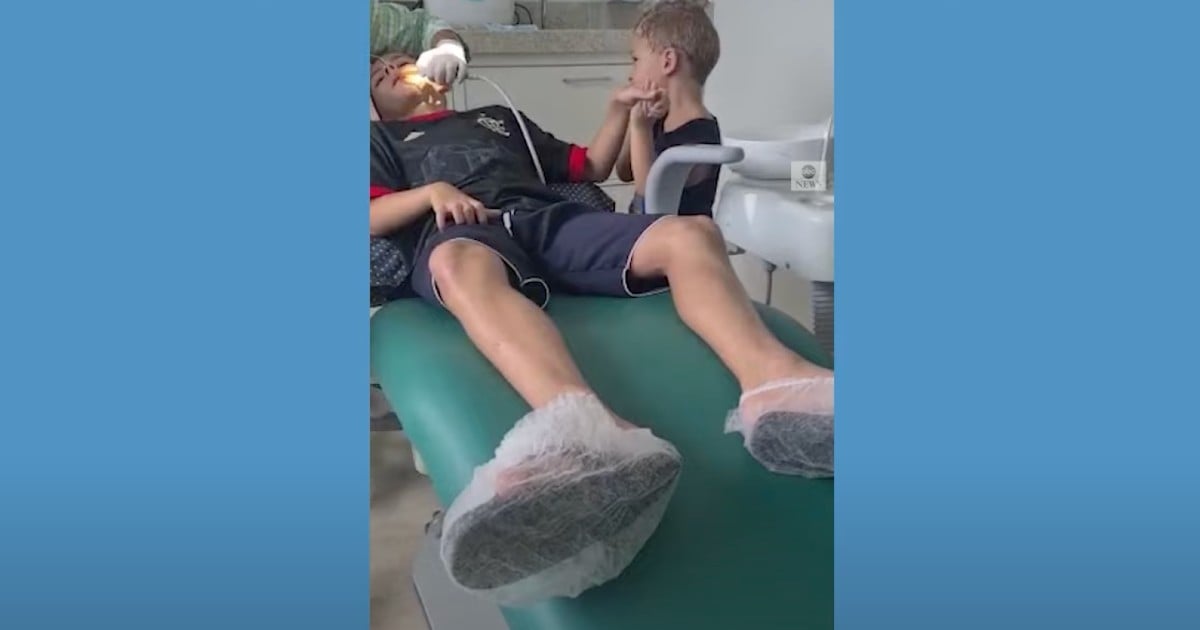 Grand Chute is the location of some odd and unusual activity whereby someone or something returns trash cans randomly and without reason. Strange, indeed!

Grand Chute is what some refer to as a "ghost town," and it's located in the city of Appleton, Wisconsin. Appleton is located in Wisconsin's Fox Valley. A ghost town is one in which the population has drastically declined over the years or has dried up altogether. This may be due to a loss of industry in the area, causing an economic disaster. Or, it could be due to a natural catastrophe that caused folks to leave. So, what does this have to do with the garbage can mystery?

Well, for new Grand Chute resident Melody Luttenegger, who moved into a house that had been vacant for three years, the whole thing had become baffling.

Melody lives at the end of a long driveway. And she'd gotten used to lugging her trash bin to the end of the road each Thursday for her assigned garbage pick-up. But, each week instead of going back to retrieve the can and drag it home, she found it had already made its way back to her house.

That certainly seemed odd. Combine a long walk with Wisconsin snow and cold-who returns trash cans of their own volition? A person? Or, something else?

Melody asked her husband if he'd been returning the cans home, and he had not. She then considered that perhaps the waste company was doing it, but that wasn't the case. So, with her 9-month-old son in tow, Melody decided to stake-out things and find her answer.

On Christmas Eve, Melody waited and waited to "catch" the responsible party; she had a little gift of appreciation. Of course, there was nothing sinister. Instead, it was 75-year-old Dick Pontzhoff. Dick is the one who returns Melody's trash cans back, as well as those of the other homeowners along a two-mile stretch of road.

RELATED: Mugger Targeted A 77-Year-Old Man And Regretted It Immediately

"When I retired, I got sick of doing nothing, so I started going around and picking up garbage cans. Not just certain ones, everyone's," he said.

A long-time resident of Wisconsin, Dick enjoys the winter. He covers his face with a COVID-type mask for added warmth, sets out on his bike, and carries out his task on regular trash and recycling days! He says he enjoys the exercise and simply wants to do something nice.

For Melody's part, she wonders if Dick even realizes how much his kindness is appreciated. "For someone random to just do that, it doesn't go unnoticed," said Melody. "You know the kindness that strangers give is an unexplainable feeling. And he doesn't even realize how nice of a gesture it is..."

YOU MAY ALSO LIKE: Man Pegs Tiny 67-Year-Old as an Easy Target but Doesn't Realize She's Trained in Martial Arts

"Because you know that the Lord will reward each one for whatever good they do, whether they are slave or free." Ephesians 6:8