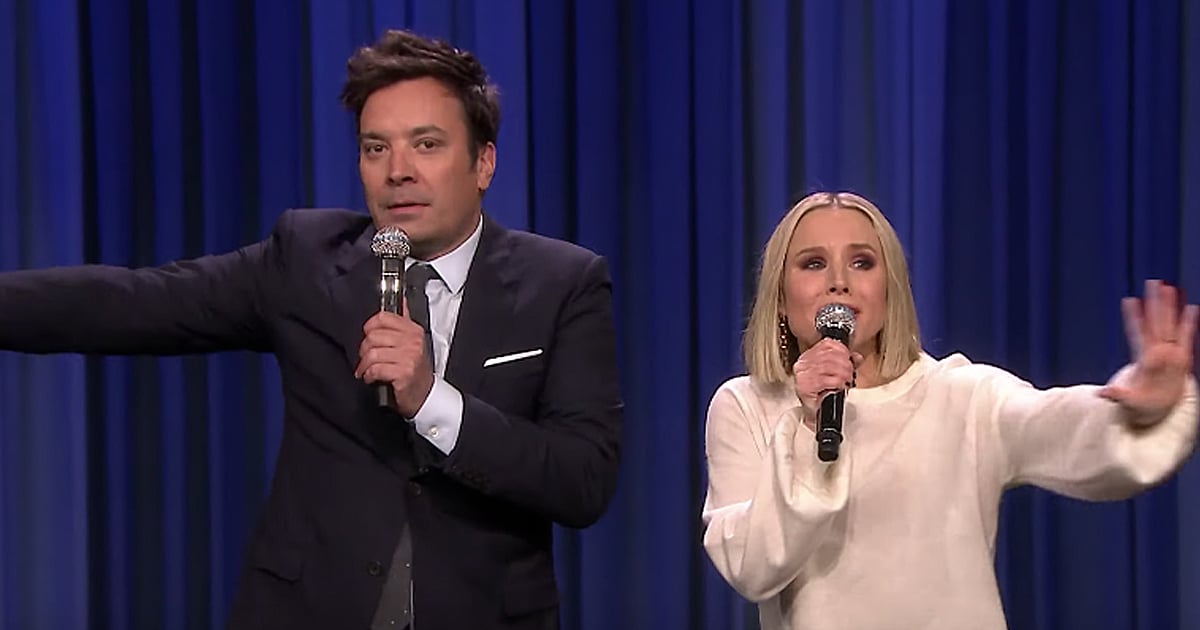 Elvis Presley's love of gospel music was well-known. And in March of 1971, he used his enchanting voice to record the beloved song ‘Amazing Grace,' which appeared on his He Touched Me album.

I once was lost, but now I’m found

Was blind, but now I see

When we’ve been there ten thousand years

Bright shining as the sun

Then when, when we've first begun"

This hymn is easily the most recognized song in the world. Some estimates claim that ‘Amazing Grace' is performed roughly 10 million times annually! Although the tune and lyrics may be recognizable to most people, many may not be aware of the song's history.

RELATED: ‘Peace in the Valley’ Elvis Presley Story Behind Lyrics

The words for ‘Amazing Grace' were written in 1772 by Englishman John Newton. Before he penned the words to the song, Newton had a troubled and turbulent past.

When he was a child, his mother passed away. Then in his twenties, he was forced to become a servant to a slave trader after he was left by his Royal Navy crew in West Africa. He was eventually rescued but almost died when his ship was returning back to England and hit a huge storm, almost causing it to sink. He cried out to God to save him and the crew.

The Story Behind ‘Amazing Grace’

Once Newton returned to England, he became a slave ship master for several years. But in 1754, he abandoned the slave trade and devoted his entire life to serve God. About a decade later, he became an ordained Anglican priest. He also started writing hymns and penned over 280 songs, which included ‘Amazing Grace.' His words for this beautiful hymn were set to music in 1835 by William Walker.

Years later, Newton fought to abolish the African slave trade. He described the horrors of the slave trade, which he was once a part of as a slave shipmaster, and was able to see the British passage of the Slave Trade Act right before he died.

YOU MAY ALSO LIKE: Elvis Presley | ‘In The Garden’ – Inspiring Story of Lyrics

After learning more about John Newton's life, we are able to more fully understand the depth of his words in this popular hymn and his gratefulness for God's grace. This beautiful song is a great reminder of God's amazing grace in our lives, and it's wonderful to hear so many different artists cover this song.