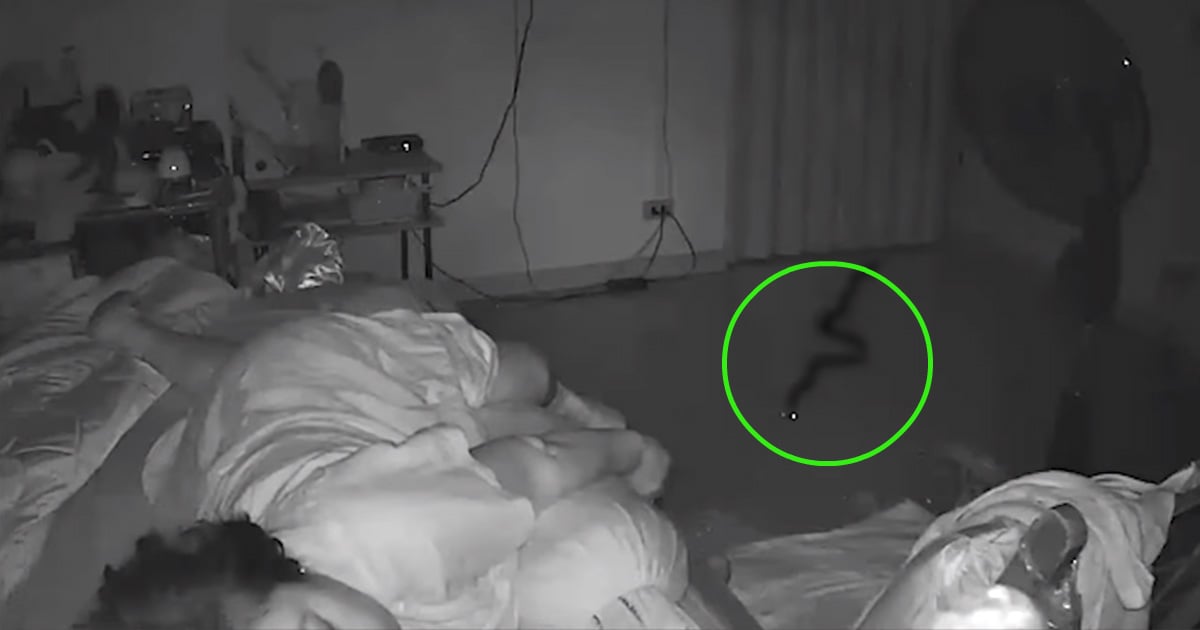 In November of 1970, a dead whale washed ashore on an Oregon beach. It caused quite a problem because the 8-ton, 45-foot carcass encased in a thick, 4-inch protective skin of blubber wouldn’t wash back out after it was grounded. And it started to really smell. So officials at the time decided that an exploding whale was the only solution.

Their theory was that by blowing up the whale, they would reduce it to tiny little pieces that seagulls could carry off and feast on. This was the theory. But what actually happened was much different. And it was much more dangerous!

Whales Explode When They Die

So before you jump to conclusions about how crazy this idea of using dynamite to explode the whale was to begin with, you should first know a bizarre fact about whales. IFLscience reports that whales will naturally explode when they die. As the animal decays, a build-up of gases from inside the whale causes an incredible amount of pressure. There are three gases involved, methane, hydrogen sulfide, and ammonia. To put these in perspective, methane is the by-product of digestion, hydrogen sulfide smells like rotten eggs, and ammonia is what gives cat urine such an unpleasant odor. The longer the animal decays, the stronger this nasty smell combination would become.

If left unattended, the gases would continue to build up, and the whale would eventually explode. By exploding the whale themselves, officials could control the situation rather than risk it exploding and injuring some unsuspecting passerby walking on the beach.

The Plan for the Exploding Whale

The idea was to blow the whale up into tiny pieces that would mostly go back out to sea. Unfortunately, they may have underestimated quite how large the whale was, and the amount of dynamite used to explode the whale wasn’t enough to make sure all the pieces were small.

This meant that the news crew that was in place to report on an interesting biology story about how to deal with a rare natural phenomenon of a beached whale, ended up recording the chaos that happened afterward. People were running for their lives, and the whole thing was captured on camera.

KATU’s Paul Linnman is now famous for his reporting of the beached whale more than 40 years ago. But when was first asked to report on the whale disposal, he was actually a little bummed. He considered himself a serious reporter and didn’t understand why he got that assignment.

“I was getting good assignments and so when they asked me to go to Florence to cover the disposal of a whale, I went ‘whoa, wait a minute . . . I do bigger stories. Send somebody else,’ ” he said. “Then they said they were going to use dynamite and I said, ‘OK, let’s go.’ “

The big moment came, and Paul was dutifully reporting the events. That’s when it became clear that things had gone wrong and people began to flee.

“As it started to come down, it went boom!” one witness recalled. “It almost bent the car in a V, and my dad goes, ‘My car!’

That’s right. When the whale exploded, it rained chunks of blubber so large that they crushed a car! The news report of this exploding whale is one of the first ever viral videos.

The combination of the rare event plus Paul’s reporting make this one of the most popular classic viral videos of all time! It also serves as an important historical reminder of how NOT to dispose of a giant beached whale.

WATCH: The Story Behind the Exploding Whale

YOU MAY LIKE: They Answered This Whale's Plea For Help, And His ‘Thank You' – STUNNING