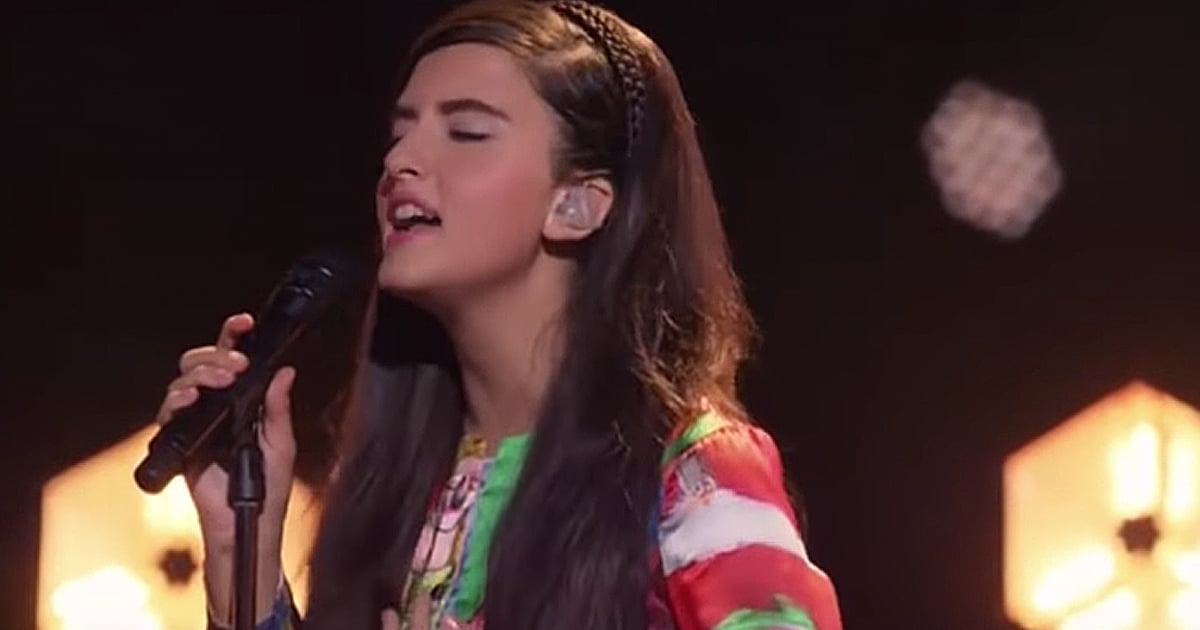 An incredible father-daughter duet by Shanice and Maurice Hayes proves these street performers have got what it takes to make it on the big stage. In fact, their performance on America’s Got Talent earned them a standing ovation!

Shanice and Maurice Hayes from Kansas City, Missouri love to sing, especially when they do it together. It is a passion that they both share and are both very gifted at.

In an interview before their first audition for America's Got Talent, Shanice explains how they got into street performing.

"We set up on the sidewalk, we put our bucket out, and we sing. Even though it's just a sidewalk, to me it's a stage, and I love that feeling."

It is so sweet to see the bond the stars of this father-daughter duet share and how they can connect over singing.

"My dad is like my best friend," Shanice says when talking about Maurice. "I spend more time with my father than I do with my friends."

And now this father-daughter vocal duo has used their talents to show the AGT audience just how much street performers can bring to the stage.

For their performance during the Quarterfinals on America's Got Talent, Shanice and Maurice sang the song ‘There You'll Be' by Faith Hill. And they gave it all they got while singing the lyrics and bringing such a great energy to the song.

"In my dreams, I’ll always see you soar above the sky

In my heart, there will always be a place for you, for all my life

I’ll keep a part of you with me

And everywhere I am, there you’ll be

And everywhere I am, there you’ll be"

At the end of their father-daughter duet, Maurice kisses his lovely daughter on top of her head as they take in the standing ovation that was given to them.

YOU MAY ALSO LIKE: Billy Joel And Daughter Surprise Audience With ‘New York State Of Mind' Duet

What a wonderful performance they gave together, and what a special memory that this father-daughter duo will always cherish!