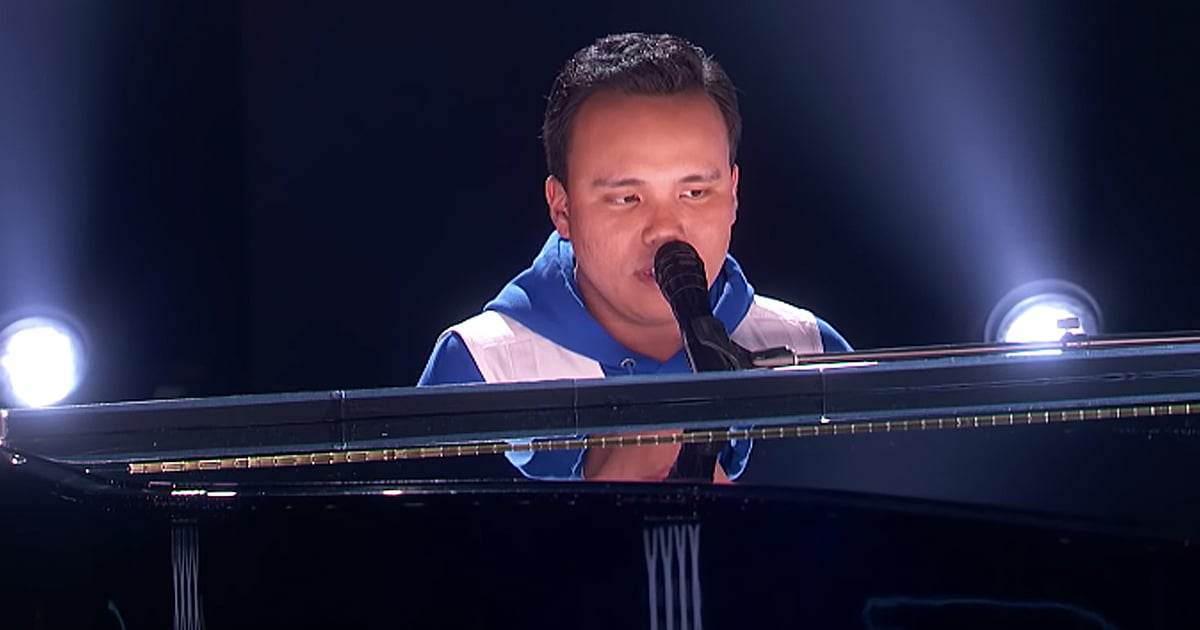 A special moment is shared between a father and daughter as they sing one final duet together of ‘Will The Circle Be Unbroken'.

Angie Sutherland and her father, Edgar Napier, became viral sensations after she posted a video of the two singing ‘Lord, I Wanna Go To Heaven.' Edgar was battling stage four cancer and one of his favorite pastimes was to sit on the porch in his rocking chair and play the guitar.

Angie would sing along and they would create the most beautiful sounds. Sadly, Edgar lost his fight on August 25, 2019. This porch performance of ‘Will The Circle Be Unbroken' is the last released video of the two. Just listen as they are play this iconic song while brother Clinton also joins on guitar.

"I said to the undertaker

For this lady you are carrying

Lord I hate to see her go

Will the circle be unbroken

Touching Duet With Father And Daughter

Even though his time on Earth may be through, Edgar's music ministry will continue through his daughter's voice. Many people all over the world have been touched by these beautiful duets and their ears have been opened to the words of the Lord.

YOU MAY ALSO LIKE: Elvis Presley Classic ‘Where No One Stands Alone’ Father-Daughter Duet

Angie said it perfectly when she wrote on Facebook, "Save me a rocking chair next to you on your front porch up in Heaven daddy. I'll be looking for you sitting there with your guitar, where we will sing forever for Jesus."

WATCH: Will The Circle Be Unbroken | Angie Sutherland