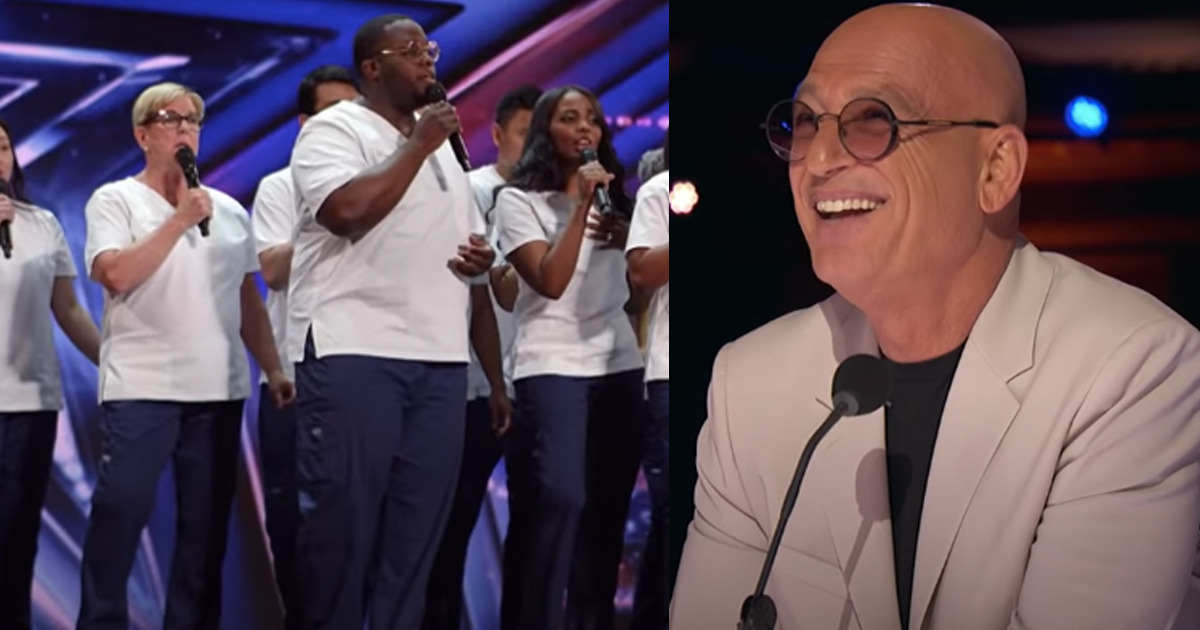 At the 43rd Kennedy Center Honors, Kelly Clarkson sings the Garth Brooks song, ‘The Dance,' and it was such a moving performance it left Garth in tears!

Garth is a frequent guest on the Kelly Clarkson show. They dish about music, marriage, life, and parenting. The friendly pair also share a deep love of country music.

RELATED: Kelly Clarkson Tries To Hold It Together As Garth Brooks Sings ‘The Dance' And Fails Miserably

So when organizers of the award show asked Kelly to help honor her long-time friend by singing ‘The Dance' at the event, it thrilled her to accept. Not just because of her friendship with Garth but because the song holds a special meaning, and the song even inspired her new and upcoming album!

But the meaning goes deeper as the song helped her get through her divorce.

The lyrics of the song imply the depth, the work, and the vulnerability it takes to live in relationship with others: "Oh, our lives are better left to chance, I could have missed the pain. But I’d have had to miss the dance."

RELATED: Kelly Clarkson Had The Perfect Response To Troll's Harsh Comment About Her Divorce From Husband

I agree with Garth, it's better to endure difficult endings instead of missing out on the dance of life! Kelly's performance was a slower version of the number one top Billboard hit of 1990 and her beautiful voice was accompanied only by piano. The result was an audience sitting in reverence.

As the song came to a close, Garth could be seen wiping away tears. He then stood up, took off his cowboy hat, and let out a cheer.

Kelly's performance was incredible! Later in the show, other artists thanked Garth for his incredible talent because his career inspired many of their songs too.

James Taylor also sang Garth's song, ‘The River.' Garth later took a photo standing beside James with the caption, "I am humbled and grateful to EVERYONE that has celebrated this music over the years, this is OUR honor TOGETHER. To the singers and players who perform in the show tonight, thank you for making me fall in love with the music all over again. gratitude, respect, love, g."

Garth, we all want to thank you for the incredible songs that have made an impact on our lives. Thank you for putting words to the feelings, emotions, the ups and downs we encounter through life!

YOU MAY ALSO LIKE: Garth Brooks Performs The ‘Mom' Song And Moves The Room To Tears

"Love each other with genuine affection, and take delight in honoring each other." Romans 12:10