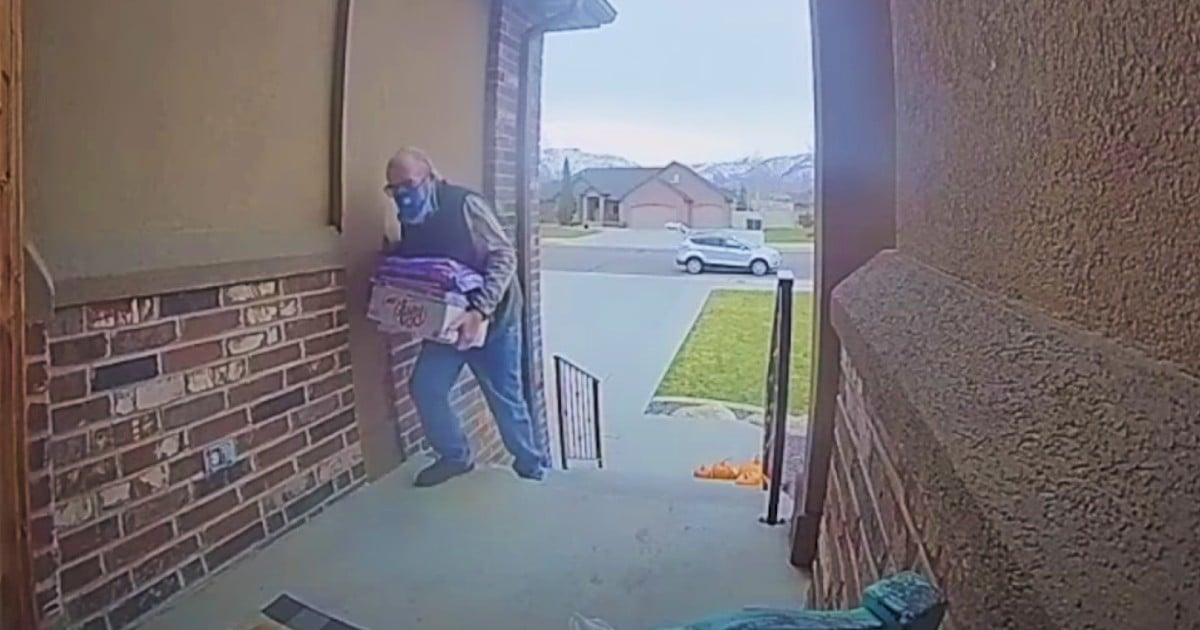 Country music legend Garth Brooks sings The Dance for Kelly Clarkson and she can barely hold back the tears!

Some songs are so powerful that they take on a whole new meaning in times of tragedy. People turn to them for strength and hope in the face of adversity and loss.

RELATED: Garth Brooks Performs The ‘Mom' Song And Moves The Room To Tears

Kelly Clarkson hung onto The Dance. She held back tears as Garth Brooks sang, The Dance on her show. After gushing and downright fangirling over Garth's song, he made her dreams come true when he came to her show and performed on stage.

The pair not only talked about music, but they also talked about life experiences that go into their music. She said, "After listening to my playlist and hearing The Dance, she said it made her realize that, "that is how I was feeling."

Kelly admitted to being ashamed and saddened about her divorce. She had tried incredibly hard for seven years to make her marriage work. But in the end, she did what she thought was best to protect her children.Some individuals are bitter about these types of heartbreaking circumstances. But Kelly experienced additional feelings she couldn't define until Garth Brooks’ song The Dance began to play.

"I kid you not, I was listening to my playlist and The Dance came on and that's the thing," Clarkson explained. "I literally, it's not like your song, like a rip-off, but I literally wrote this whole thing therapeutically for me, and it's actually on my next album," Clarkson told Brooks. "It's the whole kind of come around...the little tag part is, ‘even though my heart is broken it was worth the dance anyway.'"

This song was therapeutic for her in the darkest hours of her divorce. God was definitely on the move when he provided Kelly comfort that He knew would speak to her heart. The Dance was written in 1990 and it became one of the most iconic songs by Garth of all time.

YOU MAY ALSO LIKE: Garth Brooks Thanksgiving Song Has Him Tearing Up As He Counts His Blessings

“Now we see things imperfectly, like puzzling reflections in a mirror, but then we will see everything with perfect clarity. All that I know now is partial and incomplete, but then I will know everything completely, just as God now knows me completely.” 1 Corinthians 13:12