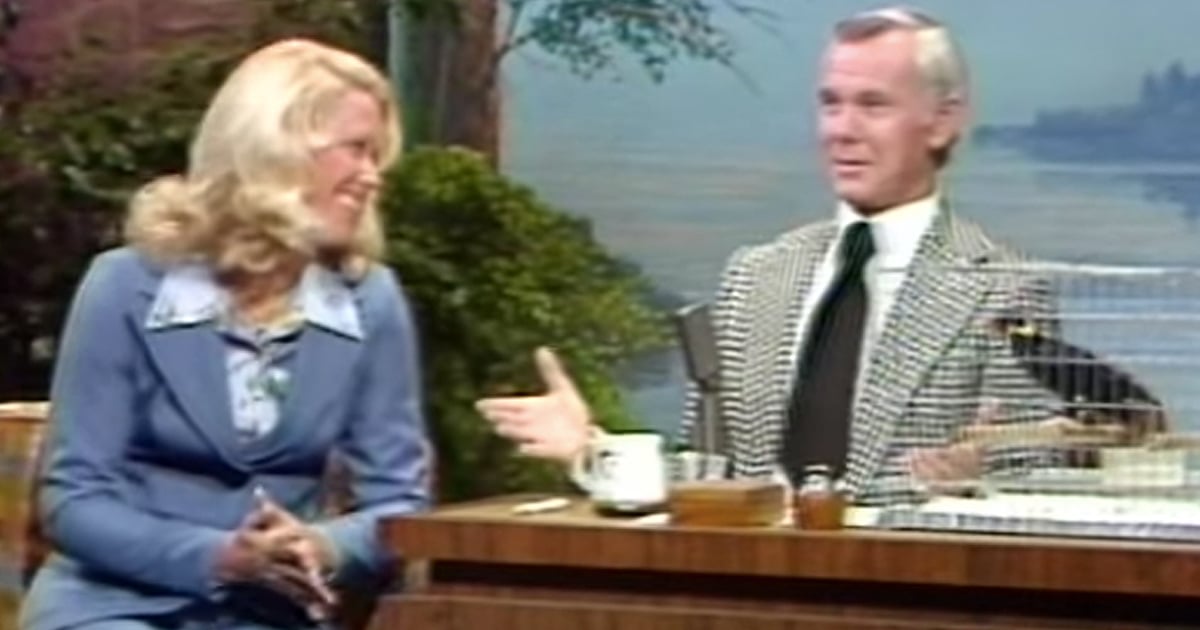 Ranger is a two-year-old german shepherd that was adopted into a new home by Shelby Mayo. And this adorable dog keeps getting mistaken for a puppy due to his rare genetic disorder.

When Shelby first saw Ranger, she couldn't believe how small he was compared to the other dogs in the litter. "When we originally got Ranger from the breeder, he was smaller than all his other littermates, but we figured that was because he had a parasite called Coccidia," said Shelby.

After treatment of his parasite, they learned he had another one called Giardia. This caused him to develop an infection on his neck. Shelby then went on to say, ”During this time Ranger remained very small, the vet had suspected that he may have pituitary dwarfism, a genetic mutation," she added "But we were still skeptical as this condition is very rare."

Pituitary dwarfism is a genetic condition mostly found in german shepherds, but can also be found in Saarloos wolf-dog, and the Karelian bear dog. This rare condition causes the dog to look "puppylike," but other more serious issues started to arise as well.

Dog Mistaken As Puppy Starts To Lose Weight And Hair

"We started to see changes," Shelby explained, Ranger began to suffer from weight and hair loss, as well as dry flaky skin. One of Ranger's followers on Instagram brought up concern because they also have a german shepherd with dwarfism. They wanted Shelby to know that Ranger might be suffering from low thyroid levels because it is not an uncommon occurrence in dogs that have the condition.

For peace of mind, Shelby took Ranger back to the vet. "So our vet checked his thyroid levels and sure enough it was low!" said Shelby. "This can cause hair loss and loss of appetite."

Ranger now has special soap and medication to help him with this problem. Although there are a lot of health issues that Ranger is going to face, and a potentially short life span, he enjoys spending time with Shelby's other two dogs, Hazel and Jesse. He's enjoying his best puppy life being cared for by his human who loves him. And complete strangers online who are helping look after him, too.

YOU MAY ALSO LIKE: Doctors Wanted to End Pregnancy But Mom Knows Her Baby Without Arms And Hands Is a Blessing

They say it takes a village to raise a child, and in this case, it took one to help one dog that happens to look like a puppy.