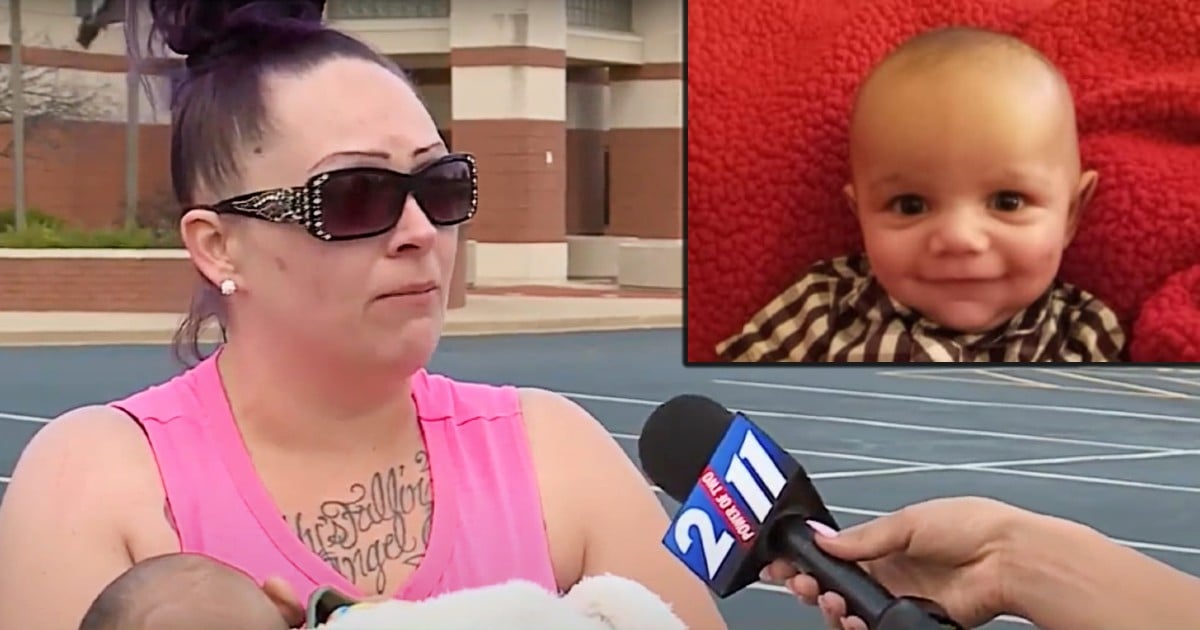 With no one else at home to help, a 9-year-old girl delivers her baby sister after her mom suddenly goes into labor.

In a world where timing is everything, Angelica Gunn’s labor contractions came hard and fast when she was home alone with her 9-year-old daughter, Aakayla.

Angelica’s husband, Caleb, was desperately trying to get home to help. But he found himself stuck in traffic.

Things could have been worse, though. Angelica is a nurse and certified doula, so at least she had some idea of what to do.

Angelica Gunn realized she didn’t have much time so she called for her daughter.

"I screamed for Aakayla to come in," Angelica, now a mother of three, recalls.

Aakayla rushed into the room but was understandably nervous about getting involved. After all, it’s not every day a 9-year-old girl delivers a baby!

But Angelica knew she had no other choice than to rely on Aakayla to get through this. The brave mom coached her daughter through the whole thing. And with only two pushes, Aubree Rose Gun arrived safely at 7 pounds, 9 ounces.

Most kids would have likely frozen in fear with this kind of situation. But not Aakayla. This courageous 9-year-old girl delivers her baby sister and looks back on the whole experience cheerfully!

"It was fun. She looked really pretty," Aakayla said.

God certainly kept little Aakayla calm as she witnessed the miracle of birth.

Though things didn’t exactly go down the way the family had planned, Angelica is grateful for how everything turned out.

"I'm happy, just blessed," the mom said. "I'm glad that we're both OK and that my daughter's OK, and she's not traumatized by the whole thing. She's pretty excited about it."

And once Aubree Rose gets a little older, Aakayla will have an incredible story to share with her!

"I think she'll really cherish this for the rest of her life," Angelica said.

God’s Hand certainly guided this 9-year-old girl as she delivered her baby sister. And now, the whole family is reveling in the beautiful blessing the Lord gave them.

YOU MAY ALSO LIKE: Woman Delivers Baby All Alone In Hotel Tub Using Youtube Videos As Her Guide

"It's like heaven looking into her eyes," proud papa Caleb says.

“I can do all things through Christ, who strengthens me.” Philippians 4:13