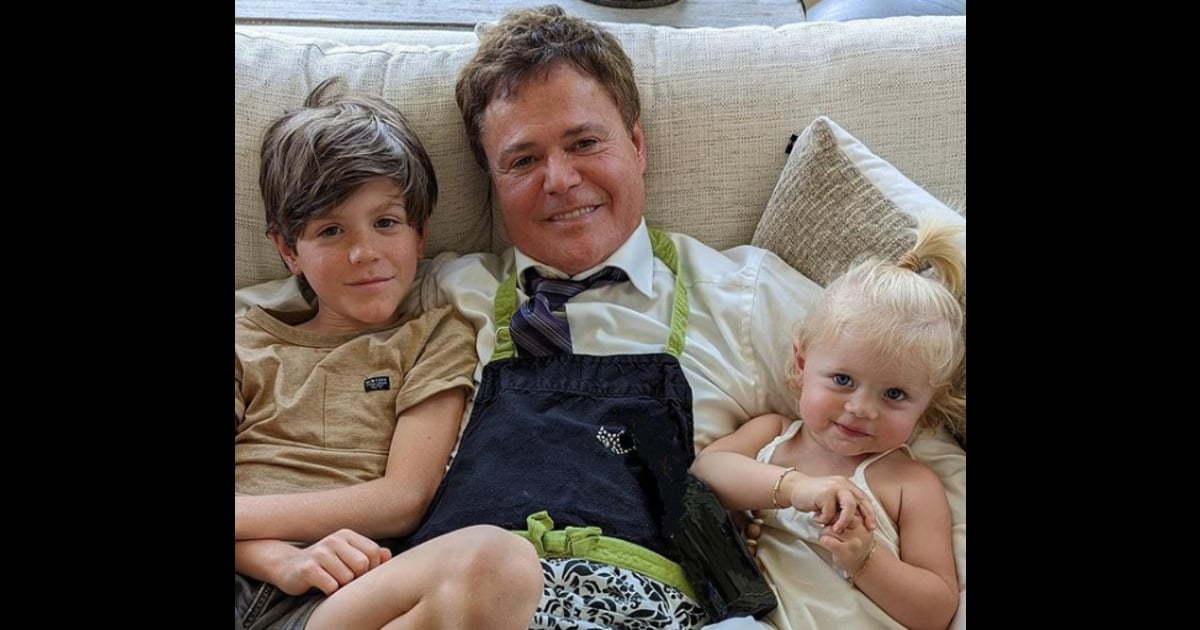 A northern Indiana police officer went far beyond the call of duty when he and his wife added a new addition to their family.

Thanks to the gracious and compassionate move from Mishawaka, Indiana police officer Bruce Faltynski and his wife Shelby, a previously abandoned infant now has a home, a mother, father and an older sister.

Bruce and Shelby's decision to bring the infant, Myah, into their home and add her to their family comes just months after the child had been abandoned at a baby box at a northern Indiana firehouse. To even further complicate Myah's beginning in life, doctors placed the surrendered infant in the intensive care unit for children. The medical team concluded that the baby had undergone a stroke.

The Hoosier state's Safe Haven law allows people to anonymously drop off children no older than 45 days old without any legal repercussions.

RELATED: Police Officer Adopted A Baby After Finding Her Mom On Drugs

The tenderhearted move from Indiana police officer Bruce and his wife Shelby is even more amazing given the fact that they had just months earlier brought another child into their home – 8-year-old Kaia – after finalizing her adoption when they received a call from social services saying that young Myah was in need of a home.

In an interview with Fox News, sitting among his happy family, Bruce detailed his and Shelby's journey and how they came to be the parents of not one but two beautiful little girls.

"Our foster journey started with, we were just foster parents for Kaia. And when we had the opportunity to adopt Kaia after a year of fostering her, we went through the training to be foster-to-adoptive parents and through that training that's what allowed us to be on a list of, to be adoptive parents," Bruce said.

Brand-new big sister Kaia, as photos rolled showing the 8-year-old lovingly doting on her infant sister, mentioned her experience with having a sibling.

"As I'm being a big sister, I can hold her, feed her and play with her cause it's really fun to be with her," Kaia said.

As far as Shelby's feelings towards the birth mothers of the girls, Shelby, while holding her two gorgeous adoptive daughters, has nothing but love and admiration for the two women.

"We'll forever be grateful for both Kaia's mommy and Myah's mommy. Both girls are so blessed to have two mommies that love them and only want the best for them," Shelby said.

Despite Myah's rather rough start, Bruce and Shelby happily report that the child has improved considerably since suffering a stroke. She is progressing and carrying on as any other child her age.

"How fair is thy love, my sister, my spouse! how much better is thy love than wine! and the smell of thine ointments than all spices!" Song-of-Solomon 4:10