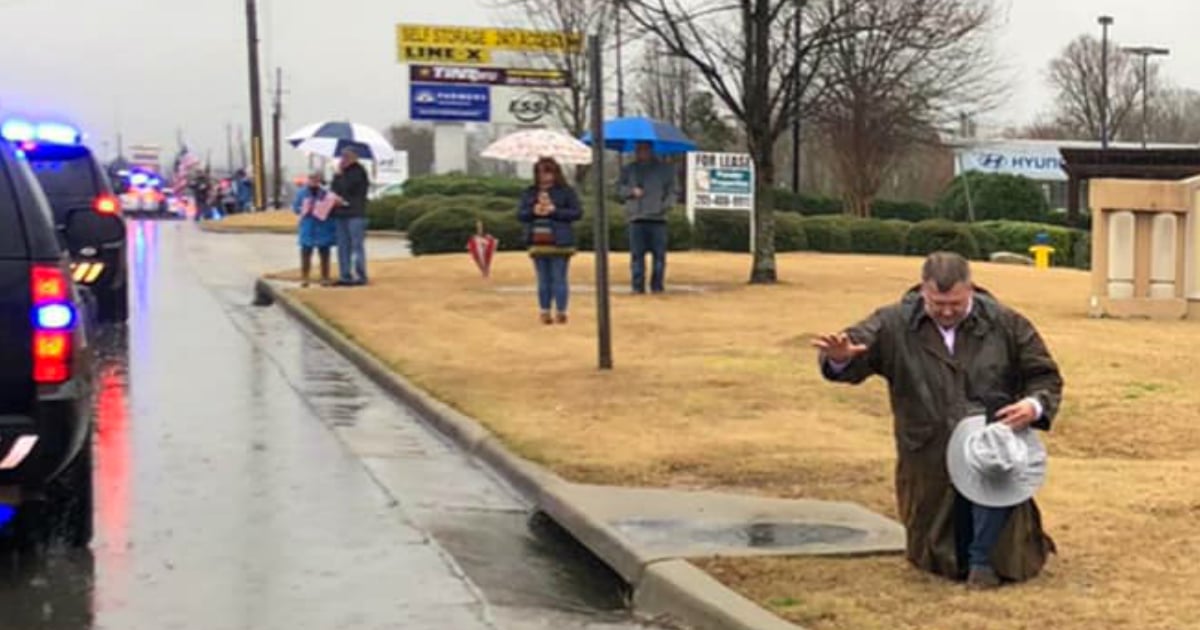 Joshua Miele is an example of what it means to look to Christ and find the good in every bad situation, and his point of view will leave you smiling. His wife says he walks through life joyfully despite one heinous act that changed his life forever.

What the enemy meant to use for evil, God has used it for good, one hundred times over. Joshua Miele uses his tragedy to help others.

At the age of four, Joshua had barely discovered the wonders of the world before a mentally ill neighbor poured acid on Joshua's head when he was outside playing. This horrific moment changed his world forever.

The attack left Joshua Miele blind and with a face that reflected the horrible day his life changed. Before this incident, he looked like any other rough and tumble kid, a brown-haired, blue-eyed boy full of curiosity and wonder. And to this day he still is. What the enemy had meant for evil, God is using for good for millions of other blind individuals around the world.

Joshua tells others, "I have spent a lot of time and energy trying to get people to recognize that it was not a tragedy or horror show. It’s just the way things turned out." He adds, “Yes, it was painful, yes it completely changed my life. I am now burned and I wasn’t before. But I want parents of blind children and parents of disabled children to know that this is not a tragedy. It is just a challenge. It is something that people just have to get through.”

Can we all just take a moment to realize the resilience, hope, faith, and optimism this man has?

Despite this life-altering tragedy, Joshua still had dreams of being a space scientist. But he quickly realized that there weren't tools for blind individuals after he completed an internship at NASA.

He realized the tools scientists need to analyze data were not "easy for someone who is blind to use." Instead of feeling like he didn't have a place at NASA because of his blindness, he realized, "The world was not serving me in the way I wanted and I realized that if I was going to have the tools I needed, I had to design them myself."

RELATED: Woman Burned In Gas Explosion As A Kid Now Uses Her True Story To Inspire Others

Since then, Joshua Miele has been breaking barriers for people like him. Today he is making the world accessible for those without sight. His innovations include tools that help the blind community access and navigate the world. Some of his inventions include YouDescribe which is a public audio channel that provides commentary on YouTube videos and a tactile print map of neighborhoods.

CEO of San Francisco’s Lighthouse for the Blind and Visually Impaired and long-time friend, Bryan Bashin, applauds Joshua's God-given gifts, "In the blind community there are so many technological barriers." He adds, "Josh is a dreamer and he’s relentless in finding workarounds and ways to do good in the world.”

Joshua Miele Is An Inspiring Overcomer

After winning a $625,000 grant, not only is he taking his blindness in stride but he's also using it to teach students to create more innovative technologies. He hopes his students will leave a bigger legacy to the world. He says it's a delight to have the opportunity and hopes to achieve more than what he dreams in his lifetime.

And even his own kids recognize his talents. While they might not understand how big of a deal he is in the world, they know he cooks better than their mom who has sight. He's the chef at home. He jokes, "The kids get very worried when Mom is going to cook."

Joshua Miele is proof that no matter the struggles, challenges, and trials we are meant to do great things if we can look at the world through the lens of joy laced with faith.

YOU MAY ALSO LIKE: Woman Takes Giant Leap Of Faith After She's Haunted By Injured Child's Photo In Newspaper

"Count it all joy, my brothers, when you meet trials of various kinds, for you know that the testing of your faith produces steadfastness." James 1:2