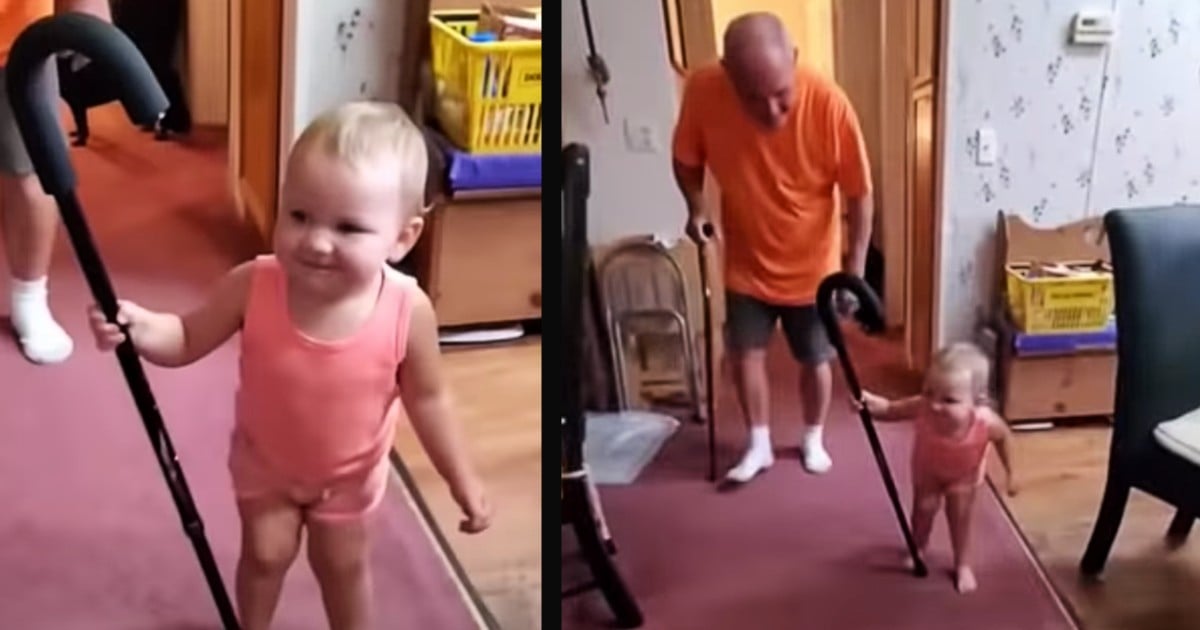 One little girl talks while she is skiing, and her daddy got a microphone to record all of her adorable commentaries. Check out the video below to listen to some of her sweet conversations!

RELATED: Baby Starts Walking Just Like Grandpa And Her Spot-On Impression Has Everyone Laughing

What the parents found out is that their kids like to talk while skiing fast down a mountain and narrating what they are doing at each moment.

"Our boys, they were self-narrating when they were 2 and 3, and even 4 years old sometimes," shares Erich. "They were talking about what they were doing and going through the snow. And I was like, ‘Man, I've got to get a mic on our youngest here to see if I can start capturing her narrations.'"

And what he ended up recording from Adia's runs down the mountain is absolutely precious!

"I love going around that root."

"Oh, ice. Going over you ice, going around you ice," say Adia as she confidently skis down the mountain.

What a great way to instill independence and confidence in your kids! Erich says that they follow more of an "anti- helicopter parenting" approach.

YOU MAY ALSO LIKE: 2 Coworkers Bond Over Having Same Tattoo, Only to Learn They're Long-Lost Biological Sisters

"Even though we feel that inside of us, that little bit of nervousness, it's really our reaction to that that will impact the child," says Courtney, Adia's mother. "Our goal is to raise confident, caring children who are self-aware. And I think that comes with taking risks and allowing them to take risks. All you can want for your kids as adults is to be confident in who they are."

WATCH: Dad Mics Up His Skiing Toddler And Captures Her Adorable Pep Talks