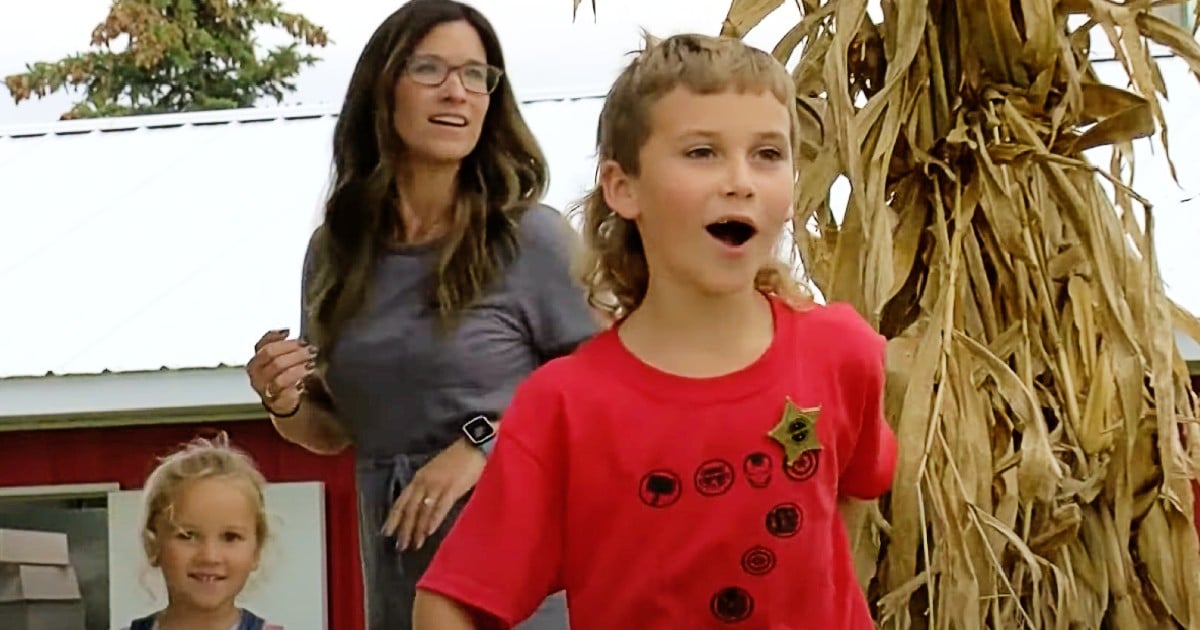 Three lost children found by police in the woods of Alabama are safe and sound. And an officer’s body cam caught the miraculous moment on film.

In this action-packed video, we see the view of a body cam worn by a police officer.

He is moving quickly through the woods saying, "I've got ‘em, I've got ‘em." He shares with his fellow department that the lost children have been found.

A group of three young children was lost in the woods in Montgomery, Alabama. They were missing for an entire day. The volunteer who found the kids walks out with them and says, "Ain't Jesus good?"

The gentleman says excitedly, "Kids, I'm the police. Are you ready to get out of the woods?" The hilarious volunteer asks if they have cheeseburgers in their car as they discuss a plan to get these children something to eat.

The cop bundles the little boy who is very cold and wet. Then, all of them proceed to get out of the forest and back to the road. It takes the kids a little time to get out of the woods. They finally exit, "You made it!" the policeman responds. A fellow worker gives the cop a handshake.

This volunteer worked so hard to make sure the lost children were found. And the policeman helped get them all out of the forest. The team effort helped save the children's lives. This makes me think about the story in the Bible of the good Samaritan.

There was an injured man on the side of the road and two men passed by him, but the third, a Samaritan, chose to help him. We as Christians can be like the "Good Samaritan" in Montgomery who came to the rescue of those in need.