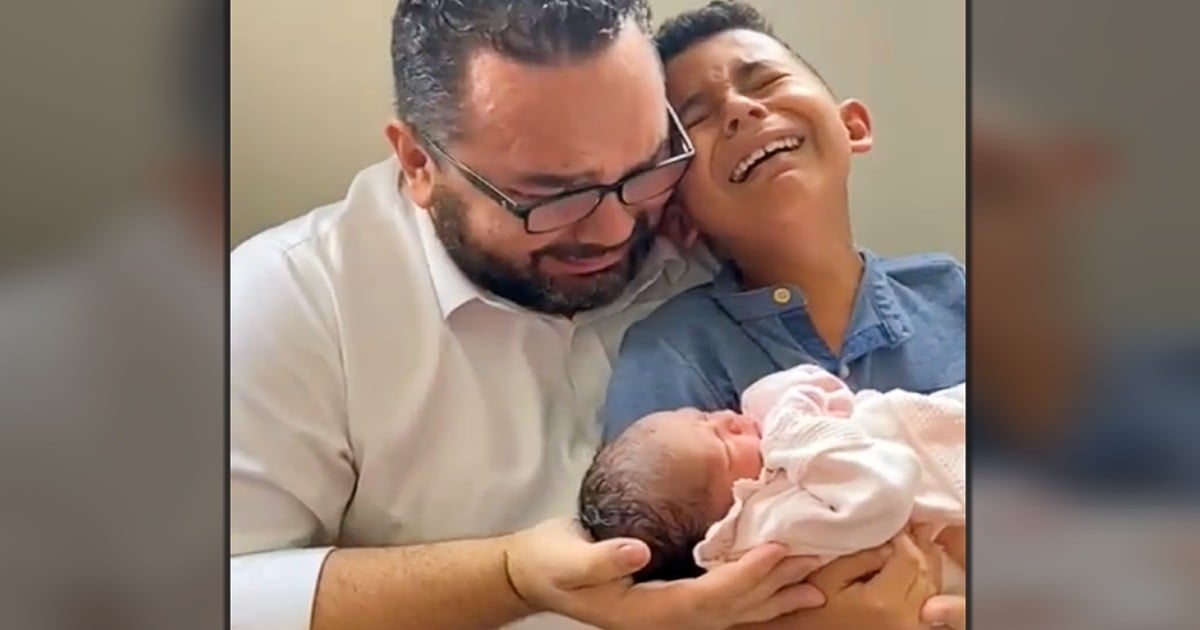 Christopher Ramirez, a missing 3-year-old boy found alive in Texas, is home safe and sound thanks to divine intervention. And the boy’s rescuer, Tim Halfin, gives God all the glory for leading him to the boy’s location.

Christopher Ramirez went missing around 1:30 pm last Wednesday after he chased his dog into the woods by his house. Ramirez’s mother, Araceli Nunez, knew something was wrong when the dog returned home without her son.

RELATED: Huge Search for Missing 4-Year-Old Kept Coming Up Short But Then Man's Dream Led Them to Her

Lost for four days in the woods, it was an answered prayer when the missing 3-year-old was found alive on Saturday by Halfin.

According to Faithwire, Halfin was sitting in a Bible study on Saturday when he first learned about the missing toddler. ABC News reports that as soon as Halfin learned of Ramirez’s disappearance, he felt called by God to go and search for him.

At around 11:45 am, Halfin began searching for Ramirez in the woods near his home when he suddenly heard the voice of a child.

Soon, Halfin would stumble upon Christopher, who had removed all of his clothes and was in the woods alone. Halfin quickly called 911 to report the missing 3-year-old found alive and safe. Sheriff’s deputies responded to the scene with Nunez.

“I don’t know what to make of it,” Halfin told Good Morning America. “All I know is he was found safe. When I picked him up, he was still talking. He wasn’t shaking, he wasn’t nervous - the things I would expect. Maybe he just sensed, ‘I’ve been found.'”

Halfin added that it must have been “divine” intervention that led him to Ramirez.

Before being found by Halfin, the county sheriff’s department had spared no cost looking for the toddler, deploying drones, aircraft, K-9 units and search parties to find him.

“Words cannot describe how I felt when I held him for the first time,” Nunez said of being reunited with her son. “It was incredible.”

YOU MAY ALSO LIKE: Divine Intervention Leads A Farmer To The Rescue Of A 2-Year-Old Missing Boy

In a Monday news conference after the toddler was brought to the hospital, Nunez also called his rescue a “miracle.”