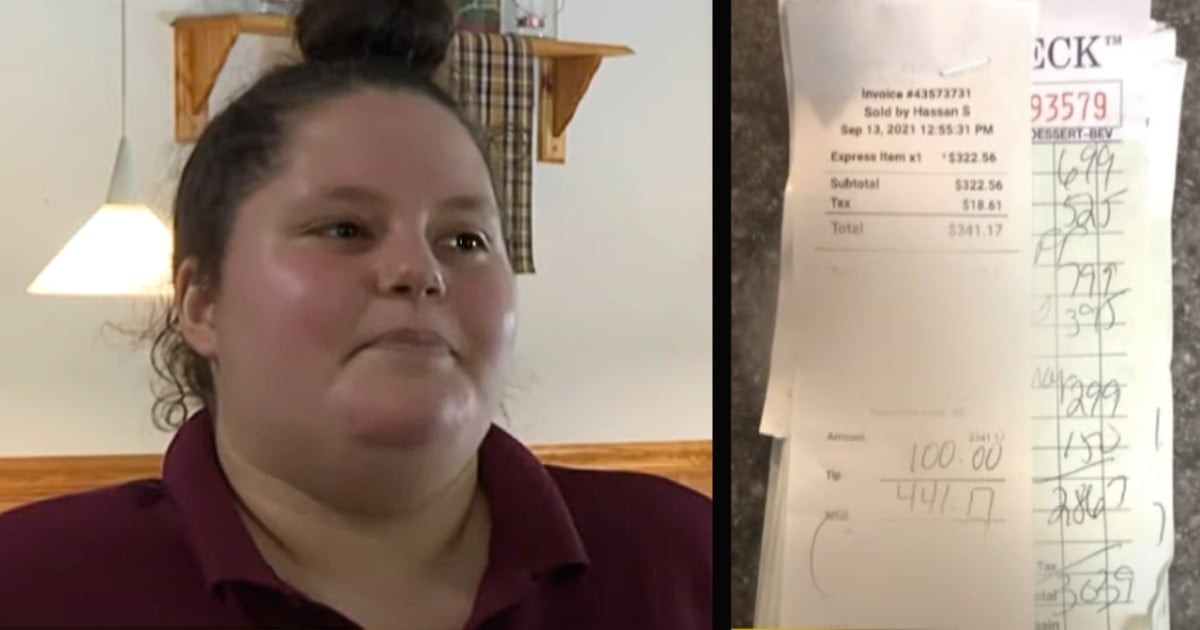 In this funny short story, an atheist and cowboy wind up sitting next to each other on a plane. And when the atheist wants to try and argue the existence of God, the cowboy knows just how to shut him down!

When flying solo, some passengers like to keep to themselves. Others prefer to pass the time chatting with the stranger sitting next to them. But what happens when those two passengers have completely opposing views on life?

RELATED: Atheist Begins Praying After Bear Attack in the Woods

This exact situation plays out in a hilarious story circulating on social media involving an atheist and a cowboy who clearly believes in God. And while the story may be fictional, the punchline still rings true!

Atheist And Cowboy On A Plane

The story being shared on Facebook goes as follows:

“An atheist was seated next to a dusty old cowboy on an airplane and he turned to him and said, ‘Do you want to talk? Flights go quicker if you strike up a conversation with your fellow passenger.’

The old cowboy, who had just started to read his book, replied to the total stranger, ‘What would you want to talk about?’

‘Oh, I don't know,’ said the atheist. ‘How about why there is no God, or no Heaven or Hell, or no life after death?’ as he smiled smugly.

‘Okay,’ he said. ‘Those could be interesting topics but let me ask you a question first. A horse, a cow, and a deer all eat the same stuff – grass. Yet a deer excretes little pellets, while a cow turns out a flat patty, but a horse produces clumps. Why do you suppose that is?’

The atheist, visibly surprised by the old cowboy’s intelligence, thinks about it and says, ‘Hmmm, I have no idea.’

To which the cowboy replies, ‘Do you really feel qualified to discuss God, Heaven and Hell, or life after death, when you don't know crap?'”

We hope this funny story brightened your day. Be sure to share the atheist and cowboy joke with someone who could use a smile!

YOU MAY ALSO LIKE: Funeral Singer Pours Heart into ‘Amazing Grace' for Homeless Man But There's a Twist at the End