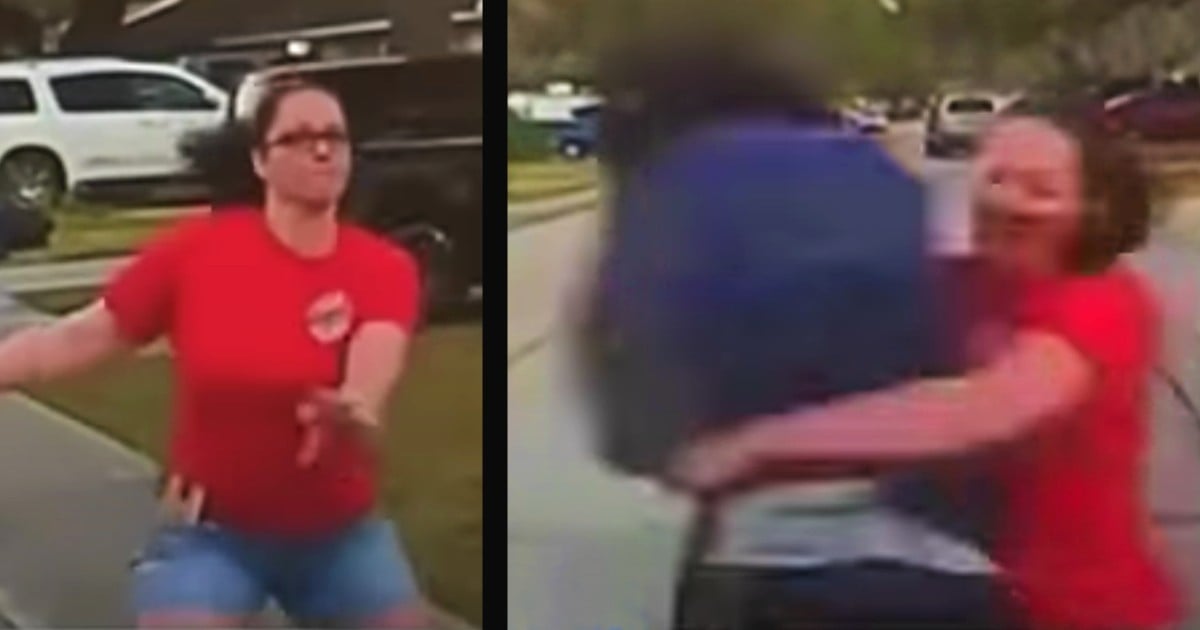 Kayla Berridge, a mail carrier for the post office, became concerned when she noticed an elderly woman's mail piling up. It had only been four days but Kayla was used to seeing the resident on a daily basis and she truly cared about the elderly in her community.

Kayla knew this elderly woman lived alone, so as the days passed and the mail piled up, her concern grew.

Kayla had been working as a mail carrier at the post office for quite a while and when you work at a job like the post office, a community is formed. On day four, Kayla knew something was wrong and she knew she needed to check on this elderly woman.

“I just had a gut feeling and I just wanted to make sure [she was okay]. When people pick up their mail every day, you start to notice their habits," she said.

So Kayla decided to contact law enforcement to request a welfare check. And thank God she did!

The elderly woman whose name isn't being released had fallen four days ago. When the police entered her home, she was found in her bedroom under a pile of household items that had fallen on her. She was trapped on the floor and was unable to contact anyone for help.

RELATED: Abandoned Baby Found On Doorstep All Thanks To Heroic Mailman's Gut Feeling

Had Kayla not followed God's nudging, this elderly woman would have likely died! Officer Wayne Stevens says without a doubt, the post office mail carrier saved her life. “It is this department’s belief that Kayla’s knowledge of the people on her route as well as her attentiveness saved the life of this resident,” Officer Wayne commented. He added, "That’s part of being a letter carrier in a small town and taking your job to the next level. She did a great job.”

The woman was taken to the hospital to be treated for her injuries which also included dehydration and hypothermia. We are certainly overjoyed and thank God for Kayla's concern and compassion.

YOU MAY ALSO LIKE: Man Directing Traffic Drops To The Ground And A Heroic Mailman Jumps Into Action