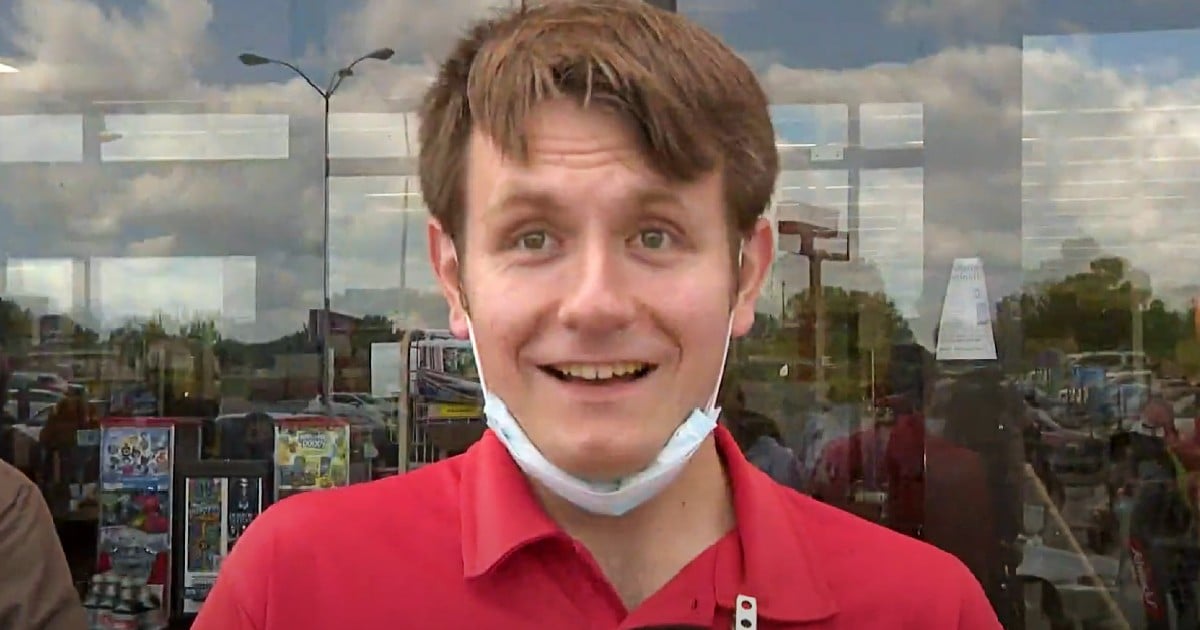 Robert Dillon is now being called a mail carrier hero after a courageous feat he performed while on the job. And he is not even a trained first responder.

Robert is a mailman in the Connecticut area, who while on the job witnessed a traffic director collapse and start convulsing. The traffic director was working his own job when the incident happened. Bearing witness to this, Robert immediately stepped into action.

The man who passed out, Edward Bomba, is very grateful for what Robert did.

"I was blue, I was gone," Edward said, who is not just a traffic director, but also a father and grandfather.

For three days following the incident, Edward was confined to a hospital and hooked up to a ventilator. The incident was related to a cardiac problem within his body. Once he was released, Edward had something he wanted to earnestly do – thank the mail carrier hero who saved his life.

"Thank you for being there for me. I said if it wasn't for you I wouldn't be here," he shared.

RELATED: Frantic Mom Screams For Help And Teen Jumps In To Save Baby By Performing CPR

Edward's wife shared in the gratitude too. Lisa Bomba had kind words of her own that she wanted to be heard.

She added, "People don't survive what he went through. To call him and say, ‘Thank you' was like such an understatement because thank you isn't even enough. I don't even think he realizes what he did. I mean he literally saved his life."

As a thank you, the Bomba family will host a ceremony at Robert Dillon's place of work. What a great way to publically honor the mail carrier hero. Sometimes words of affirmation just aren't enough and reaffirming someone through action makes more sense

Robert later revealed that in the past he suffered from his own emergency much like Edward. He wasn't found until 20 minutes later. Though that happened to him, he wasn't going to let that happen to another.

YOU MAY ALSO LIKE: Abandoned Baby Found On Doorstep All Thanks To Heroic Mailman's Gut Feeling

May God bless him for his courage.