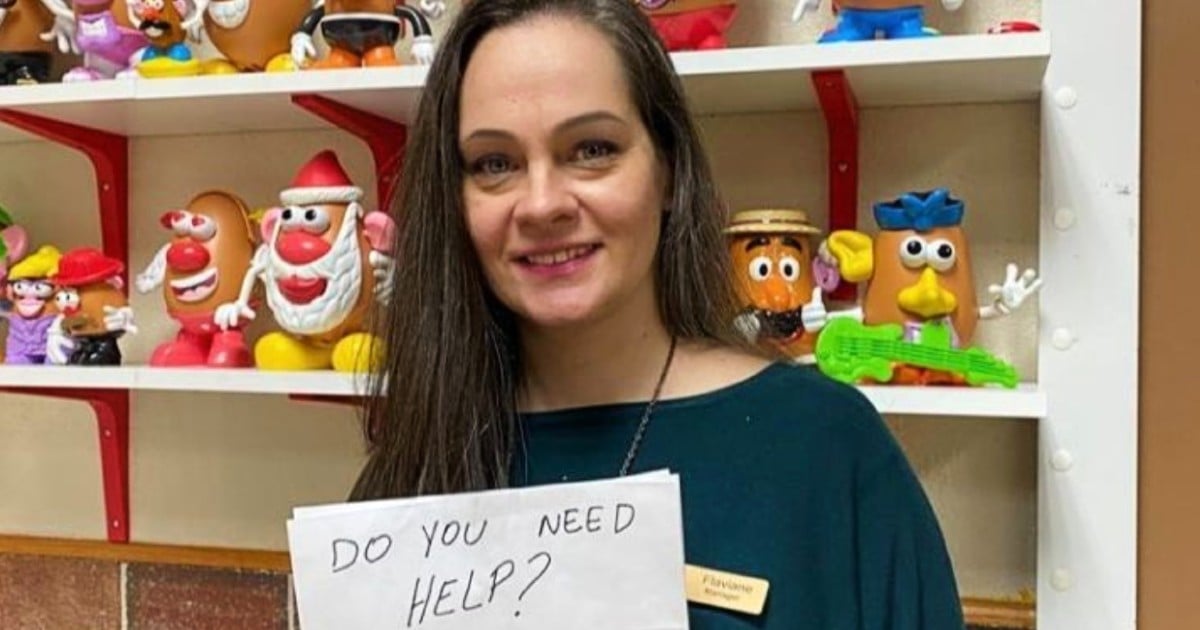 It looked bad for an elderly man who slipped on ice, but God sent a furry angel to help.

Many of us can relate to the pain, annoyance, and danger of slipping on ice. Imagine if that person falling was elderly, and not just elderly, but also blind. Most understand why an elderly person falling under any circumstance is scary.

RELATED: Folks Spot Poor Dog Stranded on Ice in Frozen River And Rescuing Him Is Anything But Easy

Factor in ice and the thought of such a fall makes you want to gasp.

An 84-year-old and legally blind man in Limington, Maine was out walking his dog when he slipped on ice and fell into a small stream.

As if by some sort of divine intervention, the pup, a yellow Labrador named Samantha, stepped into action. She scurried off from her owner to go get human help.

At the same time, nearby a woman could hear the elderly man's yells for help. She decided to call the police.

When officers arrived they spotted Samantha who would not stop barking, that is until one of them began following her to the spot where her owner fell in.

Elderly Man Who Slipped On Ice Saved By Dog

In the brook where the 84-year-old had fallen in, he was unable to free himself. Stuck in the water, he was at risk of hypothermia.

After first-responders located the man in need, they were able to successfully perform their rescue.

The man who slipped on ice could have truly lost his life that day. Without the outside intervention of others, he surely would have died.

Thankfully, the neighborly woman, and his dog Samantha, were heroes that day. Samantha's instinct to direct the police to her owner is truly remarkable and definitely a sign that God was at work in saving this man's life.

Stories of pets rescuing their owners are not unheard of, but each story is a reminder of the love we can both share and receive from others. Not just people, but also God's other creations – animals.

WATCH: Elderly Man Who Slipped On Ice Saved By Dog