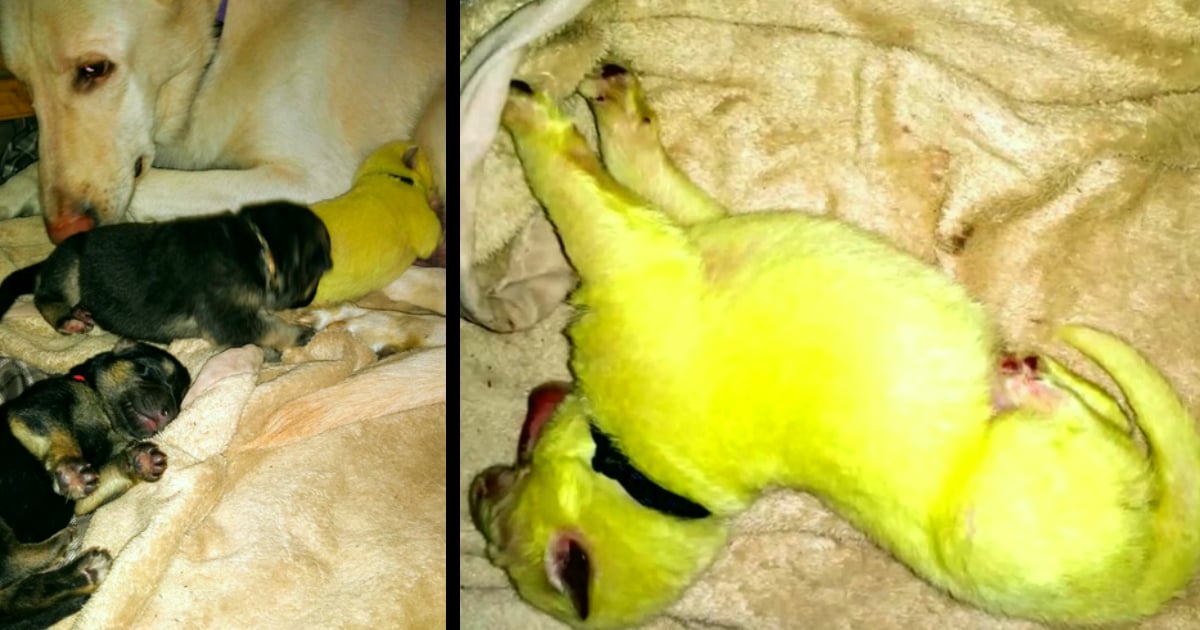 The inspiring story behind Messi the puma is truly one-of-a-kind. The 90-pound wildcat lives in Russia in an apartment with Mariya and Aleksandr Dmitriev. And while it’s not at all recommended to have a puma as a pet, it apparently works perfectly for this unique family!

Messi the puma was born in captivity at the Saransk Zoo. Named after the famous soccer player Lionel Messi, the cub was sold to a petting zoo in Penza, Russia at just 3 months old.

The small, sickly cub couldn’t survive in the wild with his health issues. And something about him captured the hearts of Mariya and Aleksandr Dmitriev when they met him 5 months later!

Story Behind Messi The Puma

It was love at first sight when the Russian couple saw Messi the puma at the zoo. And for some unexplainable reason, the couple desperately wanted to adopt the little guy, who is also sometimes referred to as a cougar.

"We had three days of thinking hard about whether it was moral to keep such an exotic pet, and whether it was common sense to have one,” Mariya said. “But nothing could fight our sudden wish.”

It seemed impossible. But in 2016, the couple approached the zoo about adopting Messi anyway. And to their surprise, the zoo agreed!

“We went to the zoo and started negotiations to buy Messi,” Mariya explained. “We were surprised ourselves when they agreed."

The Russian couple truly feels as though something divine brought them and Messi the puma together. Ever since he was a kid, Aleksandr had longed to own a big cat.

“Alexsandr loves animals so much and had been dreaming about having a big cat for his whole life. But he always thought about having a lynx – never a puma,” Mariya explained. “It’s hard to explain but we believe that having this puma is part of our destiny.”

And though having a puma as a pet sounds crazy, it seems to work for Messi and his devoted humans.

A Pampered Life For Messi The Puma

Raising a puma as a pet has certainly been a labor of love for Mariya and Aleksandr Dmitriev. When they brought him home to their one-bedroom apartment, he required round-the-clock care.

“He was quite weak and demanded a lot of attention,” Mariya recalled.

However, the couple lovingly nursed Messi the puma back to health. And even though he’s no longer sickly, Messi is only two-thirds the size of a puma living in the wild.

RELATED: Woman Ends Up With Dingo As A Pet After Eagle Drops What She Thinks Is A Puppy In Her Yard

Even so, at 90 pounds, Messi is exceptionally large for a housecat. But Mariya and Aleksandr have worked diligently to give him the best and safest life possible.

Messi the puma needs regular exercise so the couple purchased a specialized coat and harness. They take him on walks at least twice a day.

"He is like a dog. We started taking him for a walk, step by step,” Aleksandr explained. “The animal hadn't been really active before. Now we walk a lot twice a day, as it's supposed to be. It doesn't differ much from owning a dog in this sense.”

The couple takes Messi to regular training classes and they provide him a proper, balanced diet. They’ve made adjustments to their apartment, too. The couple converted the hallway into Messi's den, with a climbing tree, bamboo walls, and even a hiding hole.

The sight of the giant animal inside a small apartment is certainly bizarre. So, it’s no surprise photos and videos of Messi the puma soon launched the gentle giant into Internet stardom.

And, of course, the couple received plenty of criticism, too, for having a puma as a pet. It’s something Mariya and Aleksandr Dmitriev say they wouldn’t recommend to anyone else. But they insist this is the only option for Messi.

"Of course it's quite dangerous having such a large cat at home, but Messi is a special animal," Mariya says.

It’s certainly out of the ordinary, but life as an oversized housecat seems to work for Messi the puma.

“He convinced us with his behavior that he's a full member of our family,” Aleksandr said. “He's very kind and likes contact. He gets on very well with people.”

“Everyone who knows him thinks he is a human in a puma’s skin,” Mariya went on to say. “He is very talkative and always answers when we speak to him. Sometimes he agrees with what we say, but sometimes he can be insulted. He’s an incredible animal.”

YOU MAY ALSO LIKE: Wild Bobcat Mistaken For Lost House Cat Until Craigslist Plea Reveals The Truth

Thousands of people enjoy keeping up with Messi the puma on Instagram and YouTube. And it’s certainly amazing to see this magnificent creature thriving in his loving, albeit unusual, habitat!