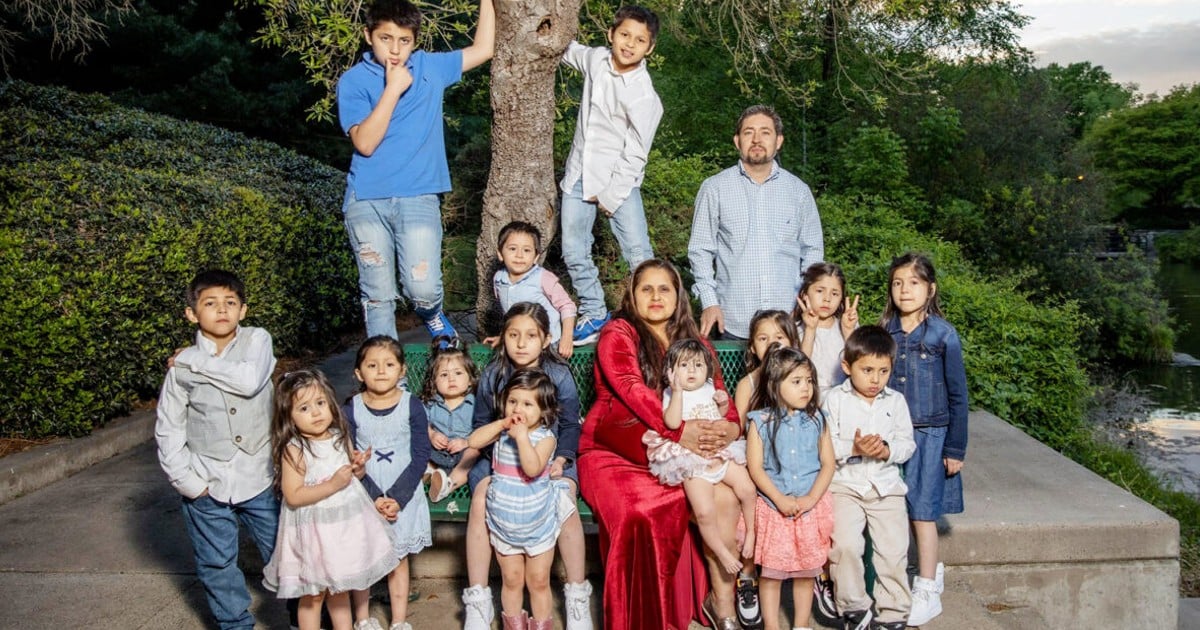 We all have that loved one, that one drug-addicted person in our lives whom we are begging God to save. For some, addiction was the result of a poor choice. For others, it's to escape the pain. And still, for others, it's because they feel so utterly lost.

For Misty Loman, it was all of these things.

Misty Loman Mugshots Only Tell Part Of The Story

Misty turned to drugs because she wanted to escape the consequences of her poor choices coupled with the demons chasing her. She also sought to escape a health condition causing her own body to attack itself. While drugs only intensified the deterioration shown in her mugshot progression, the horrible disease from which Misty Loman suffers is to blame for the drastic changes in her appearance, too.

Misty was in a place so dark and so deep, that she didn't think there was any way out.

After tragically losing a son at childbirth, Misty didn't think she could take any more pain. She tried to be a good mom to her two older sons, but then she tragically lost a set of twins too.

As if anyone else couldn't have withstood more grief, she also lost her home, her car, and her health. She had also been diagnosed with cancer, Lupus disease, and Scleroderma, a disease characterized by the hardening of the skin.

"I was broken, mind, body, and spirit. I have seen no way out. I didn't want to wake up. I lost everything. I was homeless. I had lost my kids. I literally lost my mind. And I didn't really think I'd ever snap back," Misty said. "I had no intentions. I was gonna get high until I died. Doctors didn't give me much time to live and I just spiraled out of control. I saw no way out. I was so depressed. I didn't want to wake up. I lost all my hair, it got really bad. I lost my kids. I was homeless. I was at rock bottom."

While she kept turning to drugs, her family turned to Jesus. They prayed and didn't lose faith even though Misty had been jailed fourteen times and went to prison. Those who know the ups and downs of drug addiction know the pain, fear, and disappointment when someone you love loses their sobriety and you sometimes wonder if they will ever break free.

But Misty's story is a reminder to never lose hope because one day, sobriety will become everything when your loved one partners with God to fight their addiction battle.

Misty's life wasn't going to end in chains. God had a different story. Captured in mug shots that went viral, you can see the prayers of her loved ones working from the inside out.

The mug shots of Misty Loman show every tragic step of her journey. Those candid photos show how she went from a beautiful woman to someone addicted to drugs who literally looked like the walking dead. But God breathed his promises into her life. Looking back at the Misty Loman mugshot progression shows us how terrible drug addiction really is, and how powerful prayer really is. As she took her recovery one day at a time, God gave her a fresh promise every morning.

YOU MAY ALSO LIKE: He Used To Worship Satan But Then God Changed His Heart And His Life

She is now twenty-eight months sober. She says if you have a loved one trapped in the world of drugs, they're at rock bottom and the only way is up and out through Jesus.

"If you are struggling and you see no way out and your mind, body, and spirit is broken, just ask God,” she says. “Prayers really work they really do. I'm living proof of it.”

Misty is a modern-day Job because God has given back her life tenfold. She has a home, she has her children, and she walks hand in hand with the God who set her free.

May we all think of Misty Loman and how God miraculously saved her life when we are worried about our own loved ones. Who God sets free is free indeed.

"So now, I will break his yoke bar from upon you, And I will tear off your shackles." Nahum 1:13