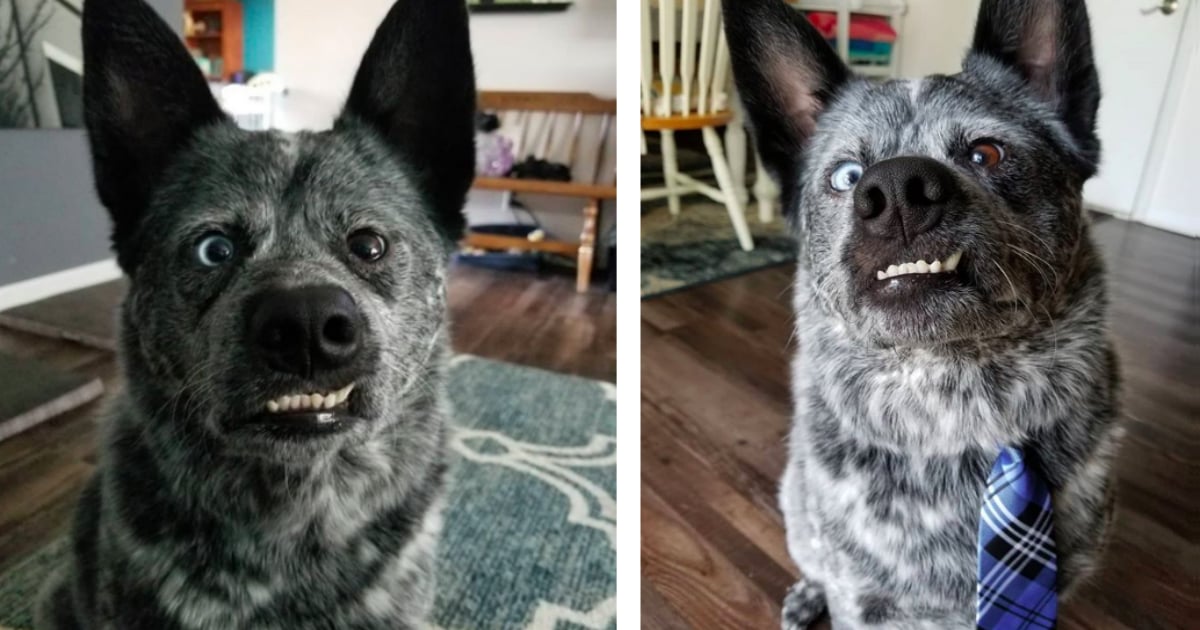 In Florida, a pit bull puppy’s heroic behavior saved 2 young children from a deadly coral snake. Now, the family mourns the loss of their brave protector.

The Richardson family loved their 9-month-old pit bull puppy Zeus and he loved them right back. And he proved just how much when a deadly coral snake found its way into the backyard while two of the children were playing.

Mom, Gina Richardson, says two of her sons, Oriley (10) and Orion (11) were playing in the backyard when the deadly menace appeared.

The boys didn’t realize the danger they were in. But Zeus did.

Pit Bull And Snake Battle It Out

Pit bulls can get a bad rap. But this pit bull puppy’s behavior saved his tiny humans from harm.

As soon as Zeus spotted the snake, he went after it. The boys thought he was playing with a rope. But in reality, the pit bull puppy and snake were having a fight to the death.

Zeus finally managed to kill the snake. But not before getting bitten four times himself.

The boys were unaware of the deadly battle that had just taken place. But they noticed something was wrong with Zeus and alerted their parents.

"I knew when he first came in that something was wrong and it was very traumatic because I knew he was dying," Gina says.

Finding the dead snake, the family realized Zeus had bravely fought to protect the tiny humans he loved so much.

Gina Richardson rushed the pit bull puppy to the vet, who tried to save Zeus. At first, thehy thought he’d pull through. But by the next day, sadly, the heroic pit bull puppy was gone.

"I just started bawling," Gina said. "My kids woke up and heard me crying and then they too started crying. We were all an emotional wreck."

The family went and said goodbye to their furry-hero, including Zeus’ mom, Sega. 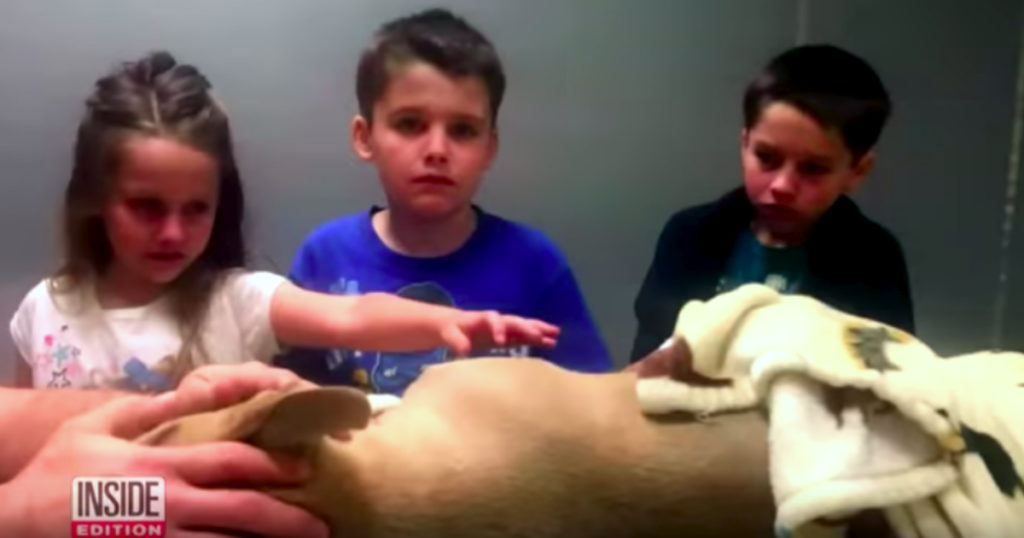 "Sega goes over to Zeus' head and puts her paws up on the table and takes a sniff," Gina recalled. "Her ears came back, she got down, she instantly jumped on the sofa next to me and put her head on my thigh in sorrow. At that moment not only was my family broken, but his own mother was broken."

The family is heartbroken over the loss of their beloved dog, but also forever grateful for their Zeus’ selfless act of courage. Because of his sacrifice, both boys are safe and sound.

Dogs truly are a gift from God!