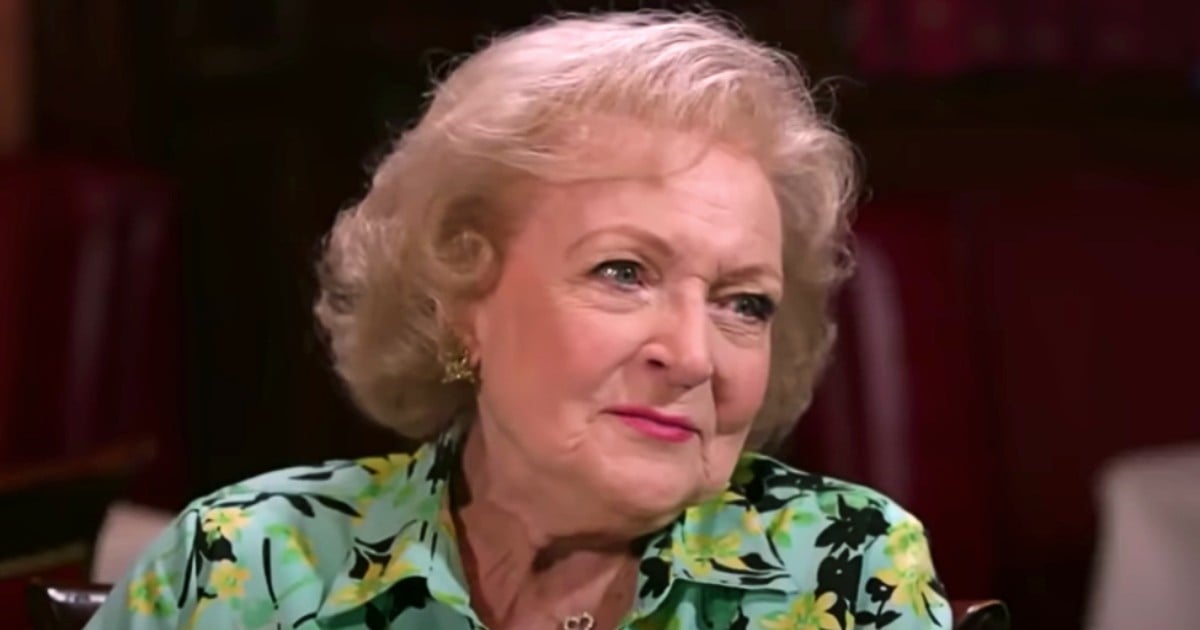 Kurt Warner is a former football quarterback who played in the NFL for twelve seasons, primarily with the St. Louis Rams and the Arizona Cardinals. In this video, he shares about how he met his wife and a little about their story.

Kurt met his wife at a country music bar, and she was very open with him from the beginning. She told him that she was a divorced mother of two, so she understood if he didn't want to keep seeing her. But that wasn't the case. Kurt continued to pursue her and ended up really connecting with her kids.

"We laugh that it was really the kids that brought us together," Kurt shared. "We joke that I fell in love with the kids first."

The strong connection that Kurt had with her kids really solidified their relationship. "Me seeing her as a mother, her seeing me in that role, stepping in and embracing the kids was really what connected us in a really special way."

Five years later, the couple was married. "It was so different that what I ever would have expected," said Kurt. "I'm fortunate...I get to wake up every day with my best friend. I get to wake up with the person that really helped me to dive in to my faith journey in a different way."

You see, Kurt grew up in the church but his relationship with Jesus didn't really click for him until he met his wife.

"It was never really personal for me until I met my wife," Kurt shared. "She challenged me early and often in our relationship about what I believed and why I believed it."

That's when Kurt's faith started to become real, and he started to take a different perspective on what life was all about.

YOU MAY ALSO LIKE: God-Fearing Actor Denzel Washington Warns About Spiritual Warfare In The Last Days

What a beautiful testimony! And the rest of Kurt's story really shows the faithfulness of God.