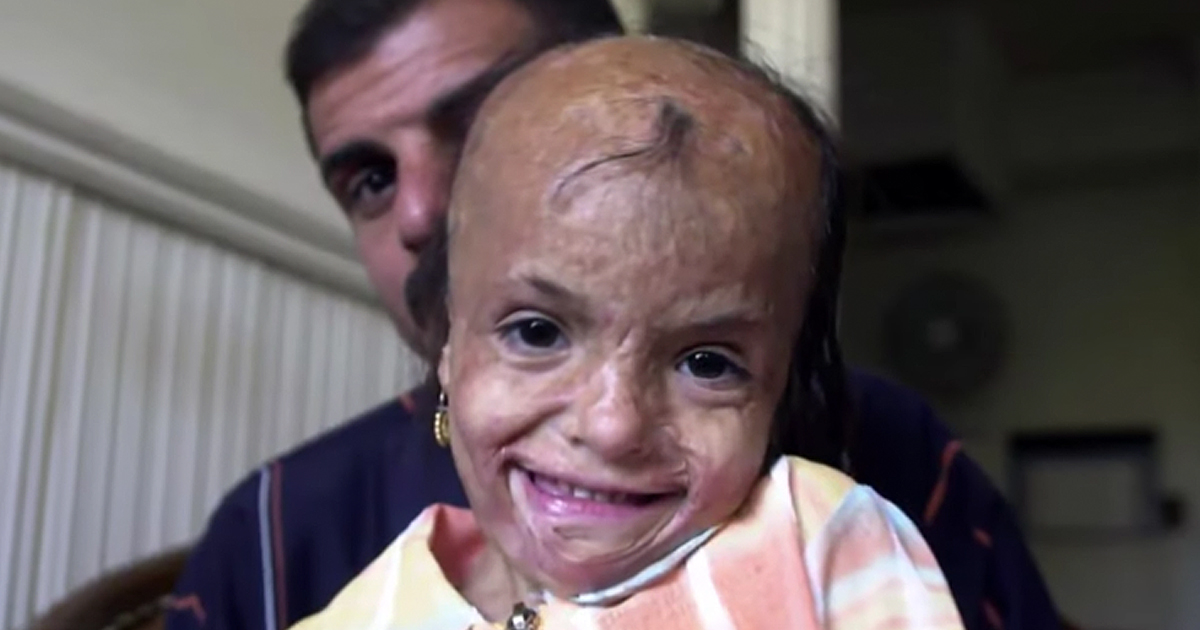 Accounts from the school shooting at Robb Elementary in Uvalde, Texas, on May 24, 2022, paint a picture of unimaginable terror and chaos. The senseless violence took 21 lives — two teachers and 19 precious children. And in the aftermath of this horrific event, we all need to come together in prayer.

May 24, 2022 started like any normal day in the quiet town of Uvalde, Texas. But all of that changed when a deeply disturbed young man walked into Robb Elementary School wearing body armor and firing an AR-15-style semi-automatic rifle.

The 18-year-old gunman marched into a classroom, locked the door, and opened fire on the students and teachers.

Word traveled fast and pandemonium quickly broke out as the sound of gunshots filled the air. Frightened students and teachers poured out of the building. Terrified parents fought their way inside trying to find and save their children.

“Fathers smashed windows, and physically pulled their kids out of classrooms,” recalled an Uvdale firefighter, Ernest “Chip” King, who was one of the first responders at the site. “There was a lot of chaos.”

Before killing 19 children and two teachers in a Texas elementary school on Tuesday, the 18-year-old gunman wrote about his intentions on Facebook, according to Texas Gov. Greg Abbott. The company says they were private messages. https://t.co/EA0JdF5wbM

But the strife in the hallways paled in comparison to the horror in the classroom.

Fourth-grader Amerie Jo Garza was one of the students trapped in the classroom with the gunman. And her family says the 10-year-old girl was one of the first to be shot because she bravely tried using her cell phone to call for help.

“She was a hero trying to call 911, to save her and her friends,” Amerie’s grief-stricken grandmother explained.

The death toll included two teachers and 19 children, making it the deadliest school shooting in the U.S. since the one taking place at Sandy Hook Elementary in Newtown, Connecticut, in December 2012.

WATCH: Remembering The Names Of The Uvulde School Shooting Victims

But beyond just those who died, the shooting rampage forever altered the course of so many more lives. The ripple effect of this violence reaches far and wide. And all are victims of one person’s evil actions.

The Devastating Impact Of The Uvalde Shooting

Irma Garcia was one of the teachers killed at Robb Elementary in Uvalde. She and her fellow teacher, Eva Mireles, died heroically trying to save their students.

"They were nice teachers," said one of the few classroom survivors. "They went in front of my classmates to help. To save them."

"I truly believe Joe died of a broken heart and losing the love of his life of more than 25 years was too much to bear," said Irma Garcia’s cousin, Debra Austin.

11-year-old Uvalde survivor Miah Cerrillo is one of the children to make it out of the classroom alive. But she only escaped death by doing what seems unimaginable for a fourth-grader. She watched in horror as the gunman murdered her teachers and friends. Next to her, her friend’s body was covered in blood. So, Mia smeared blood all over herself and played dead. It may have saved her life, but she will spend the rest of her days working to overcome the trauma of the massacre she witnessed.

"At this point, we just have to pray and ask God to help us move forward through this situation. I know it's traumatizing and having an 11-year-old go through this, I can't imagine what she's feeling," said Blanca Rivera, Miah’s aunt.

Making sense of a tragedy like the one at Robb Elementary in Uvalde, Texas, is impossible. And there are varying opinions on what needs to be done to keep tragedies like these from happening again. As Christians, there is one thing we all need to do in the aftermath — pray.

“The earnest prayer of the righteous person has great power and produces wonderful results” James 5:16

RELATED: What Does Prayer Accomplish When Tragedy Strikes?

It’s the call many faith leaders have put out to their flock.

Franklin Graham, the President of the Christian organization Samaritan’s Purse, said, “Such a heartbreaking tragedy. 14 students and a teacher were killed in a mass shooting in Uvalde, Texas, today. Many were also injured by the 18-year-old shooter who is also now deceased and allegedly also shot his own grandmother before entering the school. Join me in praying for these devastated families and their community. May God help, comfort, and sustain them as only He can.”

Such a heartbreaking tragedy. 14 students & a teacher were killed in a mass shooting in Uvalde, TX, today. Many were also injured by the shooter. Join me in praying for these devastated families & their community. May God help & sustain them as only He can.https://t.co/E8vKsbX8Ze

After issuing his statement, more succumbed to injuries from the shooting, taking the count to 21 deaths. Franklin Graham also shared a powerful interview from a Texas pastor close to one of the families who lost a child in the Robb Elementary Uvalde massacre.

I agree with Texas Pastor YJ Jimenez-America has a heart problem and as a nation, we are failing to deal with issues of the heart. He tells about a grandfather in his congregation who lost his grandson in the Uvalde shooting. Watch his interview… https://t.co/icYqLermHH

Other religious leaders joined Franklin Graham in putting out calls to pray for the victims and families impacted.

As a parent who lost one of my children to gun violence, I beg you to pray for the grieving parents of Uvalde.

You’ll quickly forget this horror and move on, but they will have to carry this grief the rest of their lives.
Don’t forget them.

Our hearts break at the news of yet another school massacre, which has taken the lives of elementary school children & teachers in Texas. As a citizen, I am sickened & saddened. As a father, I am enraged. Lord, bring comfort to the grieving families.

I have been to Uvalde, TX, & it is a wonderful community. Please continue to pray for all of the grieving families & this devastated city. https://t.co/SEomuTeFp7

Keeping Hope In The Dark

Real news stories like these can make it hard to see the good. They stir up so many emotions — shock, grief, outrage. And if we’re not careful, those can give way to despair.

The days and years to come will be difficult for the families and community of Uvalde, Texas. It’s why our prayers for them are so important.

Living in a broken world means sin and evil will always be present. But Jesus’ sacrifice at the cross ensured that, even on days like the one at Robb Elementary in Uvalde, Texas, darkness will not win. Christ secured victory over all sin and death. And our faith reminds us that our hope remains in Him. Evil does not have the final say — light will always overcome the darkness!

YOU MAY ALSO LIKE: Heroic Coach Disarms And Then Hugs Tormented Student And Security Cameras Caught It All

“For you are my hope, O Lord God; I have had faith in you from the time when I was young. You have been my support from the day of my birth; you took me out of my mother’s body; my praise will be ever of you.” Psalm 71:5-6