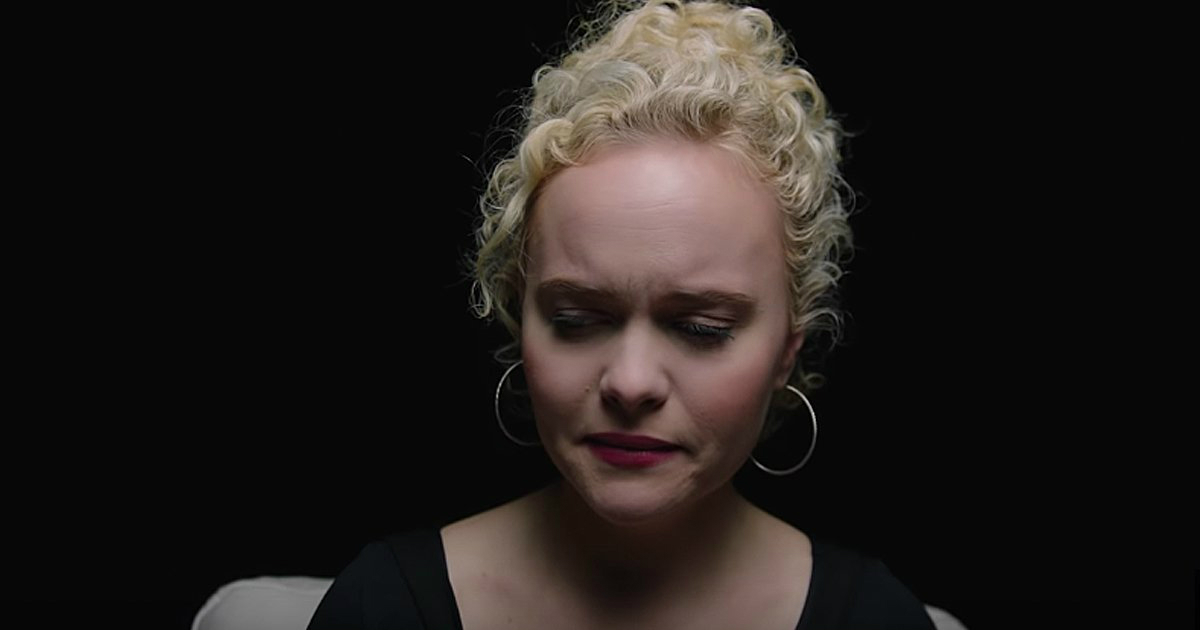 At only 15 years old, Russian ice skater Yulia Lipnitskaya gives an incredibly emotional performance on the ice. And the ice skating routine is so riveting, the video is going viral!

In the past, Yulia Lipnitskaya won the grand title of World Junior Champion in 2012. Then, during the 22nd Winter Olympics, she won a gold medal in her sport. What an accomplishment!

In fact, Russian ice skater Yulia Lipnitskaya actually became the youngest lady single skater to win a gold medal at the Olympics. And after this performance, Yulia was declared a master of sport, which is the highest sporting honor in Russia.

Emotional Routine Leaves Everyone In Awe

This viral video of Russian ice skater Yulia Lipnitskaya is truly a sight to see. The 15-year-old skater’s ability and maturity in this performance is well beyond her years.

Yulia exudes a power and intensity while she is skating. Yet, at the same time, she is so incredibly graceful out there on the ice. Her moves are spectacular and show off her great flexibility and great spinning technique. One of the announcers during the Olympic performance actually says that Yulia is one of the best spinner in the competition.

Even at her young age, Yulia is able to captivate the large audience while she is skating.

"She's just able to go out and command the ice," explains one announcer. "Such a small person has such size on the ice."

"The sign of a great program is when it flashes by in just a moment. And she was so compelling, right from the beginning," another announcer shares. "Each and every move, woven together, beautifully, flowing with the music. Whether it was jumping or spinning, one thing led to the other, and just took us on this journey."

YOU MAY ALSO LIKE: Viral UCLA Gymnast Katelyn Ohashi Ends Her Collegiate Career With No Regrets

God has most certainly blessed Yulia with an abundance of talent and grace. And all the years of hard work and dedication that she has put into her ice-skating career definitely show in this beautiful and moving performance.

One of the most beautiful ice skating performances of all time Figure Skating Products … skate now safely: http://bit.ly/2Qwc7Vz